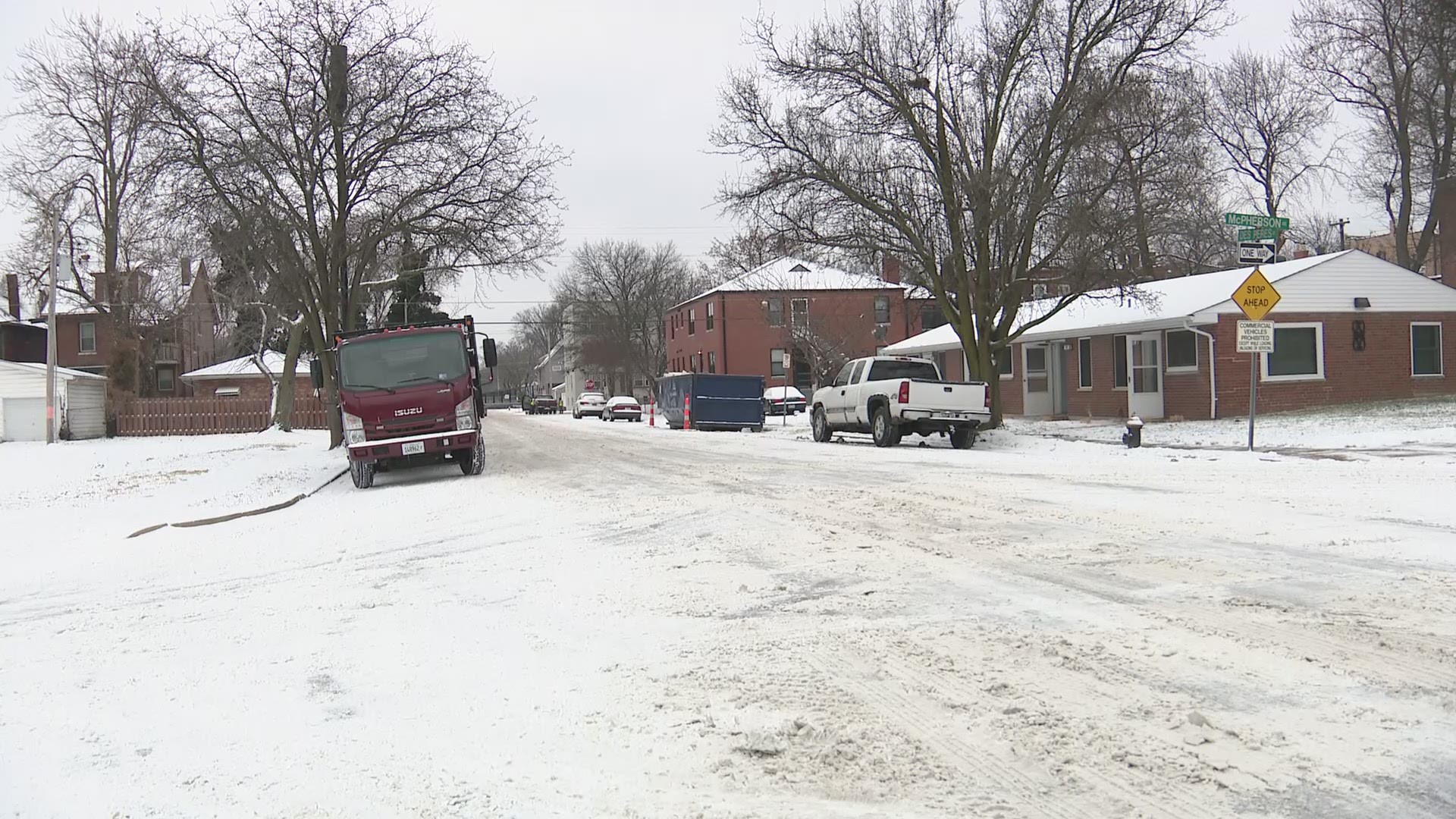 ST. LOUIS — Norb Hart learned that his car was found even before he knew it was stolen.

The Central West End resident got the call in September 2020.

"They said, 'Is this your car? We've located it,'" Hart recalled.

Police told him that the car was damaged and on its way to the St. Louis city tow lot.

"I pleaded with the police not to tow the car, just because I was afraid of what might happen if the car went up [to the City Tow Lot], in terms of not even being able to get it out. And when they said there wouldn't be any fee, I took that very skeptically," Hart said.

By that, police meant that car theft victims can pick up their vehicles with no charge for towing or storage within 72 hours of being notified that their car has been recovered. It's a city ordinance, passed in 2017 and originally proposed by Alderman Joe Vaccaro.

Hart got to the city tow lot within that time period, but he was still presented with a bill.

"They charged me $185," said Hart. "Said they didn't know anything about the car being stolen."

Hart recounted that employees told him they didn't have anything in their records to indicate the car was stolen. Even though he had his police report number at the time, they couldn't access police reports or any other systems to check what it said.

If Hart wanted to get his car out of the lot for free, he learned, he would have to get the police report for the car theft himself.

Alderman Vaccaro learned that the city tow lot was charging car theft victims when the I-Team brought Hart's experience to him.

"It was very much something I was unaware of," Vaccaro said. "The tow lot has no way or no ability to look up if it was a stolen car, that's the glitch."

Getting a police report to prove that a car was stolen also isn't so simple right now.

"You can't walk into headquarters, it's shut down because of COVID. I don't even know how you get a copy of the police report right now, plus you have to pay for it, so we may have to adjust the ordinance to say if you're a victim of a crime you don't have to pay for a police report," Vaccaro said.

Vaccaro told the I-Team's PJ Randhawa that he plans to introduce a new ordinance to address the oversights that are resulting in people like Hart paying fees that were supposed to be waived.

Hart gave up on getting his money back after he paid the fee to get his car.

Todd Waelterman, the City's Director of Operations confirmed to the I-Team that they will work on getting Hart his money back.

Despite Vaccaro's findings, he told 5 On Your Side that if the car is reported stolen, tow staff can view the report. It's unclear why tow staff weren't able to pull up Hart's police report.

There were more than 2,400 cars reported stolen in St. Louis City in 2020. There's no way to know how many of those were recovered or ended up at the tow lot, less so how many car theft victims had to pay to get their cars back.

"There are other people out there who have been victimized twice and we want to fix this," Vaccaro told the I-Team.

If you've had issues with the city tow lot, the I-Team wants to hear about them. Send tips by email to prandhawa@ksdk.com, or call the 5 On Your Side I-Team tipline at 314-444-5231.