The cause of the fire is still under investigation but fire officials said it does not appear to be criminal. 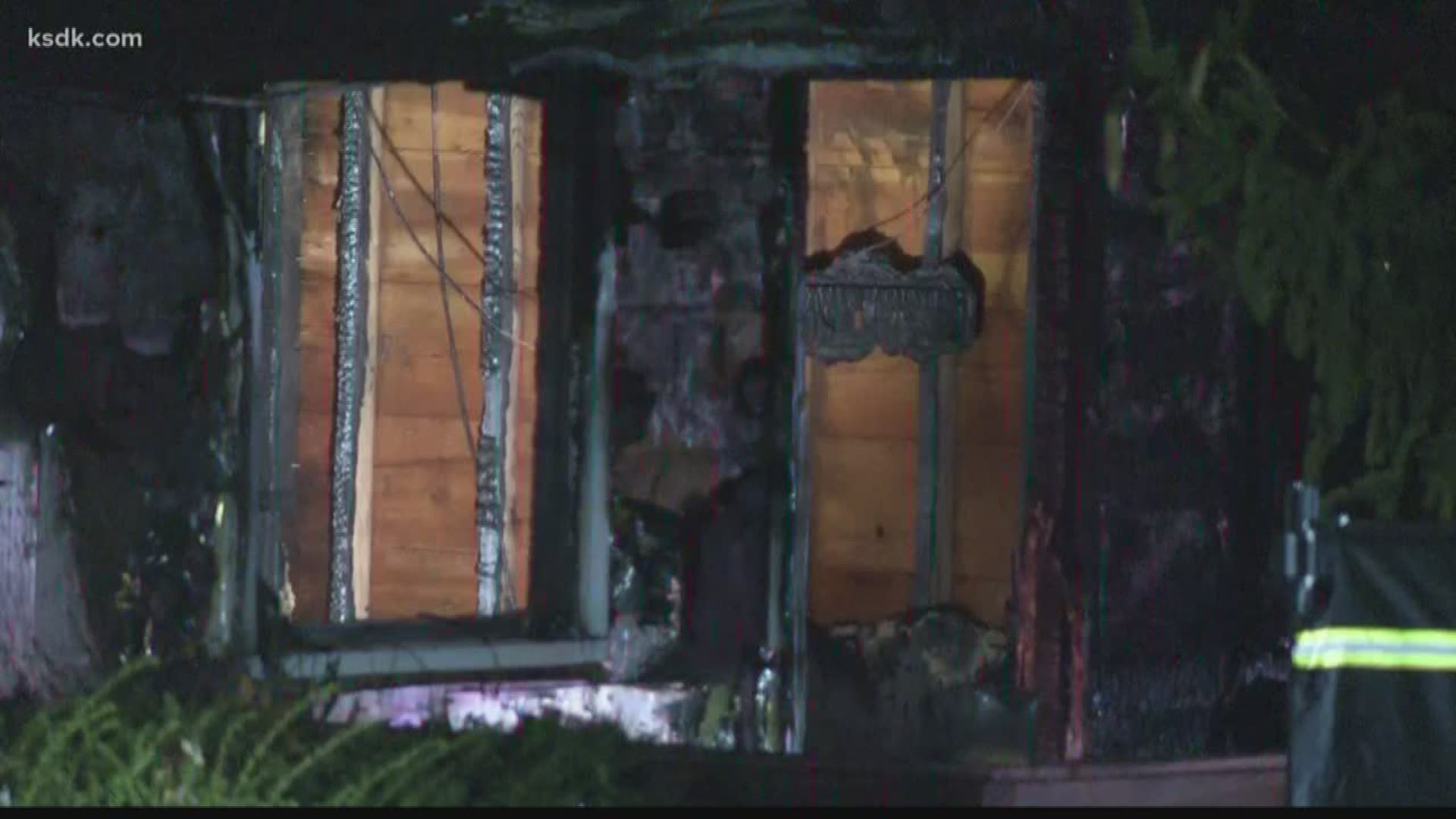 ST CHARLES, Mo. — A woman who was killed in a fire in St. Charles on Dec. 2 has been identified.

She was identified as 80-year-old Arlene Beall.

A St. Charles Fire Department spokeswoman said firefighters were called to the 300 block of Blanche Drive at around 4 p.m. on Dec. 2.

Neighbors told 5 On Your Side an elderly woman lived in the home by herself. Darrell Windels said she is a family friend.

"My family has known her for the longest," Windels said. "My mother was good friends with her."

"She was quiet," Gina Windels said. "She kept to herself."

Windels was one of the neighbors who called 911 after noticing thick smoke and flames coming from the home.

Firefighters put the fire out a little before 5 p.m., but first responders and remained on the scene later into the night.

A spokesperson for the St. Charles Fire Department said the house is likely a total loss due to damage from the flames and smoke.

The cause of the fire is still under investigation but firefighters said it does not appear to be criminal. 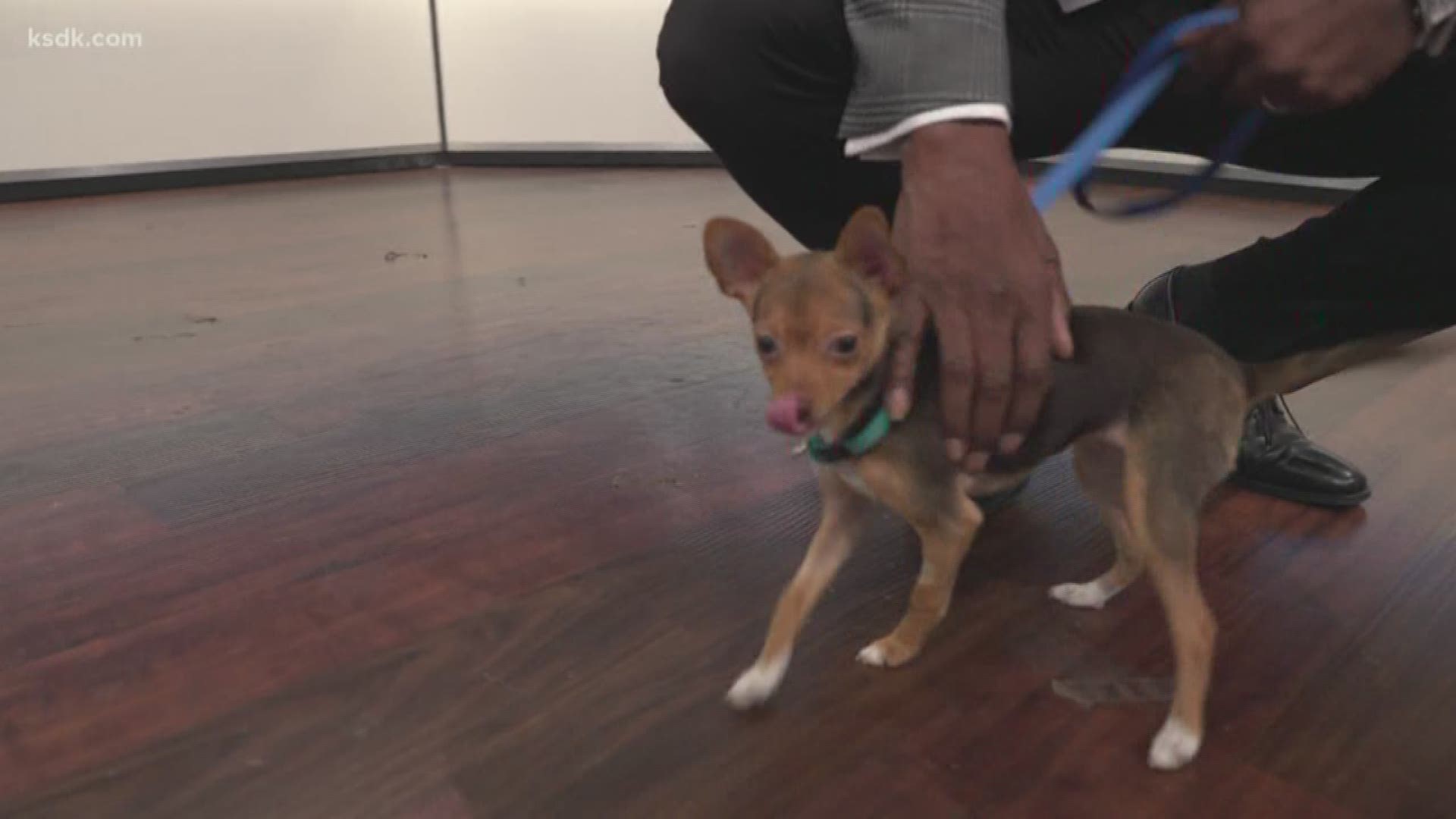 RELATED: Police looking for man who stole $50,000 worth of jewelry from Macy’s shortly after fire at Target