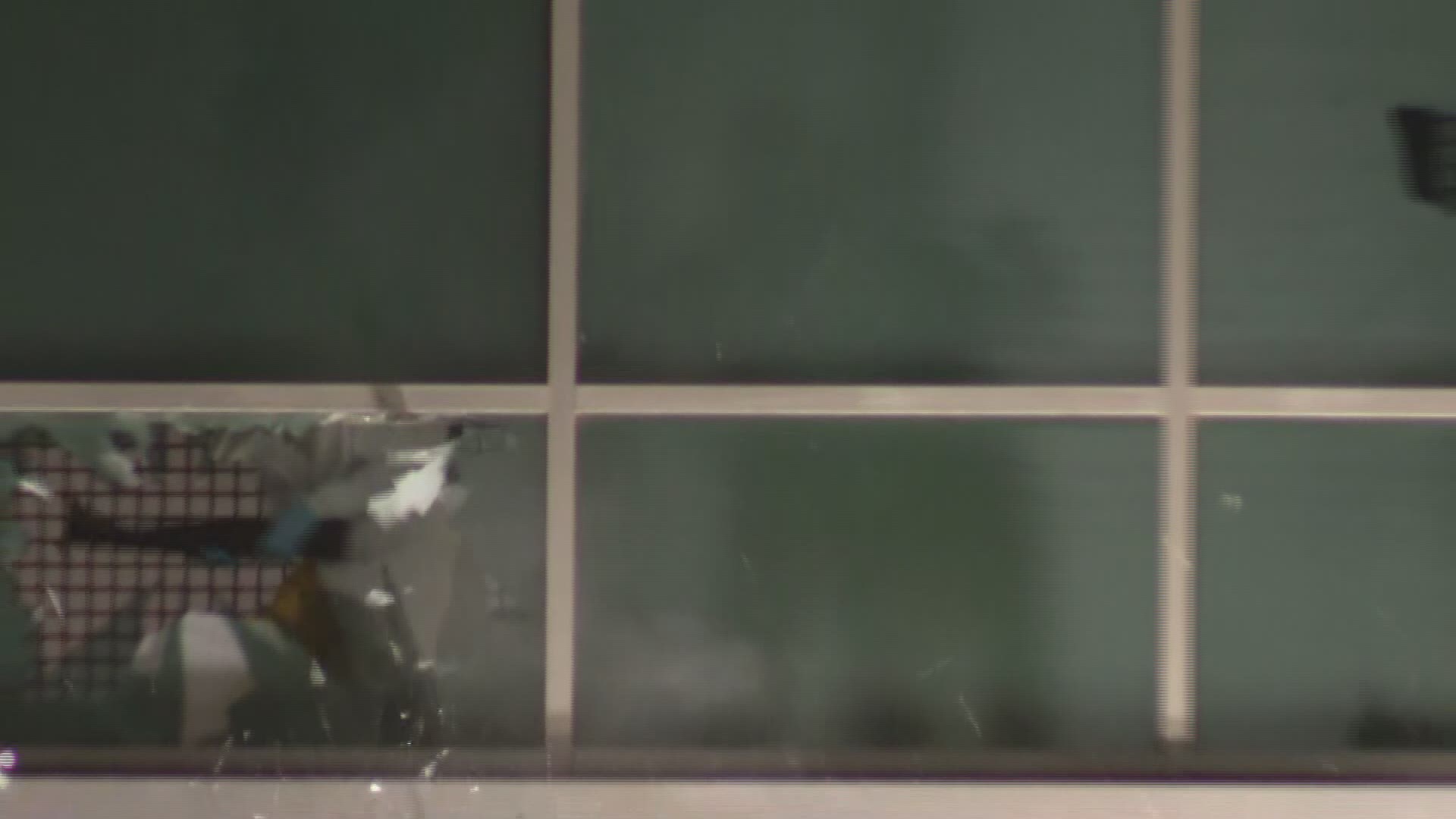 ST. LOUIS — Two inmates at the Criminal Justice Center have been charged after police said they assaulted corrections officers during a February riot there.

Devion Chester, 29, has been charged with third-degree assault of a special victim, which is a class D felony.

Police said Chester repeatedly refused to follow the guard’s instructions and approached the guard in a threatening manner. The guard then used pepper spray to subdue Chester, who then rushed the guard, punched him several times, causing pain and injury to his face, according to court documents.

Prosecutors also charged Lorenzo White, 36, with fourth-degree assault, a misdemeanor, after police said he reached past corrections officers who were trying to restrain him and pushed an officer who was engaged in a fight with another inmate. As a result, the guard fell backward onto the floor, according to court documents.

During the Feb. 6 riot, inmates broke out of their cells, set fires, broke windows and threw furniture out to the sidewalk below in downtown St. Louis.

At that time, Chester was facing two counts of murder, assault and armed criminal action after police said he killed two people outside Moma Minnie’s convenience store in north St. Louis in July 2016.

He walked out of the Criminal Justice Center March 5. He had been there since Oct. 22, 2019, according to jail records.

Her spokeswoman has not yet answered questions about the reasons for the dismissals.

White was being held for charges including unlawful use of a firearm, felony fleeing and leaving the scene of an accident as well as misdemeanor resisting arrest.