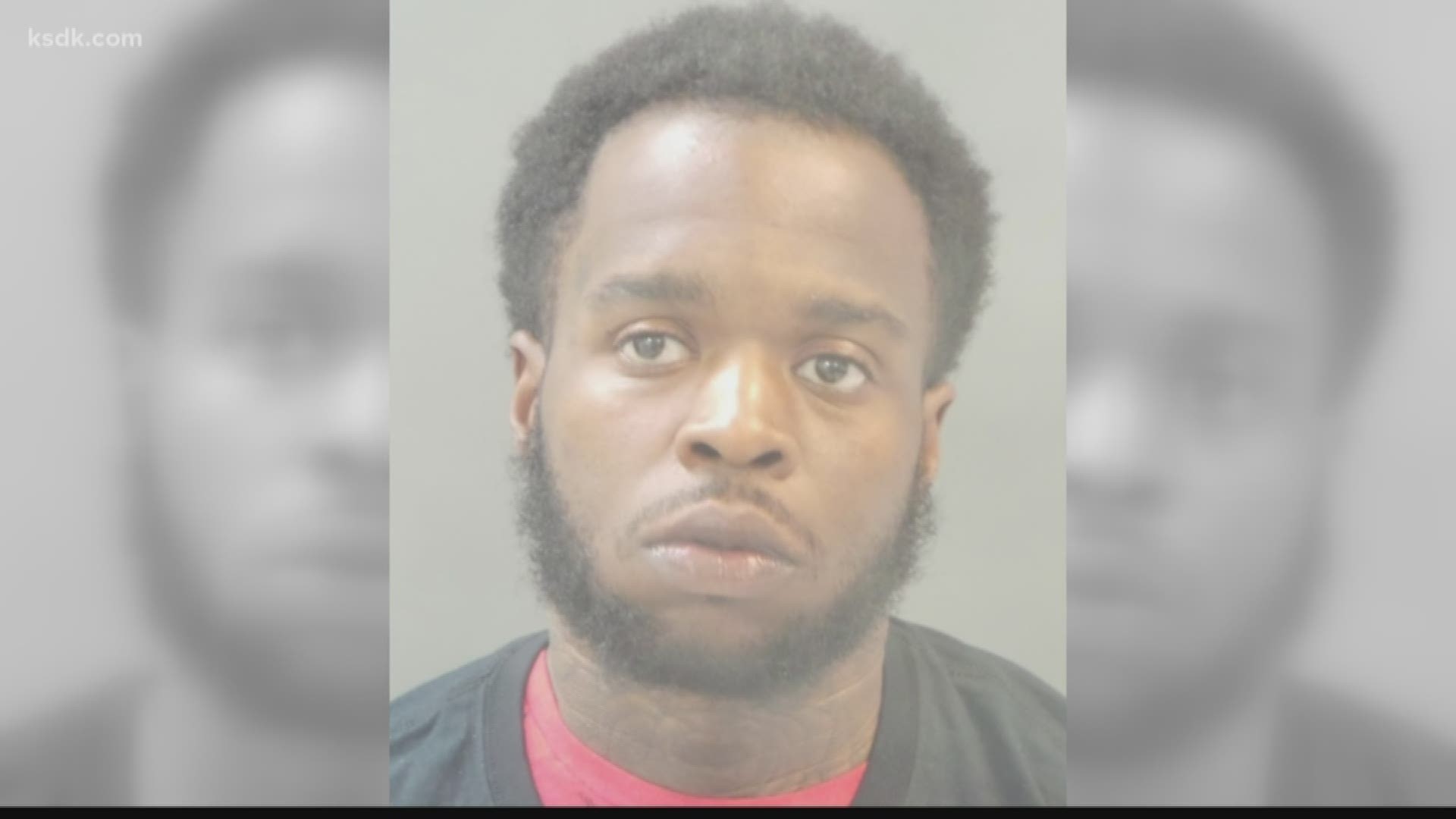 ST. LOUIS – A man taken into custody in connection to the murder of a 7-year-old is in federal court on separate charges.

Malik Ross is facing several charges including embezzlement charges for an incident that occurred on Aug. 13. According to court documents, Ross is an agent and connected to a Federal Reserve bank and the theft of $50,000.

Ross was in the driver’s seat of a Garda armored vehicle. A coworker who was with Ross, got out of the vehicle for a money delivery while Ross waited inside the vehicle, which is when $50,000 was taken from the vehicle, according to court documents.

Video footage showed Ross leaving the scene and discarding a portion of his Garda uniform.

Also, in court documents, Ross admitted to firing a gunshot that killed Xavier Usanga on Aug. 12.