Sentonio Cox was the third child to die in one weekend and the 13th to die in St. Louis this year. But he's the second son his mother will have to bury in two years. 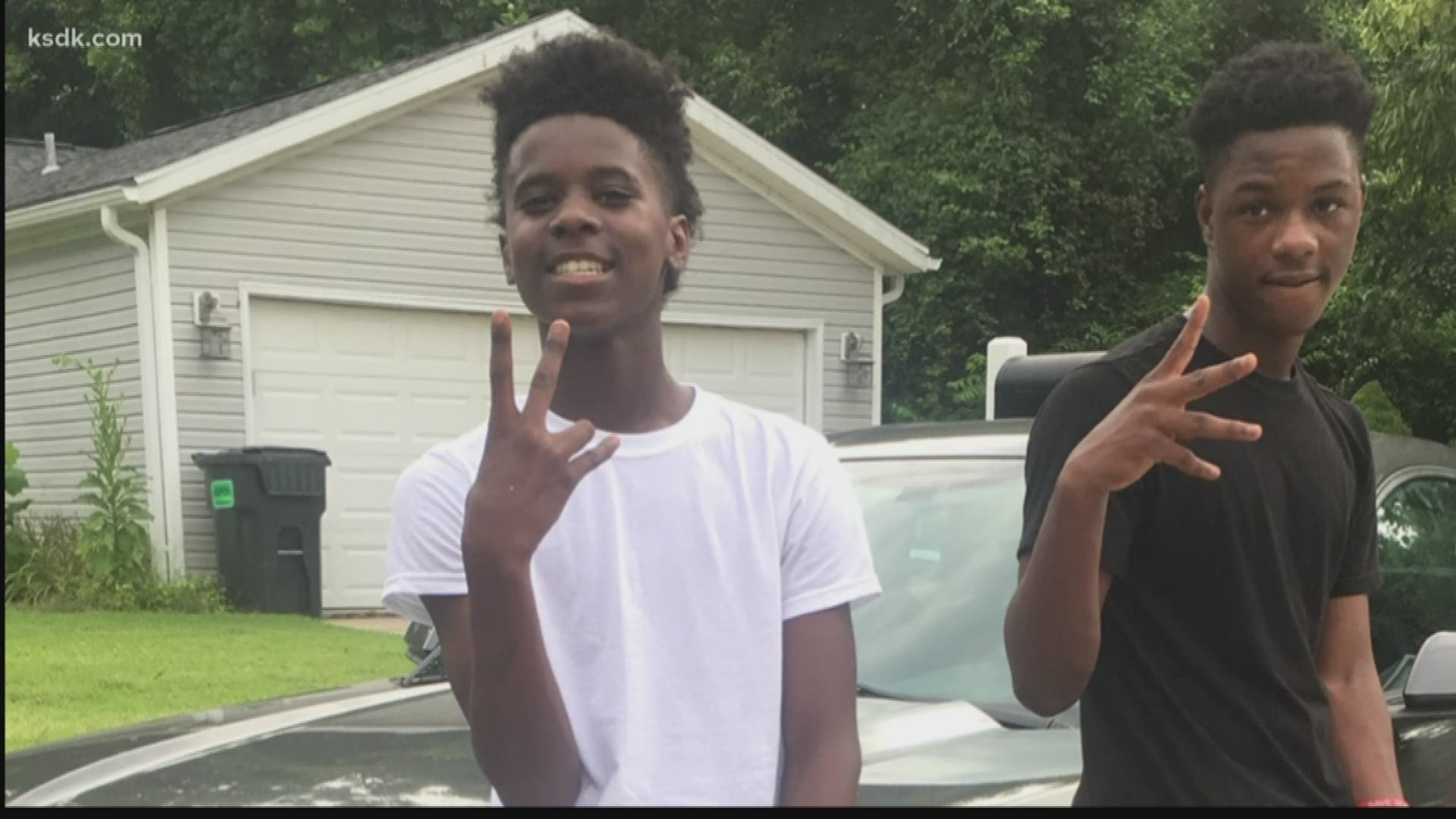 "Six kids, and now I have four," Roxzyanna Edwards said.

The reality that two of her children were killed in the streets of St. Louis.

Both shot execution-style and found dead from bullets to the head.

"I really can't explain, it's like a nightmare that you can't get over, like a bottomless pit."

Sunday, Roxzyanna Edwards said she found her oldest son 15-year-old Sentonio Cox on Vermont Avenue. His body was in a lot just down the street from their home.

Sentonio was a twin, and she said it was his other half, Ant, that told her something was horribly wrong before they found him.

"In the midst of us looking for him he was saying mom my head is hurting really bad — and clearly what he was feeling his brother was shot in the head. So that's what he felt."

The shooting makes Cox the third child to die in one weekend in the city and the 13th to die this year.

But for Edwards, this is the second child she'll have to bury in 2 years.

"His car got shot up and a bullet hit him in the head, did they find somebody for him, no?"

At the time, her son Leland Butler had just turned 18.

"No, I'm not over him, and to come into this year and to lose another son is ridiculous."

The senseless tragedies have taken away whatever hope she had in change.