8-year-old killed, 2 teens and an adult injured in shooting near Soldan High School after football jamboree

Students from Miller Career Academy and Carnahan, Vashon and Roosevelt High Schools were at Soldan High School for the jamboree. 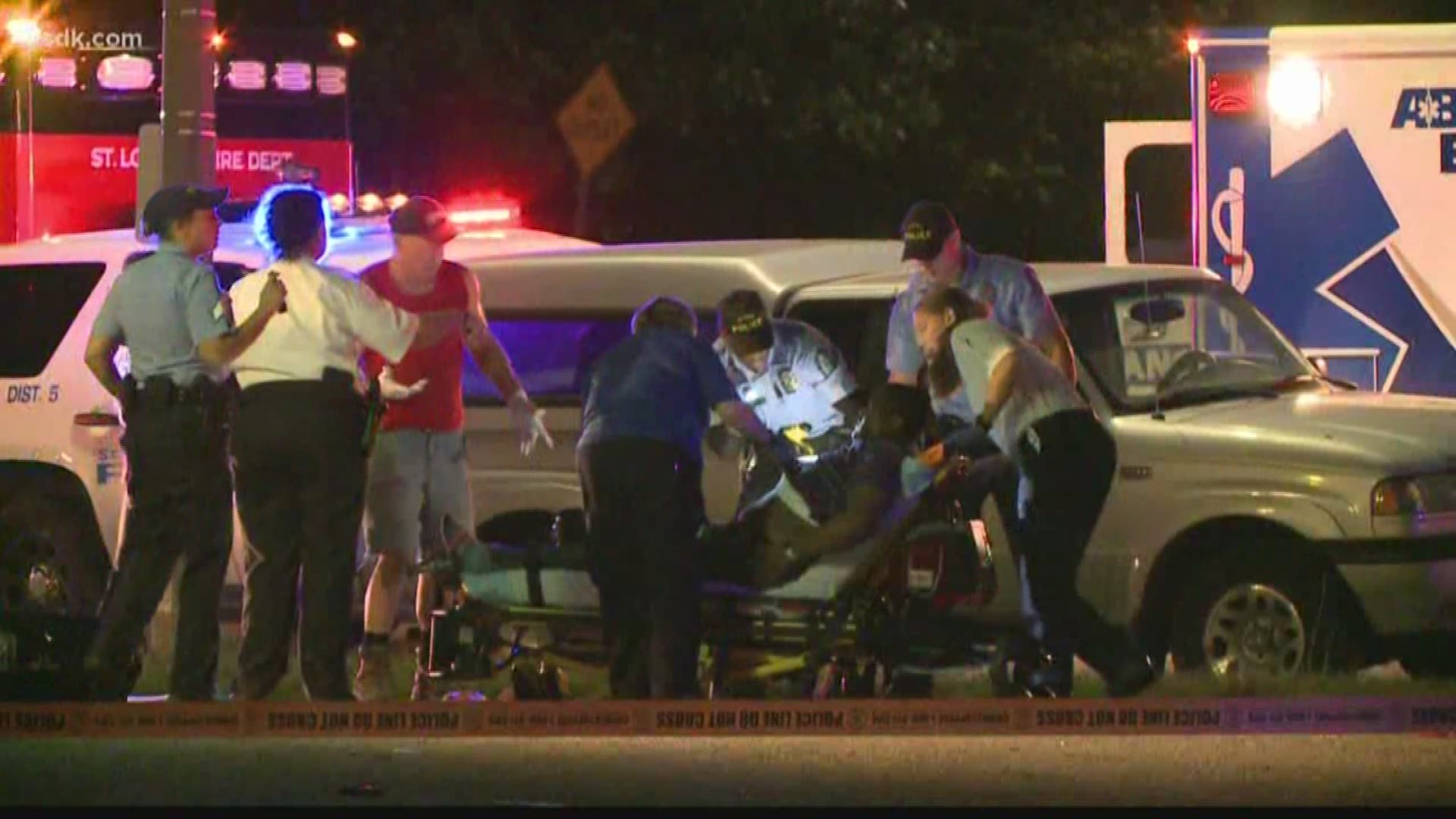 Editor's note: Officials originally reported that a 7-year-old and three teenagers were shot. This story has been corrected to reflect updated information that an 8-year-old, two teenagers and an adult were shot.

ST. LOUIS COUNTY, Mo. -- An 8-year-old girl was killed and three other people were injured during a shooting at Soldan High School where a football jamboree was being played Friday night.

At around the same time, there were also reports of a shot being fired at Parkway North High School during another football jamboree.

At Soldan High School, St. Louis police initially responded to a brawl involving 100 students at around 7:20 p.m. during the PHL Football Jamboree. About a half-hour later, police responded to a report of shots fired with several people injured.

St. Louis police reported that an adult, two teenagers and 8-year-old Jurnee Thompson were shot in the vicinity of Soldan High School and transported to area hospitals.

Students from Miller Career Academy and Carnahan, Vashon and Roosevelt High Schools were at Soldan High School for the jamboree.

On a night when we celebrate the beginning of a new school year and start of the fall sports season, it deeply saddens us to hear of the tragic loss of life and senseless violence that involved members of our Association family.

Our thoughts go out to the family who lost their daughter, along with the students, coaches, teachers, administrators and officials that were participating in the jamborees. It is unfortunate we live in a society in which senseless violence and lack of respect for others has become a part of everyday life.

Please pray for comfort of the communities that experienced the violence last night and that we learn to respect all life!

The football jamboree was canceled and police had cleared at least 90 percent of the crowd as of 9:30 p.m.