The children were taken to an area hospital in critical but stable condition. A woman also was injured when she jumped from a second-floor window 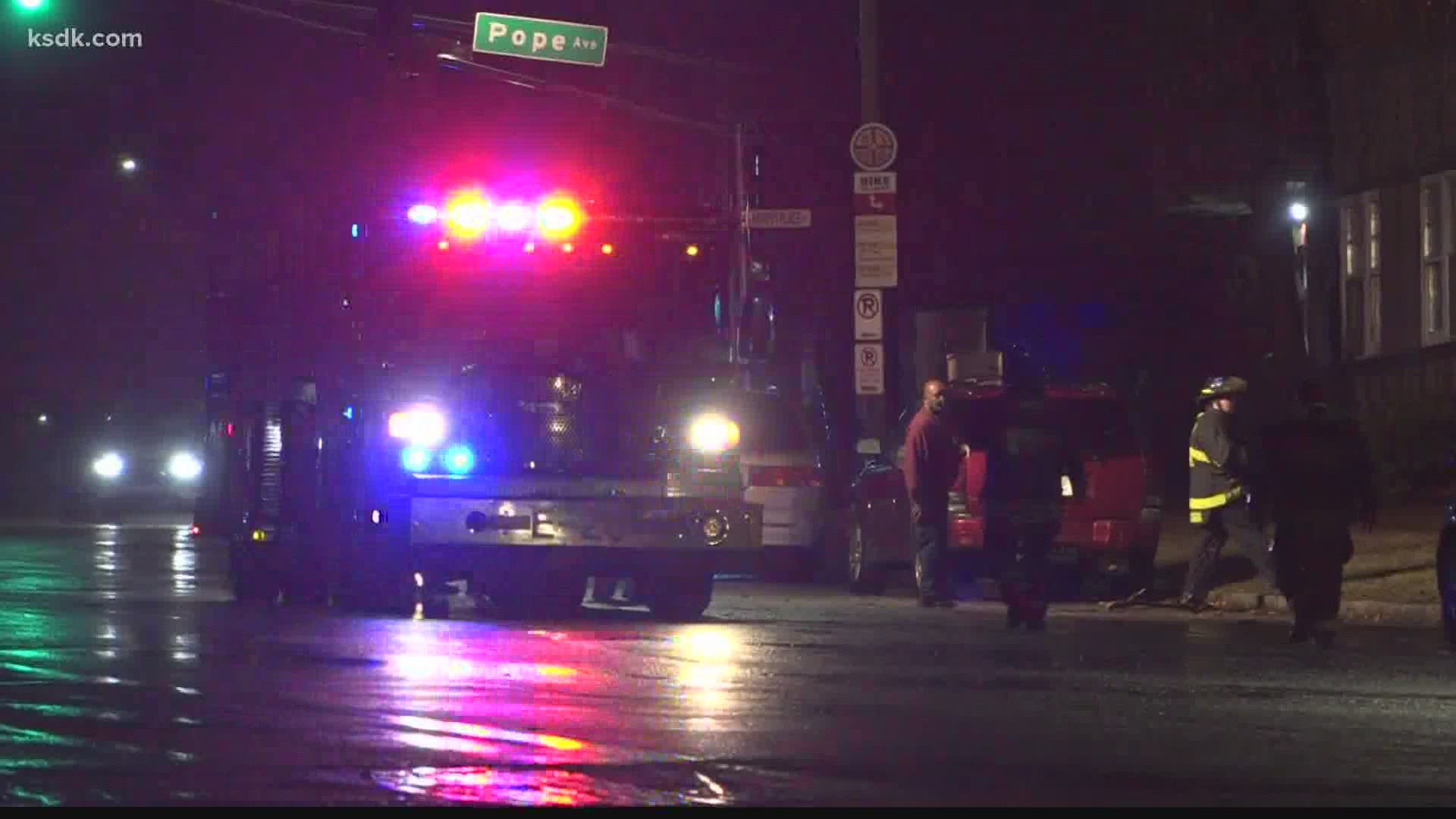 The St. Louis Fire Department responded just before 5 a.m. to the fire on the 4400 block of W. Florissant Avenue, in the Penrose neighborhood, near its border with the O'Fallon neighborhood.

When firefighters arrived, there was heavy fire on the second floor, said St. Louis Fire Capt. Garon Mosby. They learned there were people trapped inside the burning apartment and went inside to rescue them.

Inside the apartment, a fire captain heard a faint cry and found a toddler and a 7-month-old behind a closed door. One firefighter rescued the toddler and was able to escape the way he came in, Mosby said.

Outside, police officers saw a window being broken and repositioned a ground ladder. An officer climbed up the ladder to the window and took the baby from the fire captain.

"It was just a great collaboration, great work from the police on scene here," Mosby said.

The officer took the baby to firefighters for medical treatment. Both children were transported to local hospitals in critical but stable condition, Mosby said. Firefighters later learned after they entered the apartment that a woman had jumped from the second floor to escape. She was transported in serious condition, suffering from burns, smoke inhalation and injuries from her fall.

Another family of four — two adults and two children — were transported as a precaution with minor smoke inhalation.

Several other families have been displaced due to the fire.

Closed doors help slow the spread of fires, Mosby said, and this is a perfect example of why people should "close before you doze."

"In this particular incident it probably saved these little ones' lives," he said.

Mosby shared a video to Twitter of the relatively undamaged room that the children were found in. When he opened the door, the rest of the home was blackened with soot and fire damage. If the door had been open, the room would have filled with deadly smoke and heat, he said.

This is the door that undoubtedly saved the lives of two small children in an #STLCity apartment #fire this morning.

If this door is open, the deadly smoke & heat fills this room where the children were located & #rescued. #CloseBeforeYouDoze pic.twitter.com/Ky3rb89nSR

Firefighters brought the fire under control shortly after they arrived.

The St. Louis Regional Bomb and Arson Unit is investigating the cause of the fire. 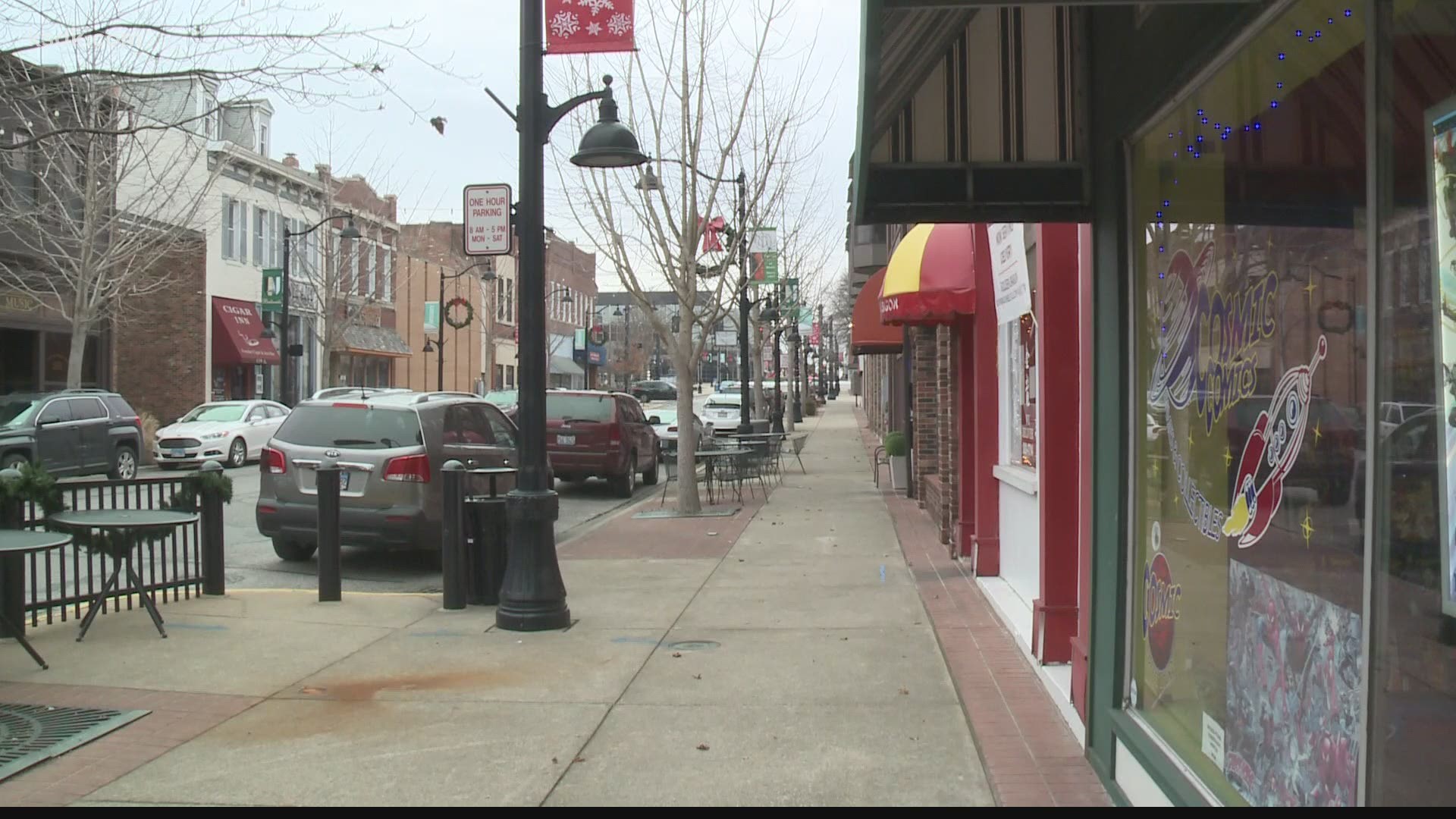