SPRINGFIELD, Mo. — Bass Pro Shops is being sued by a Louisiana seafood company that alleges the outdoor retailer did not buy enough alligator meat.

The company said Missouri-based Bass Pro breached its contract by buying only 283,432 pounds during the four-year contract, which expired in July.

According to the lawsuit, Big Pop said it lost more than $75,000 during the contract. The seafood distributor is seeking damages from Bass Pro.

A spokesperson for Bass Pro Shops said the company does not comment on litigation, The Springfield News-Leader reported.

Online court records indicate the case has been assigned to the federal courts mediation program. 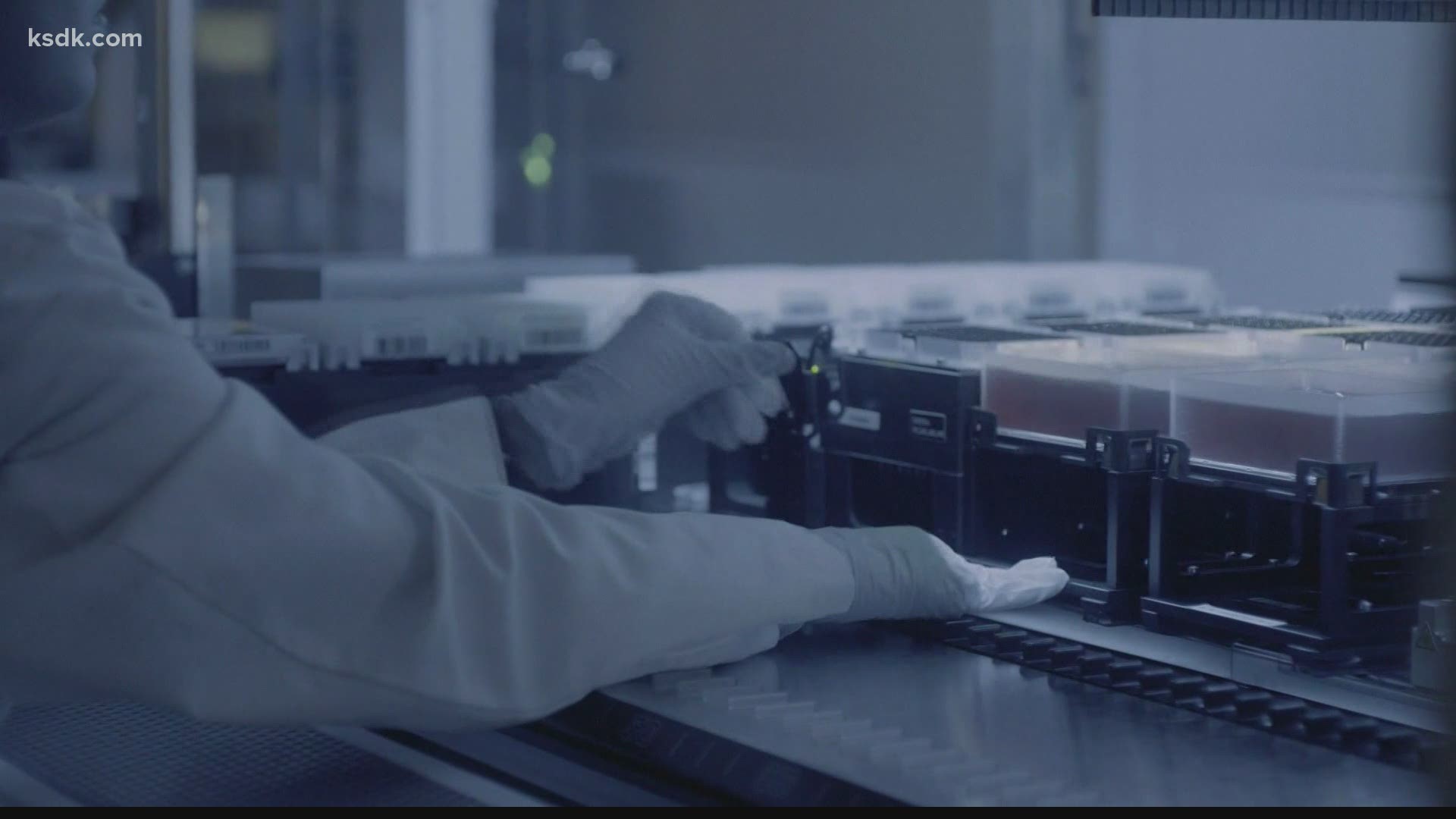