'You cannot wipe the history out' | The effort to revive a historic Black neighborhood in St. Louis

The Ville was once the place to be for Black St Louis. It's the hometown to many celebrities and influential people, but it has changed from its hey-day 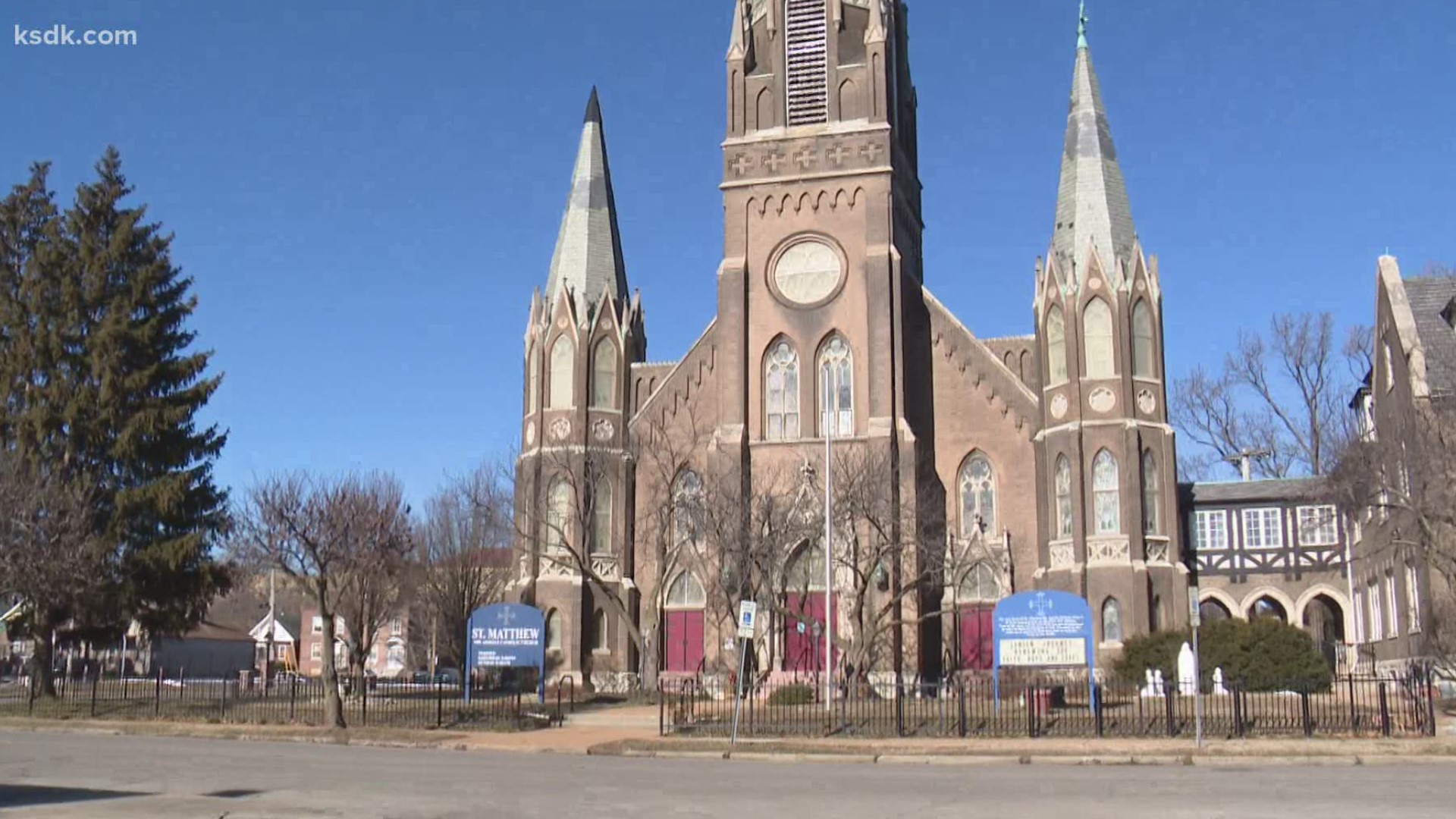 ST. LOUIS — In the early 1900s, an area just north of downtown St Louis began to thrive. The neighborhood was known for its scholars, businesspeople, activists and celebrities. This area was once called Elleardsville and then later shortened to The Ville.

Gwen Moore from the Missouri Historical Society called The Ville, “a strong black community.” It was once the place to be for Black St Louis.

“Just so much going on there,” Moore told 5 On Your Side.

“A tiny neighborhood that impacted the world,” added The Ville resident Aaron Williams.

Julia Allen grew up there and said people looked out for one another.

“You knew everybody, worked together,” she said.

The neighborhood is anchored by churches that were founded in the 1800s.

Black institutions dotted the landscape. There was Homer G. Phillips Hospital. Black millionaire Annie Malone built her Poro College in The Ville. Moore called Poro the “jewel of the crown.” Black St. Louisans were drawn to The Ville by those jewels.

“It was a magnet for Blacks of influence, stature,” said Moore.

Sumner High School was a big influence. The first Black high school west of the Mississippi river has an impressive alumni list.

There were other less famous people from The Ville who were just as impactful.

But through the years, the number of residents dwindled. Moore described it as “being depopulated.”

There were once 10,000 people who lived there. The neighborhood has changed from its hey-day.

“We have to fight everyday just to keep it in decent shape,” Williams told 5 On Your Side.

There are places in the once thriving community that are now falling apart and abandoned.

“St Louis doesn’t have the respect for The Ville that it should,” Williams said.

But The Ville is far from forgotten.

What The Ville was may not be what it is today, but there is a movement to improve it for the future.

“Will it return to its former glory? It’s possible. I’d like to see it. I think it can happen,” said Moore.

If you want to learn more about the history of The Ville and the effort to revive the neighborhood visit http://www.4theville.org/. 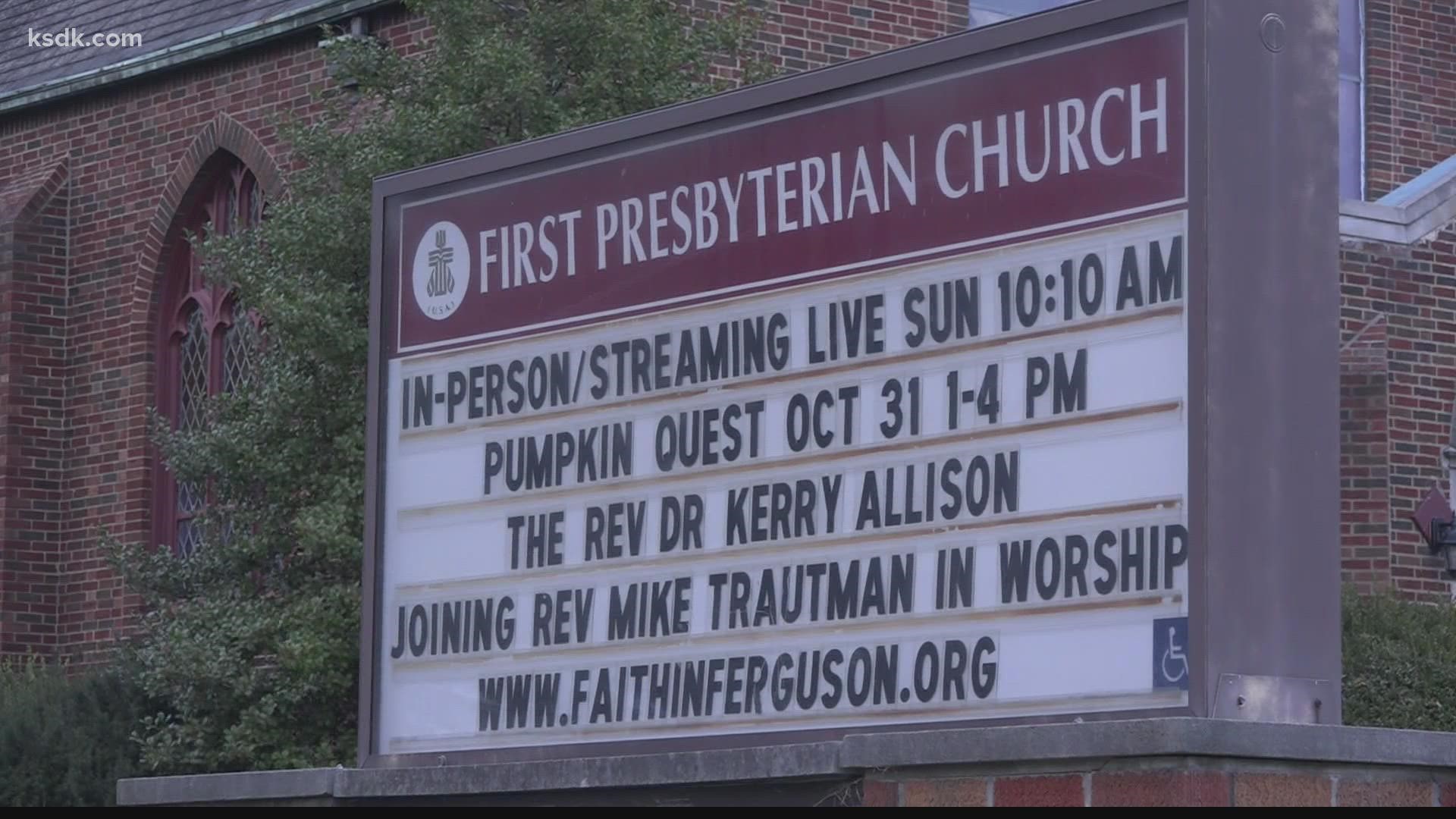