Bob Plager, 78, died after a car crash Wednesday on Interstate 64 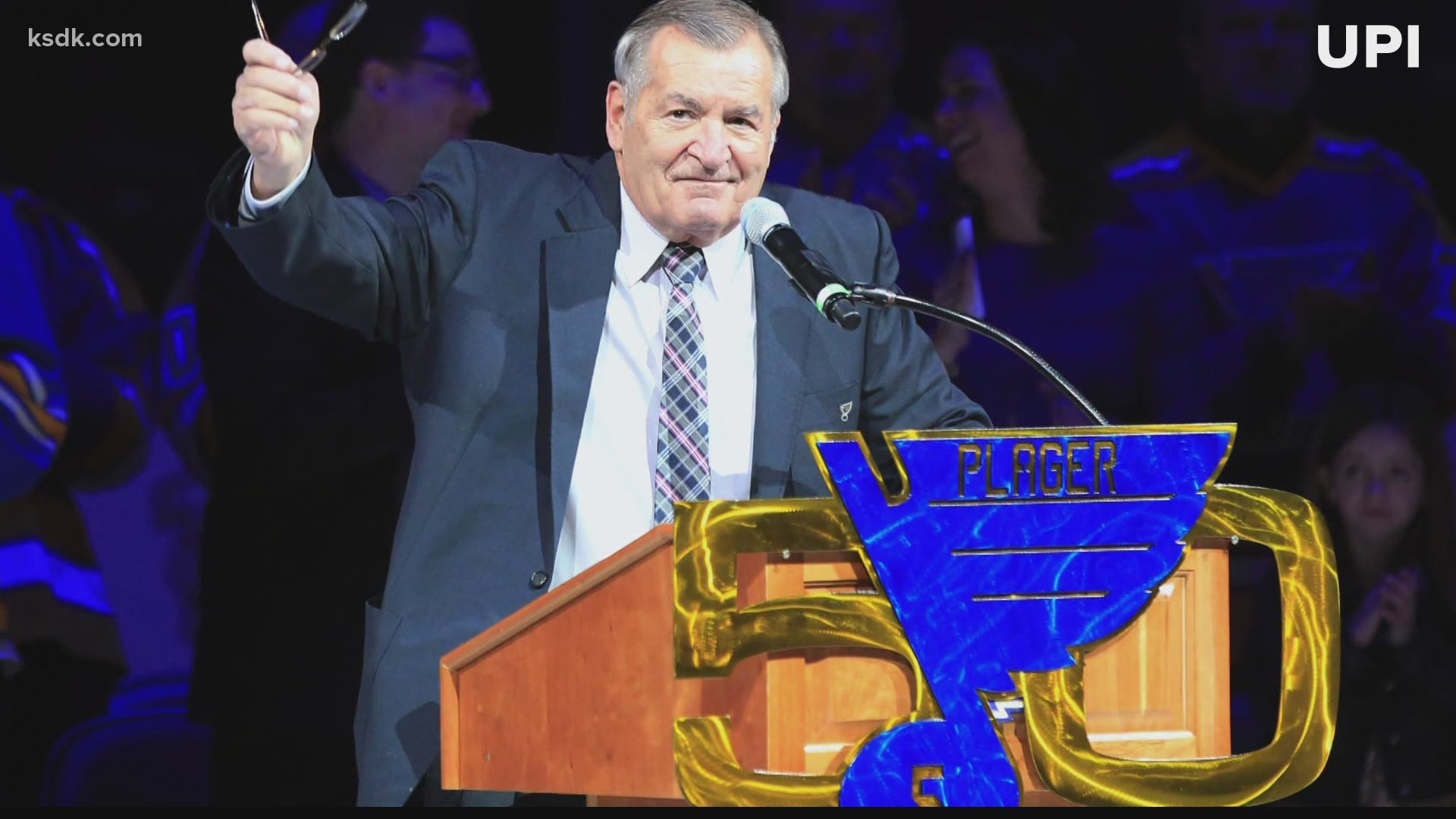 St. Louis City Medical Examiner Dr. Michael Graham said he is awaiting the results of some additional tests before he can officially call it a heart attack, but he said Plager's death was cardiac-related.

Around 1:30 p.m. Wednesday officers responded to the eastbound lanes of Interstate 64 for an "accident with injuries." Plager, 78, was rushed to the hospital and later died.

Police say Plager was driving eastbound on Interstate 64 when he veered to the left and struck a Dodge Grand Caravan. After hitting the Dodge, Plager’s car struck a concrete wall then crossed the highway and hit the concrete center median.

The Blues released a statement on Plager's passing Wednesday evening:

Plager was born on March 11, 1943 in Kirkland, Ontario in Canada. He was an original member of the Blues, joining the team as a defenseman in their inaugural season of 1967-68. He played 11 of his 14 years in the NHL in St. Louis, scoring 20 goals and notching 121 assists as a Blue.