From his famous hip check to his lifelong wish for a Stanley Cup parade in St. Louis, Bob Plager left his mark on the Blues and the community 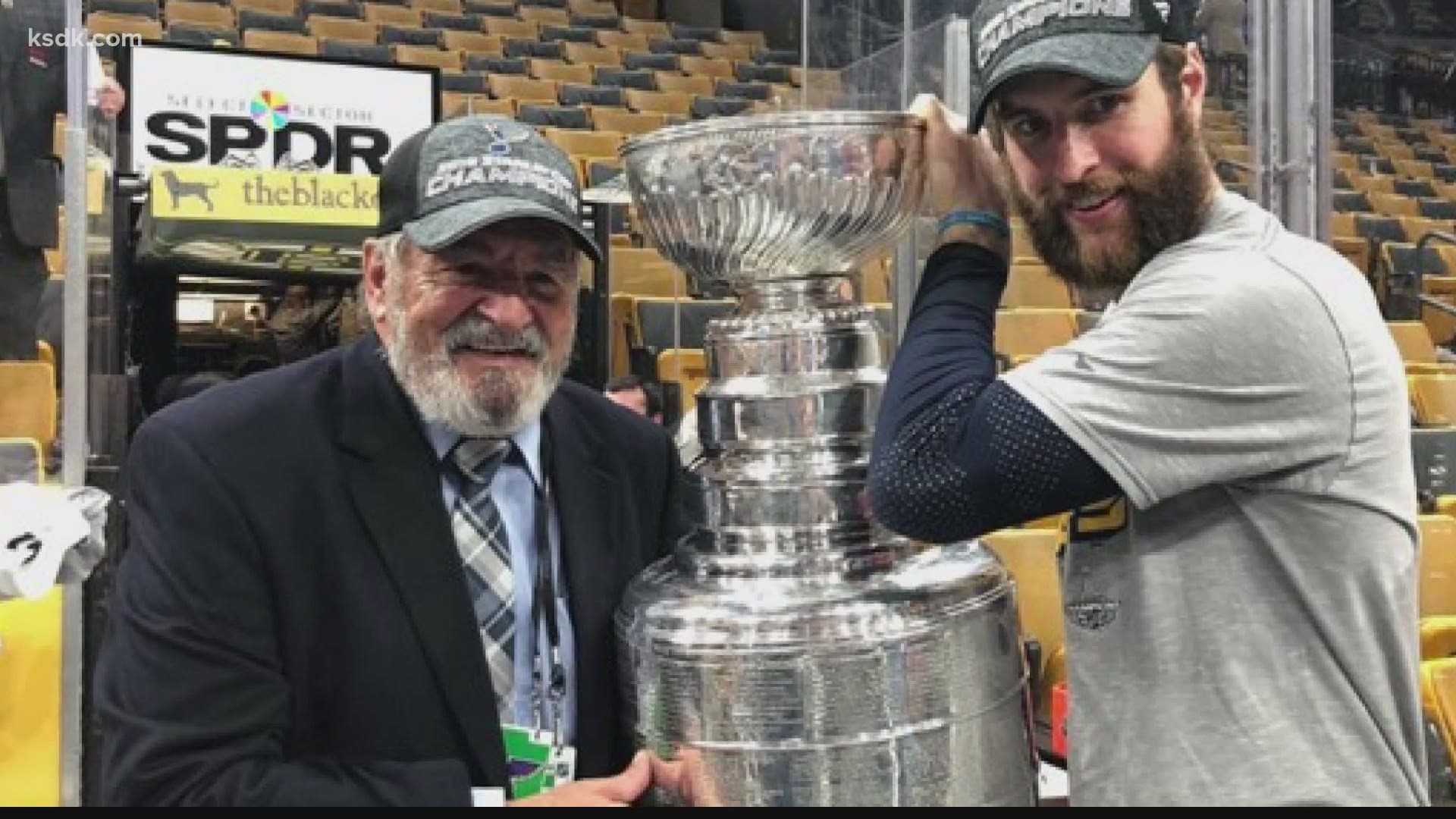 Plager was an original member of the Blues, joining the team as a defenseman in their inaugural season of 1967-68. He played 11 of his 14 years in the NHL in St. Louis, scoring 20 goals and notching 121 assists as a Blue. He also served as the team's captain for a few seasons in the 1970s.

As a player, Plager was known for his effective hip check and was one of the most feared players on the ice. Plager ranks seventh all-time in Blues history in games played with 615, and 10th in penalty minutes with 762.

After his playing years, Plager became even more beloved by the St. Louis hockey community.

But his most notable impact on the franchise was his unofficial role as ambassador. If it had to do with the Blues, you were bound to see Bobby Plager in attendance.

Barclay passed away from a cancerous brain tumor in 1988. When the Blues finally won the Stanley Cup in 2019, Bob took the famous trophy to his brother's gravesite.

The Blues remembered Plager in a statement Wednesday: