Why local liquor store Randall's chose The Hill for expansion

Randall's is targeting an Aug. 1 opening in the 13,000-square-foot space 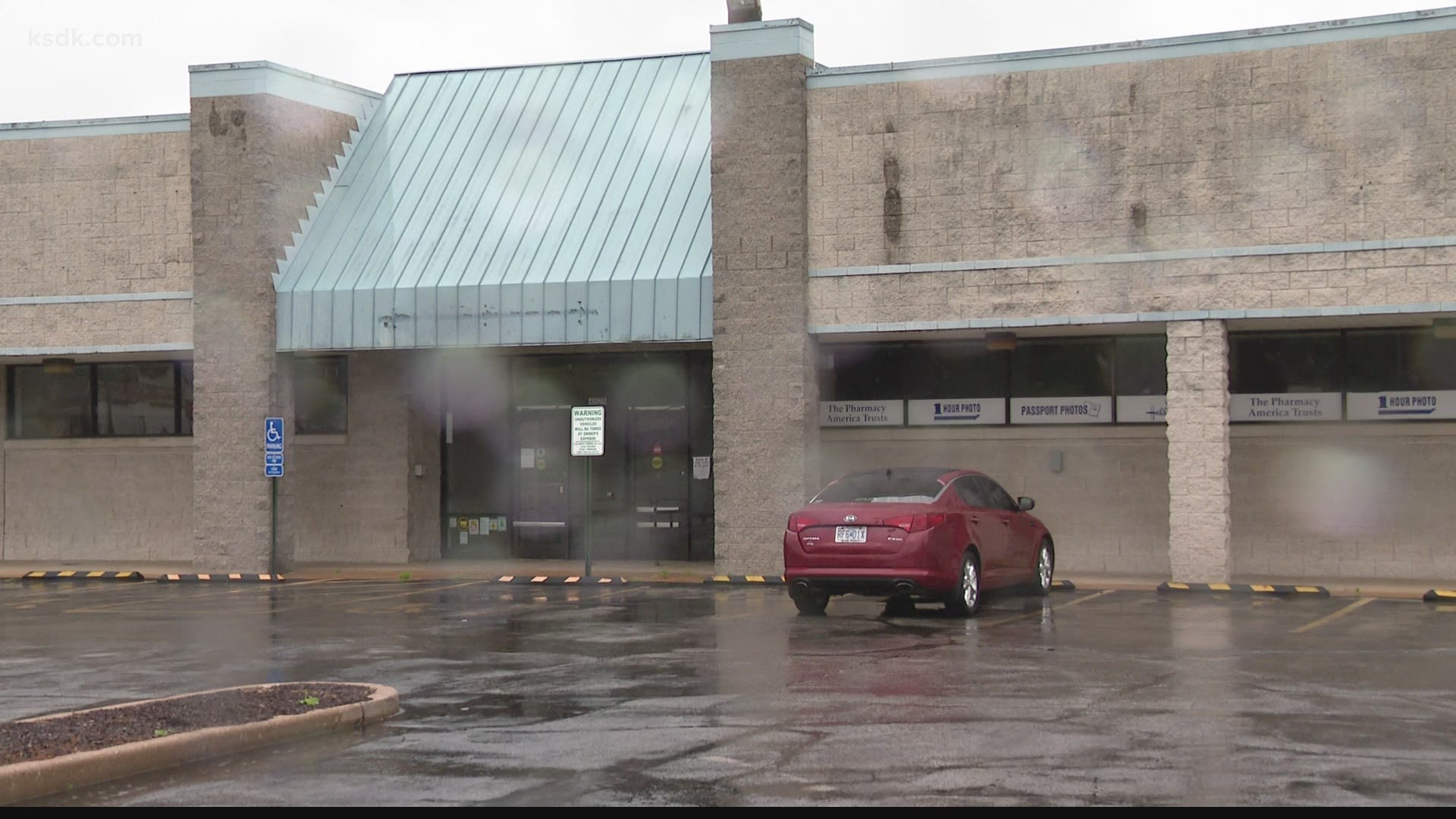 His family's liquor store business, Randall's, would be a perfect fit at 4925 Southwest Ave., which is near Kingshighway Boulevard, he thought.

"There are still so many people in the city that we can service," even though one of its existing four locations is about 3 miles away, at Jefferson Avenue and Interstate 44, said Randall, the company's vice president.

About six months ago, Randall said, he was able to strike a deal to buy the property from a Colorado company, Villanova Group. No purchase price was given; the government appraised the property last year at $1.5 million.

Gathering signatures of nearby neighbors, part of the liquor license application process in the city, has taken months, Randall said, adding that the company also met with neighborhood associations.

"We want to be involved in the community, a part of it, not pushing our way into something," he said.

Part of its draw was the Italian neighborhood, The Hill.

"It's booming," Randall said, citing an ongoing McBride development on the site of a former factory.

A seminar space for classes and events on wine will be tied into the neighborhood, he said. Behind that space will be a whiskey room, he said, where the company will host tastings and barrel selections.

The new location should boost Randall's employee count by about 10, to 65, Randall said. Managers from other locations will move to run The Hill store.