Voting members of East-West Gateway Council of Governments, the planning organization, will decide Oct. 27 whether to approve the trolley funding 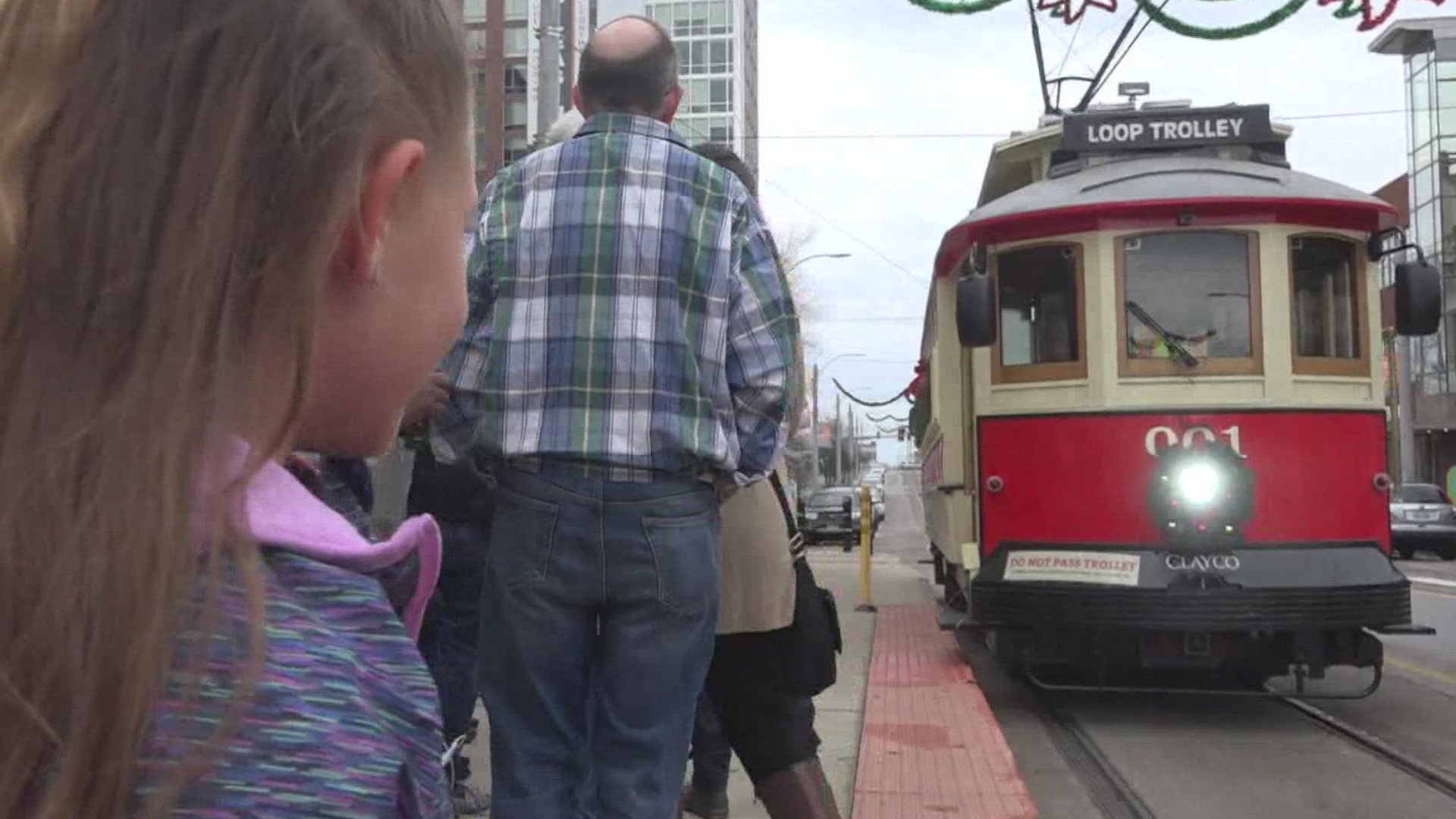 The 2.2-mile streetcar line, shut down since December 2019, is requesting $1.26 million from the Federal Highway Administration's (FHA) Congestion Mitigation and Air Quality Improvement Program (CMAQ), to fund 70% of its operations — with cars giving free rides four days a week — for two years. A taxing district that built the trolley and charges a 1% sales tax in the Delmar Loop would kick in $540,000 in matching funds.

Voting members of East-West Gateway Council of Governments, the planning organization, will decide Oct. 27 whether to approve the trolley funding.

But Jim Wild, East-West Gateway's executive director, said he'd recommend that its 24 voting members do so.

That's because the FHA and Federal Transit Administration have both determined that the trolley is an allowed use of CMAQ funds, Wild said.

And East-West Gateway has enough CMAQ money available — $23.6 million — to fund all 15 projects, including the trolley, that are asking for money, he said.

Further, the trolley scored better than two of the projects when possible greenhouse gas reductions were measured against cost, East-West Gateway documents show. The Brickline Greenway, a Great Rivers Greenway project requesting $4 million to help build a path from Sarah Street to Grand Avenue, scored worse. As did a turn lane addition planned for Pacific. It's asking for $892,000.

The board will be asked to approve the 15 projects at once, but a member could ask to take any project off the list, Wild said. "For political reasons they could do that, but now that we have the funding to fund all of those, I wouldn't leave money on the table," he said, adding such a move could jeopardize the region losing that funding.

The trolley is controversial, though, with the new St. Louis mayor, Tishaura Jones, previously speaking out against the funding request. She's an East-West Gateway voter.

An anonymous comment submitted to East-West Gateway, from a resident who lives in the area, says "too much has been spent (on the trolley) with great consequence to the area."