Tacos 4 Life's offerings include a variety of tacos a la carte and in meals, salads, quesadillas, rice bowls, and sides such as queso rice and refried black beans. 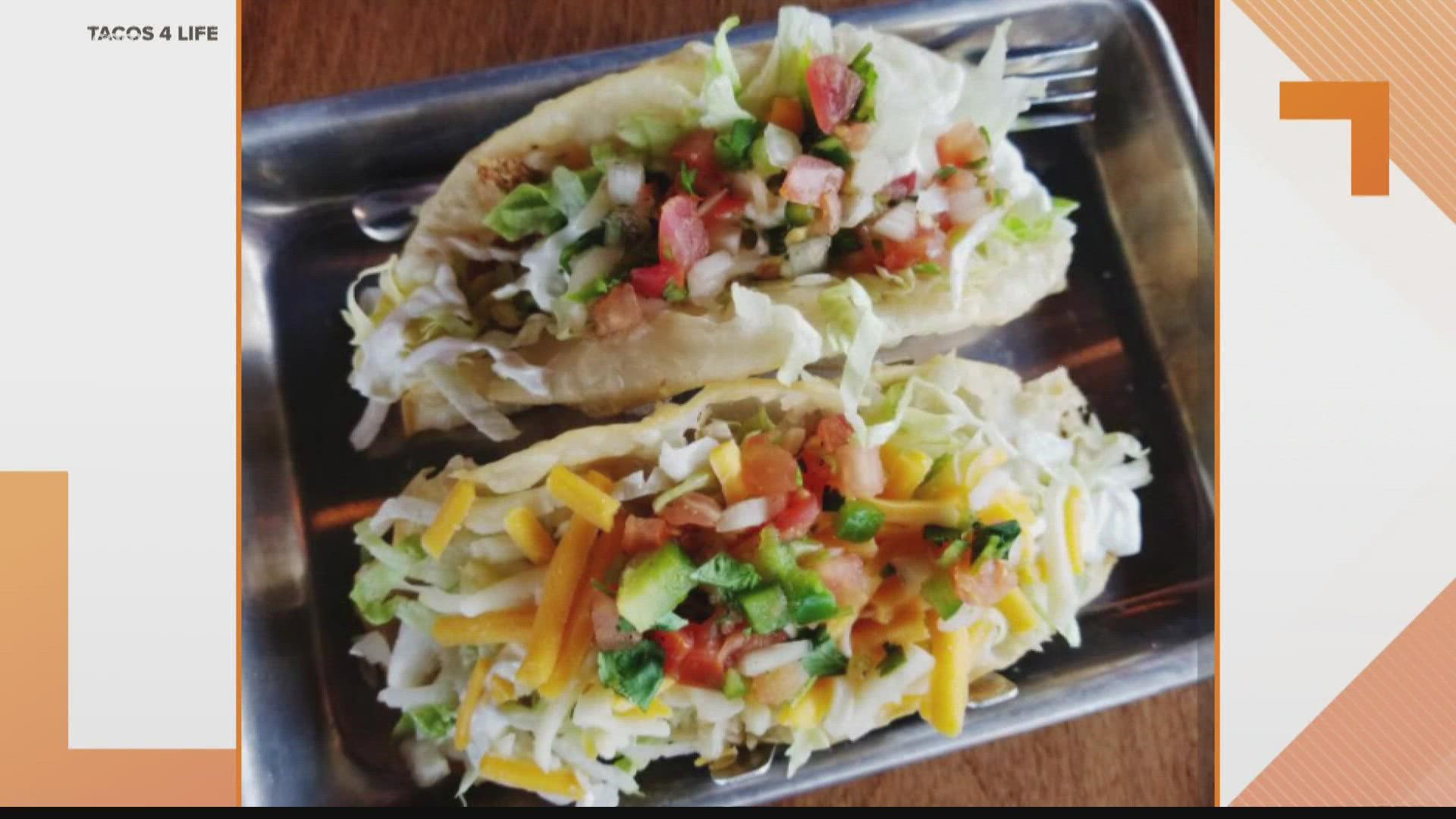 The 3,778-square-foot building is at 2998 Highway K, the former site of a Steak 'n Shake in the O'Fallon Crossing shopping center. The restaurant has a drive-thru and enough inside seating for 114 people and 28 seats on an outdoor covered patio.

The restaurant currently is open for inside dining only, and isn't yet accepting drive-thru or call-in orders. The new location is open 11 a.m. to 9 p.m. Monday through Thursday, 11 a.m. to 10 p.m. Friday and Saturday, and closed Sundays, according to the company's website.

Tacos 4 Life's offerings include a variety of tacos a la carte and in meals, salads, quesadillas, rice bowls, and sides such as queso rice and refried black beans.

Franchisees Matt and Jacy Rose operate the new location, which was announced in May. They have agreed to open additional Tacos 4 Life restaurants, but the exact number and locations haven't yet been determined, a company spokeswoman told the Business Journal this week.

The O'Fallon location currently has about 60 employees and hiring is ongoing, according to the spokeswoman.

Progressive Constructors of Little Rock, Arkansas, which has built most other Tacos 4 Life restaurants, was the general contractor for the O'Fallon location. Lewis Elliott Architects, the project's architect, has also done several past projects for the chain.

Tacos 4 Life was founded in 2014 by husband-and-wife team Austin and Ashton Samuelson. To advance the chain's mission to help end world hunger, it donates 24 cents – about the cost of one meal – to Minneapolis-based Feed My Starving Children for every taco, salad, quesadilla, rice bowl or nachos sold.