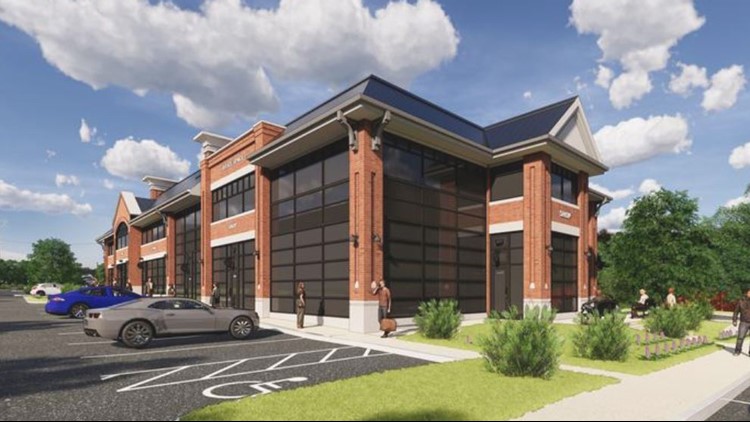 Photo by: MAINLINE GROUP ARCHITECTURE INC
The rendering depicts the new office and retail component to the Village at Schneithorst's

Schneithorst’s to shutter after decades of service

ST. LOUIS — Schneithorst’s restaurant in Ladue will close its doors at the end of the year after 63 years of business.

The historic restaurant at Lindbergh Boulevard and Clayton Road opened in 1956 as The Hofamberg Inn before it was later adapted into Schneithorst’s, which expanded its Bavarian offerings with American cuisine in the early 2000s. At the same time, the property grew to include office and retail comprising what is now known as The Village at Schneithorst. A rooftop biergarten was added in 2016.

In 2020, the restaurant will be redeveloped into office and retail space, akin to what currently exists at The Village at Schneithorst, with plans to add another 9,591 square feet. It’s projected to reopen in late 2020.

The redevelopment will occur at the southern end of the property so as to provide better access to the parking garage and not disturb existing tenants and customers. The construction work will streamline the property, whose expansion and improvements had been piecemealed over time.

Mainline Group Architecture Inc., which designed the rooftop biergarten in 2016, and Musick Construction Co. have been tapped for the project. Plans will be submitted to the city of Ladue in December. An investment cost was not disclosed.