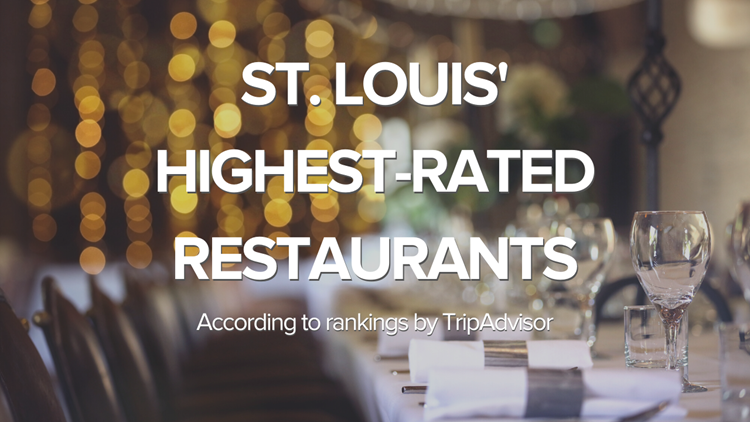 About 17 restaurants in the top 50 offer some form of Italian cuisine on their menus, according to a ranking by TripAdvisor. In addition, at least 10 of the restaurants include steak as a main part of their menus.

But TripAdvisor's data also shows that St. Louisans sometimes look for specialties, like Peruvian or Bosnian food. Both Grbic Restaurant and Mango Peruvian Cuisine made an appearance on the list.

There were several changes in the ranking this year compared with last. Eight restaurants included on last year's ranking are no longer there, including favorites like Pappy's Smokehouse and Blues City Deli.

That means there are eight newcomers to the list — including 801 Chophouse and Pastaria.

RELATED: What’s your must-have meal when you’re home for the holidays? 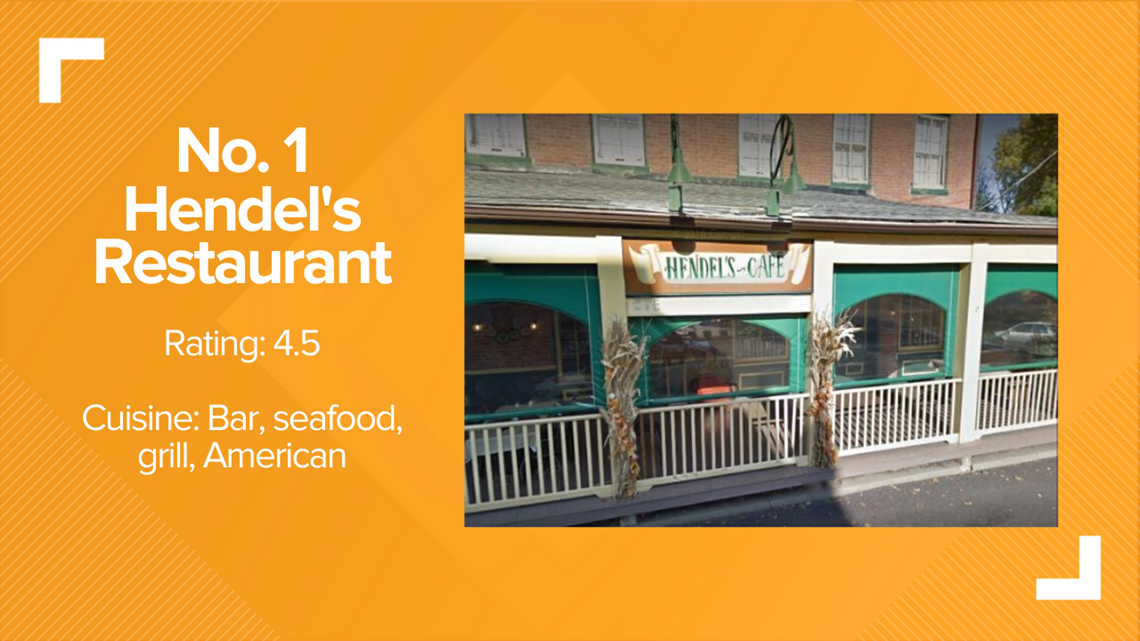 Each restaurant is graded on a one- to five-star scale on its food, value, service and atmosphere. All of St. Louis' top restaurants earned 4.5 stars or above.

Though most of the restaurants have a 4.5-star rating, one business may be ranked higher than the next because it has a statistically better set of reviews based on quality, quantity and recency of the reviews, according to TripAdvisor.

Check out the full gallery of the top 50 restaurants on the St. Louis Business Journal's website here. 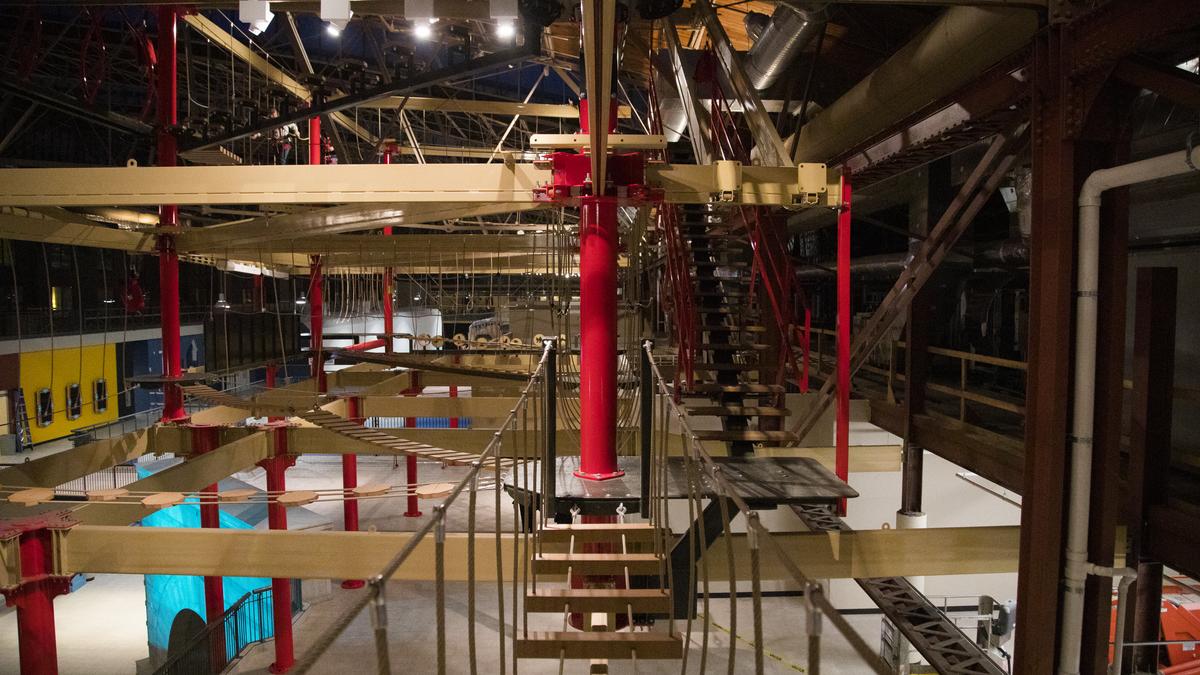