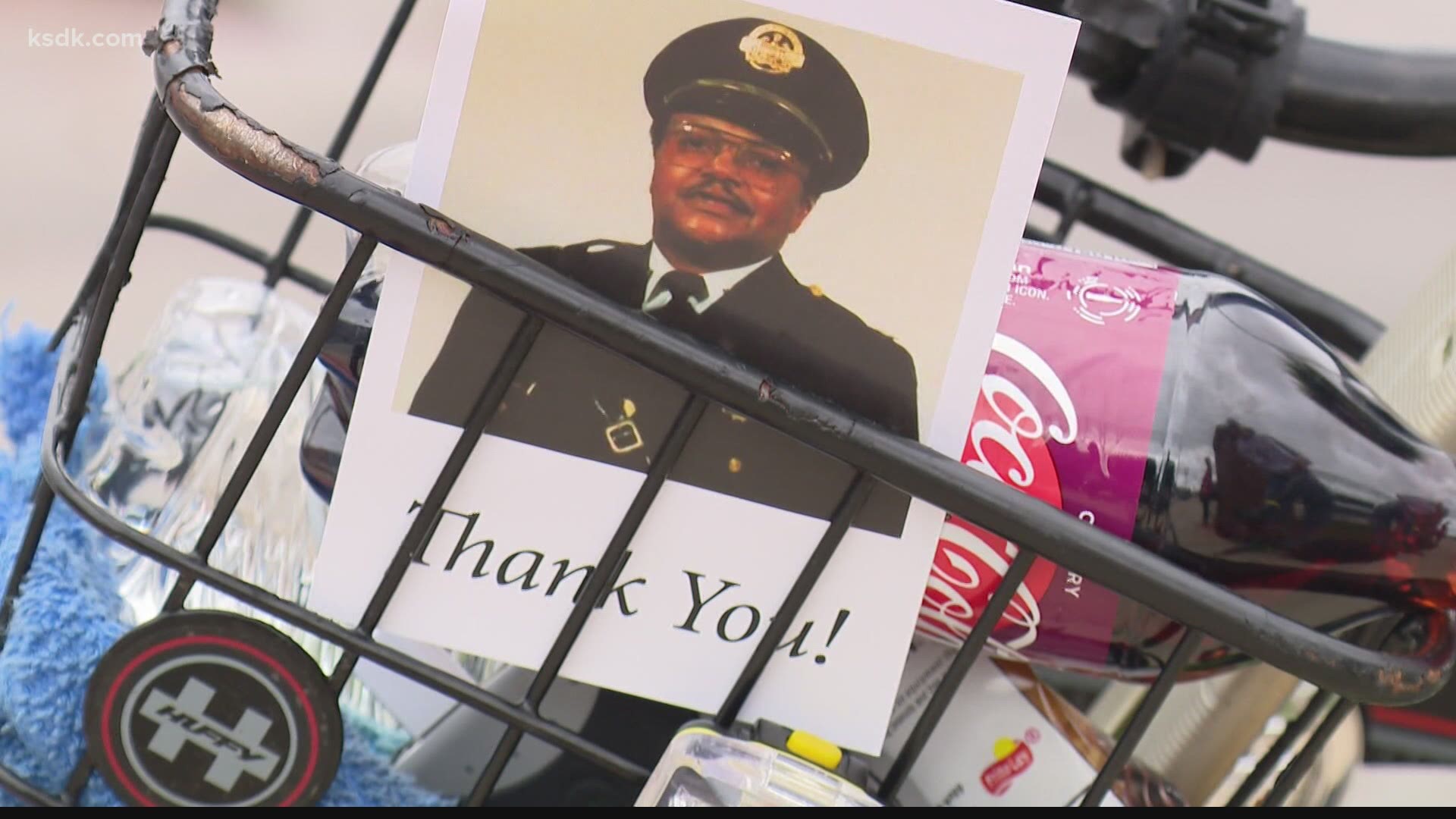 ST. LOUIS — A retired St. Louis police officer who died during a night of violent protests last year will be posthumously awarded the Congressional Medal of Honor Citizen Honors Award.

Sen. Josh Hawley of Missouri on Thursday announced the honor for David Dorn. Only five people receive the award each year, based on selection by a panel assembled by the Congressional Medal of Honor Society.

Dorn was killed in June by people who had broken into Lee’s Pawn & Jewelry. His death came on a night of protests that followed George Floyd's death in Minneapolis. Hours earlier, four St. Louis officers were shot and dozens of businesses were damaged. The injured officers survived.

Dorn was a retired police captain and was a friend of the pawn shop owner. His widow has said Dorn frequently checked on the shop when alarms went off.

Hawley said the award recipients are chosen because they exemplify the values embodied in the Medal of Honor: courage, sacrifice, commitment, integrity, citizenship and patriotism.

The portion of State Highway 180 that will be designated under SB 520 extends from Interstate 170 continuing to Kienlen Avenue.

The bill was sponsored by Sen. Steven Roberts.

“Captain Dorn dedicated his life to serving his community. I have been in close contact with his family, including his children, who would like to see their father honored with this memorial,” Sen. Roberts said.