Catholics insist church should not be synonymous with accused priests 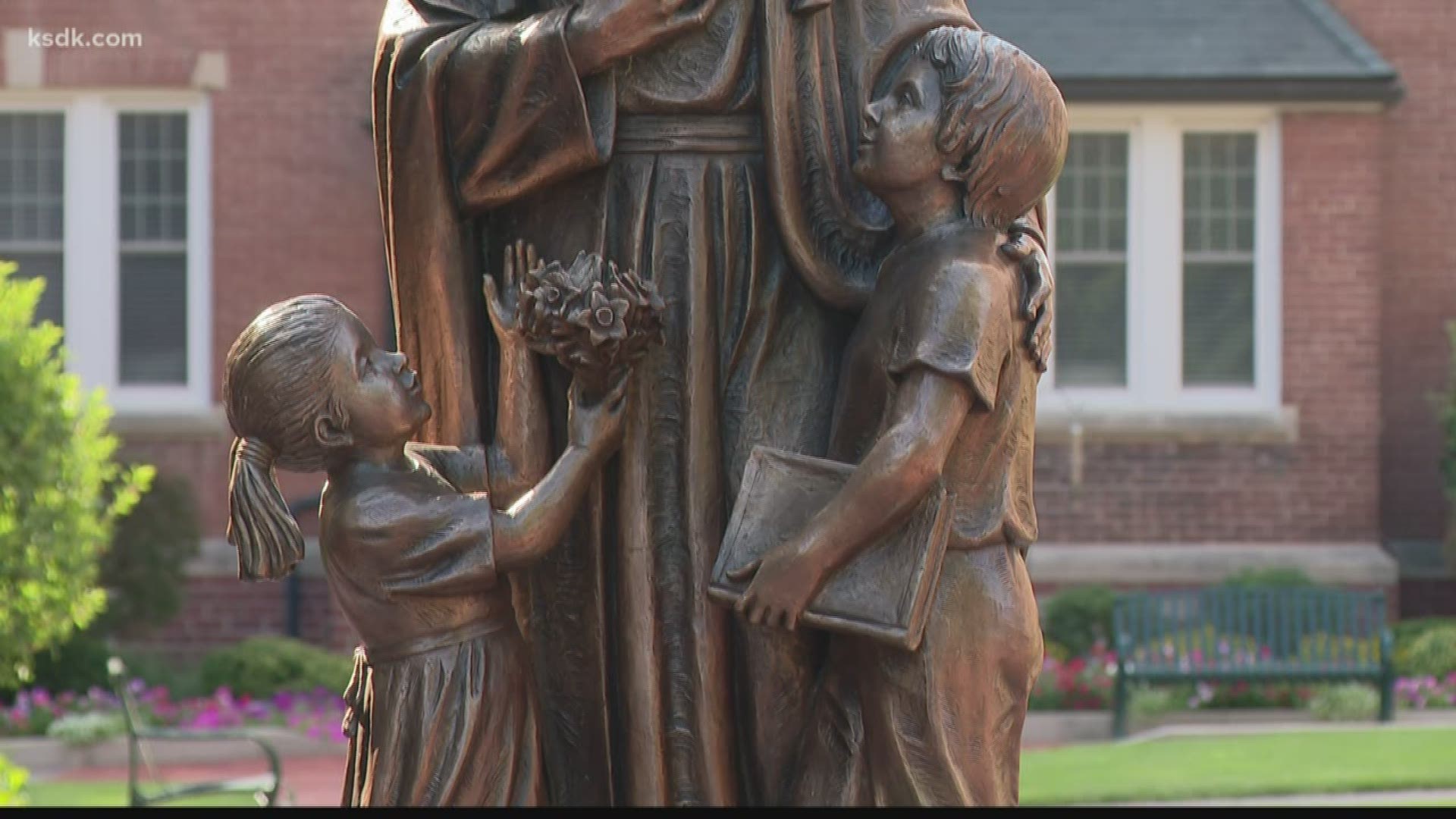 ST. LOUIS — It's a list that has shaken many St. Louisans of faith, or otherwise: a list of 64 priests publicly named for substantiated accusations of abusing children or possessing child pornography.

Some Catholics insist their church should not be synonymous with its sins.

But a newly published list by the archdioceses of St. Louis has some Catholics in a crisis of faith. It names 64 former priests with substantiated allegations of sexual abuse of a child or possession of child pornography.

"It's terrible, it's hurt our parishes so bad, it's such a shame because we have so much to offer," Frayne said. "But then when you have it tainted like that you have to face up to it."

Frayne is an attorney and a loyal parishioner at the Sacred Heart Catholic Church in Florissant.

"The people that did these things, they're not representative of us and they have their own problems obviously," she said.

Some of the abuse allegations against the priests on the list go back 70 years.

Three are accused of possessing child pornography and 61 accused of abuse.

Three of the priests on the list had ties to Frayne's church.

"Zero percent surprised by it," Karen Condon said. "Wasn't surprised one bit by it, glad it came out though."

Condon calls herself a "conflicted catholic." Her confliction coming way before she hit puberty. Thanks to her former priest.

"It happened to me and I mentioned it to a classmate. And she said, 'Yeah, he did that to every single person in my sister's wedding party.' So I said, 'OK, he's one of those guys,'" Condon said.

Frayne said the former priests should never have been above the law.

He's emphasizing none of the men mentioned in the list are actively ministering.

RELATED: Woman carjacked after being rear-ended in north St. Louis