Chairman of St. Louis jail task force steps down 2 days after being appointed

ST. LOUIS — The chairman of the city's task force studying what led to a recent riot at the jail is stepping down two days after Mayor Lyda Krewson appointed him.

"He’s going to step back from that," Krewson said during a 2 p.m. presser. "He’s most interested working in long-term policy changes for criminal justice reform."

Wolff confirmed Krewson's statements in an interview with 5 On Your Side, and added the upcoming election also weighed into his decision.

"It seems to me like the locks and food are management issues, so I said, 'Let me just step back,'" he said. "The problem is, the administration we have now ends in 7 weeks.

"Voters will have criminal justice on the ballot because the different candidates have different views on that, and to get caught up in the politics of the moment, you do all this work, and the new administration comes in and has new ideas, I thought I'd sit back and wait."

Krewson has not yet named a replacement for Wolff.

On Monday, Krewson said the task force will be independently reviewing current conditions inside the justice center and assessing any complaints or concerns.

She said of Wolff: "First and foremost, I want to extend my gratitude to Judge Wolff for agreeing to chair this important task force. The City takes very seriously the health and safety of the individuals who the courts have determined need to be held pretrial. We believe that our Corrections Division is running a professional and capable operation under the leadership of Commissioner Dale Glass. We are aware of the concerns that have been raised in the community and the media and expect the task force to investigate.”

Other members of the corrections task force include: 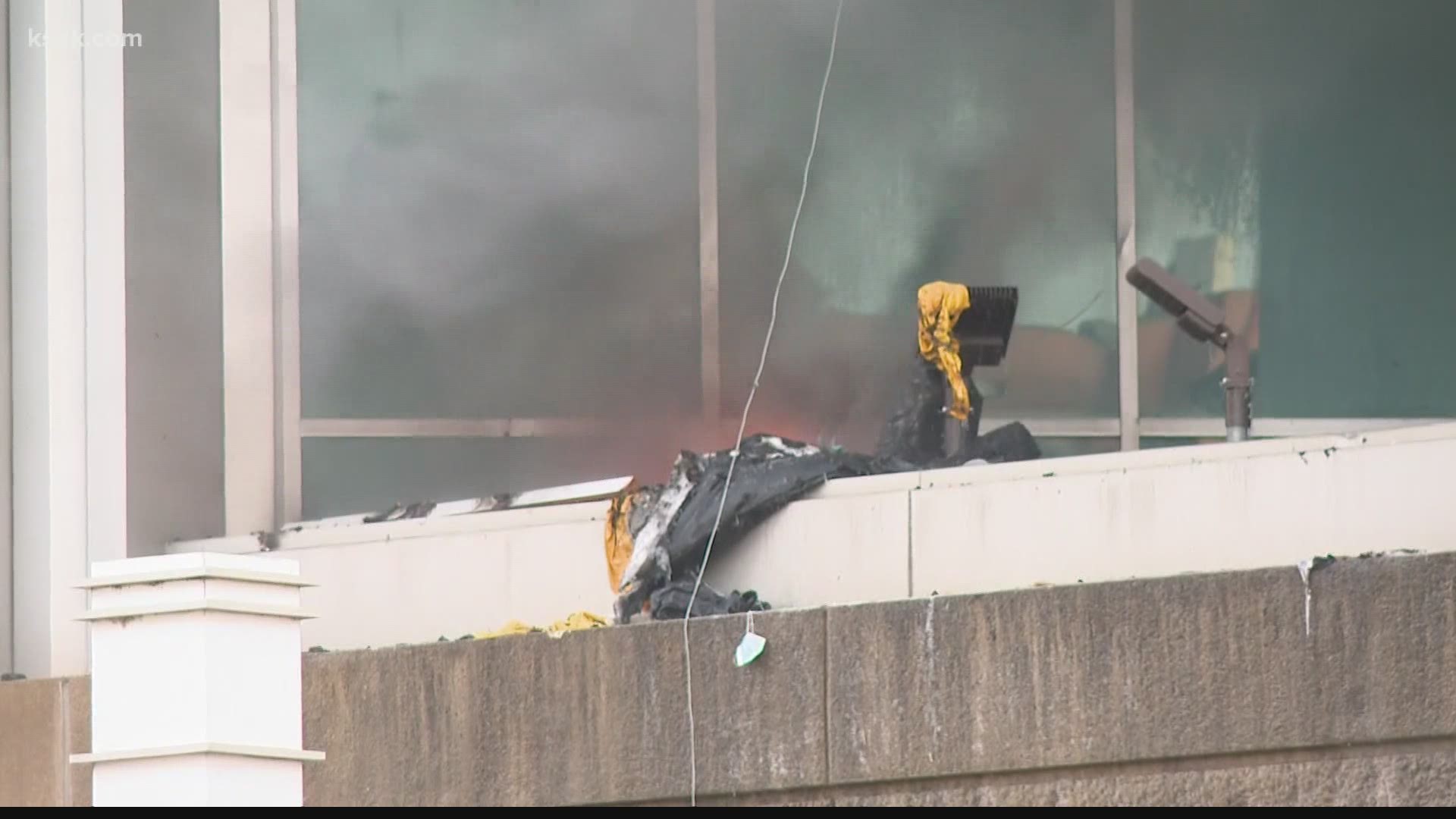