On June 3, several officers with the St. Louis Metropolitan Police Department were accused by the group “The Plain View Project” of racist posts on Facebook.

ST. LOUIS — Circuit Attorney Kim Gardner placed 22 officers on her office's exclusion list and banned seven of them from her office after the officers were accused of making racist posts on Facebook earlier this month.

The 15 placed on the exclusion list "will be reviewed in accordance with our mutually agreed upon protocol to determine conditions for reinstatement of their ability to present cases."

“When a police officer’s integrity is compromised in this manner, it compromises the entire criminal justice system and our overall ability to pursue justice," Gardner said in a press release. "After careful examination of the underlying bias contained in those social media posts, we have concluded that this bias would likely influence an officer’s ability to perform his or her duties in an unbiased manner."

The Circuit Attorney's Office said there are currently 59 officers on the exclusion list.

On June 3, several police officers were accused by the group “The Plain View Project” of racist posts on Facebook. A few days later, St. Louis Police Chief John Hayden announced that officers would be taken off the streets while an investigation was carried out.

"The Plain View Project" is a group out of Philadelphia. The group said it searched the social media posts of officers in several departments across the country.

The group flagged more than 400 posts it said were linked to current or former St. Louis police officers.

On June 7, the St. Louis Metropolitan Police Department confirmed to 5 On Your Side an investigation was underway by internal affairs. The investigation is trying to determine if any department policies were violated.

According to the mayor’s spokesperson, the training had already been in the works and is “not just because of the report of the Plain View Project.”

Sensitivity training will be for all officers and all civil service employees. This had been in the works, not just because of the reporting of the Plain View Project.

A spokesman for the St. Louis Metropolitan Police Department said it had no comment.

“This is a grand distraction, manufactured by a tainted politician who is fighting for her political life in the wake of the revelation of criminal conduct included in the grand jury indictment of her subordinate.”

5 On Your Side has also reached out to the Mayor's Office and are awaiting comment. 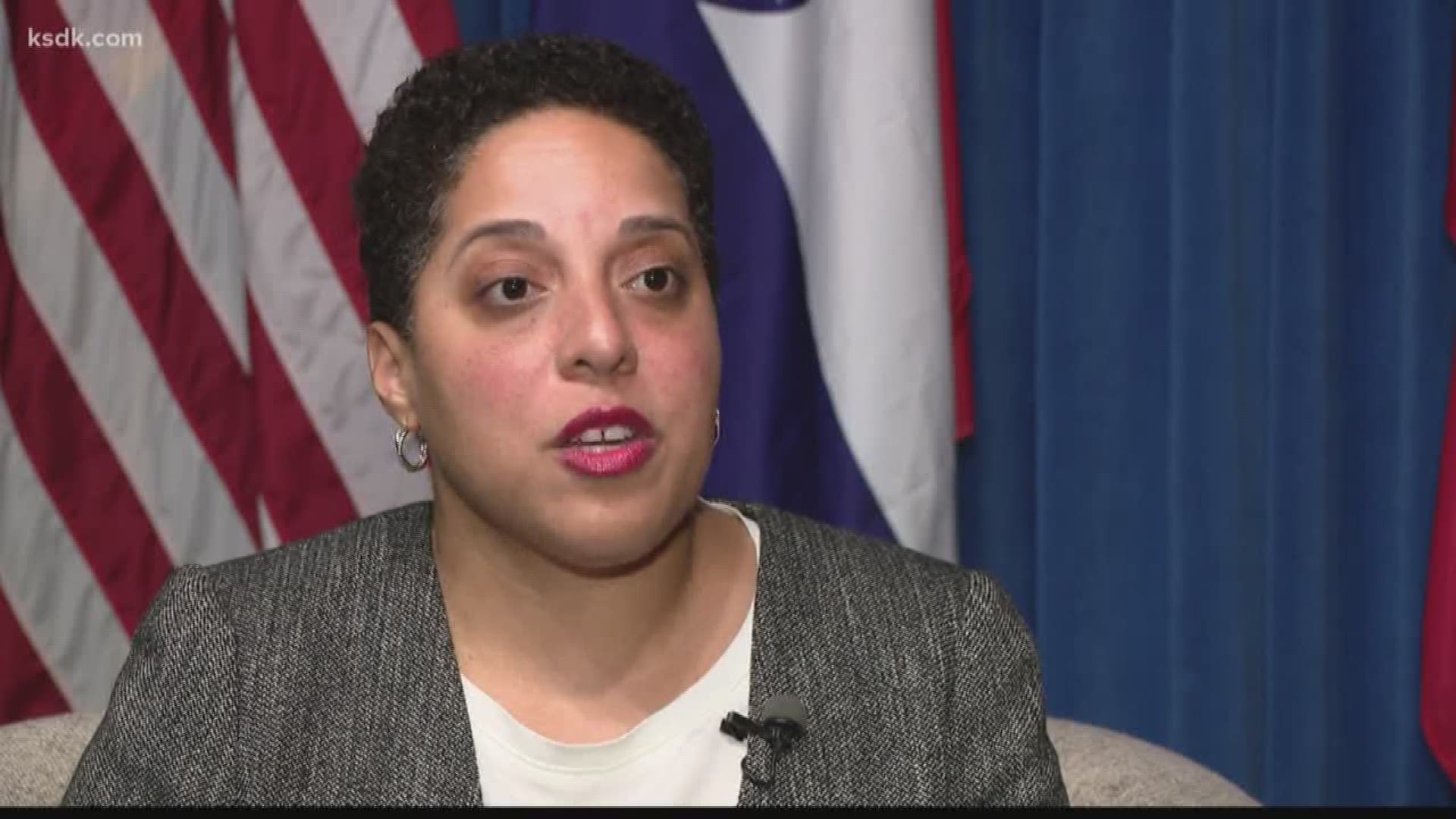