ST. LOUIS — While there currently are no known cases in St. Louis of the new coronavirus identified late last year in China, St. Louis-area universities are feeling the impact as the outbreak continues to spread.

First identified in December in Wuhan, China, the new COVID-19 respiratory disease has been detected in 37 locations internationally, including in the United States, according to a Tuesday update by the Centers for Disease Control, which warned that the spread of the coronavirus was inevitable in the U.S.

Webster University has decided to cancel university-sponsored travel to China and/or South Korea through the end of the spring semester, according to an update sent Wednesday to faculty and staff by President Julian Schuster. The decision follows the university's travel policy that aligns with CDC and U.S. Department of State travel advisories, according to the message.

"We continue to monitor the situation, and additional decisions regarding travel during the Summer term may be forthcoming," Schuster's note said.

Webster U, while based in Webster Groves, has locations in 60 U.S. cities as well as Europe, Asia and Africa. As such, Schuster said in his note, "we have policies and protocols in place for monitoring developments, making decisions as needed, and communicating to impacted constituents and to our community" about the "rapidly developing situation."

In a Jan. 31 update to the Webster U community, Schuster had said Webster's MBA program in China, offered through two partner universities there for residents of China, would have a delayed start because universities in China are delaying the start of their spring terms at the direction of the government. Also, he said at the time, the university didn't have any students on study-abroad programs or faculty on so-called mobility programs in China.

Washington University on Tuesday suspended all university travel to South Korea, according to an update issued by the university's International Travel Oversight Committee. This was an expansion of a travel suspension to mainland China issued Jan. 29. As with Webster U's decision, Washington U's travel decisions are in keeping with CDC and Department of State warning levels. 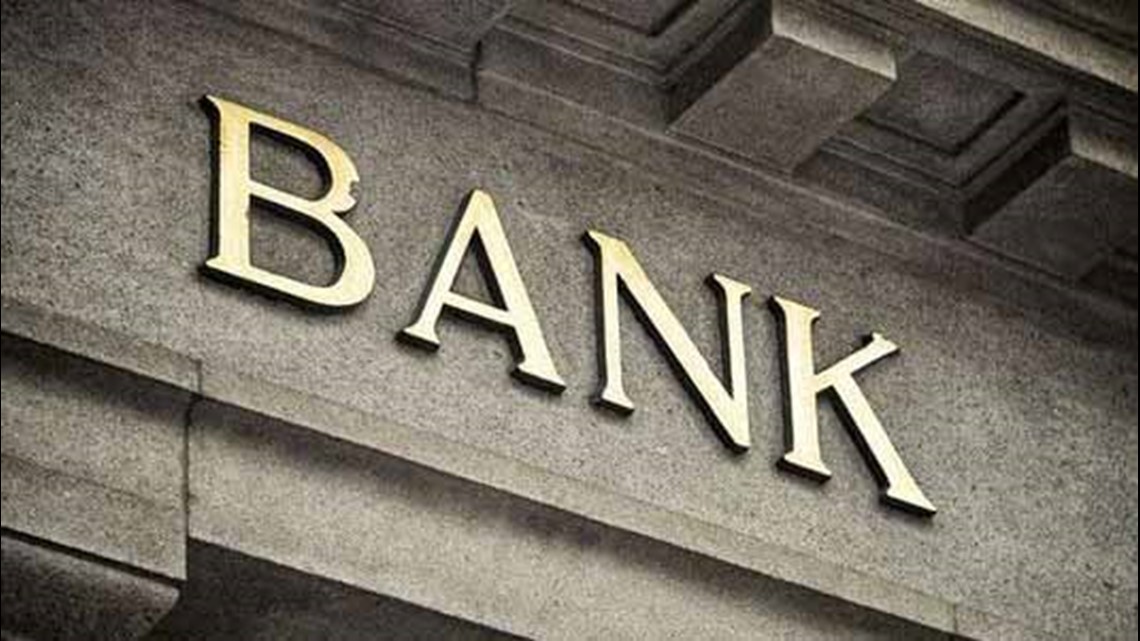 What's next for First Bank after sale of 14 branches?
ST. LOUIS - Now that it has fine-tuned its long-term plans with the sale of 14 rural branches to three competitors, First Bank may be back on the hunt for acquisitions. "We may look at other markets to grow through acquisitions," Michael Dierberg, chairman of FB Corp., First Bank's holding company, told the Business Journal.