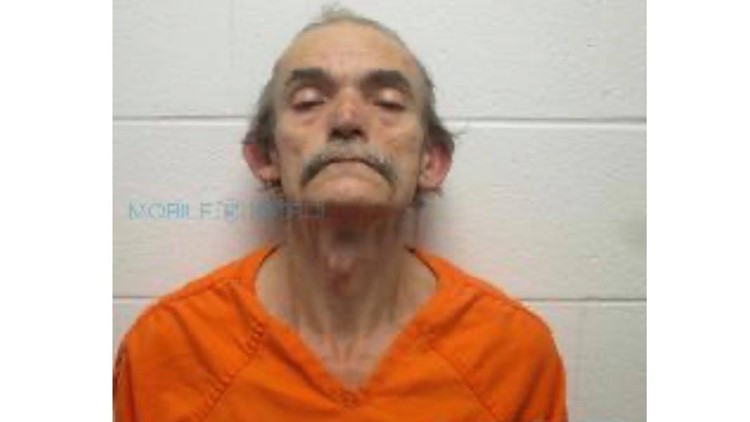 CUBA, Mo. — A police department is praising bystanders who stepped in to help an officer who was attacked with a box cutter on Friday.

The Cuba Police Department said in a statement that one of its officers was at the Mobil On The Run parking lot just before midnight investigating a car that ran a red light. The officer identified Bockover and discovered he had a warrant out for his arrest.

Bockover resisted and tried to run away when the officer tried to arrest him, police said, and he then started stabbing and slashing the officer in his protective vest with a box cutter.

Police said the officer grabbed Bockover's hand and was struggling to stop him from stabbing further when two bystanders stepped in and helped subdue Bockover until more police arrived.

The box cutter didn't break through the protective vest, but the officer went to the hospital for a cut on the back of his hand and was released.

"I would like to thank the bystanders who witnessed this incident and came to the aid of the Officer," the department said in a Facebook post. "Without your intervention, the injuries sustained could have been more serious."

Bockover was arrested and taken to Crawford County Jail.

RELATED: Garden Glow at MoBOT is back