Last year's budget report showed there was a $23 million surplus. He's hoping to take half of that and fund two of his bills. 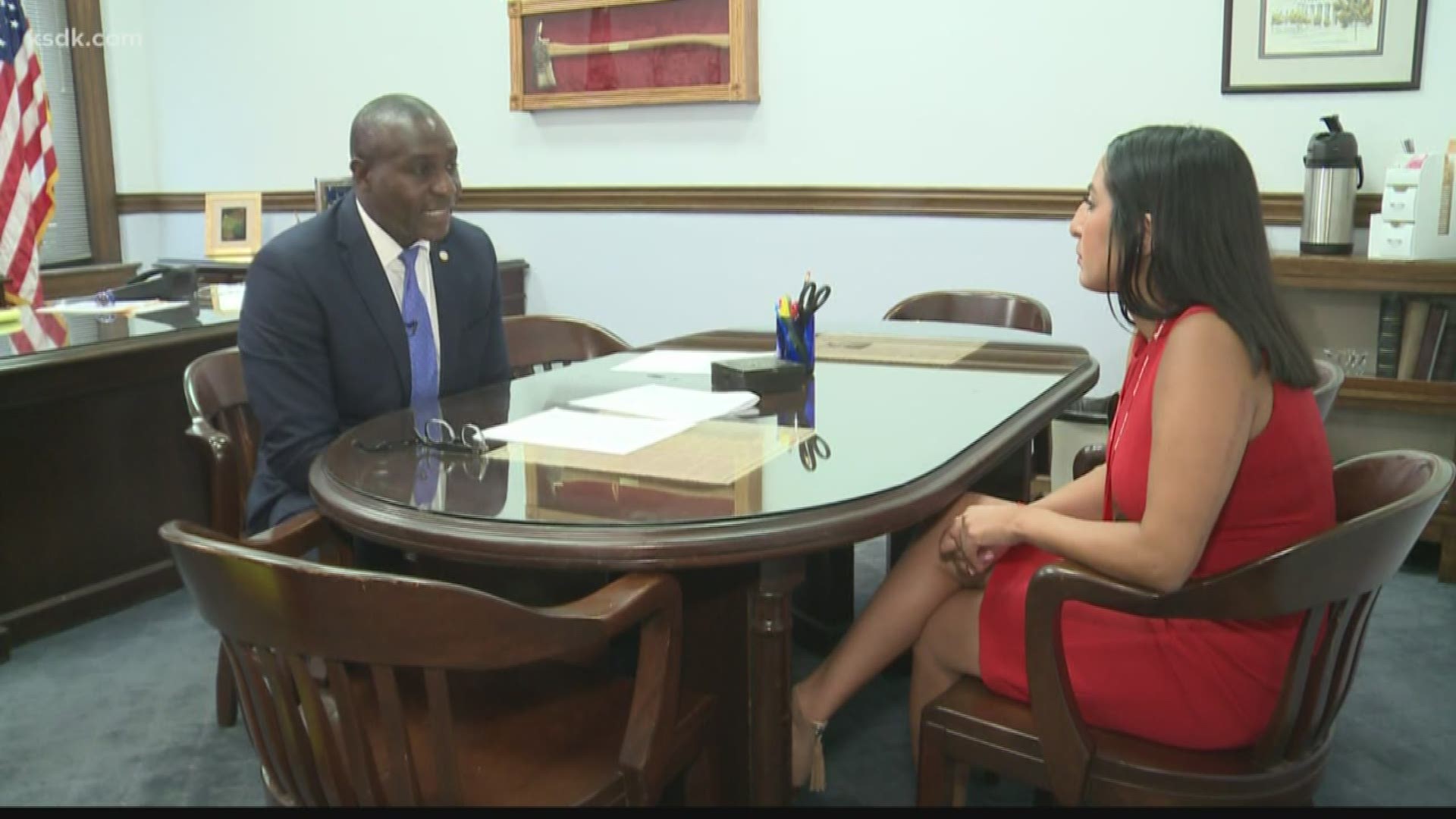 ST. LOUIS — President of the St. Louis Board of Alderman, Lewis Reed, is proposing two bills that will try to prevent more violence from happening in the city.

"When you look at all the murders that have happened throughout our city and particularly all the young people that have fallen victim, we need to do something and we need major change and proportion bills help us get there," Reed says.

RELATED: Calls for action after 13 children killed by gun violence in St. Louis

Last year's budget report showed there was a $23 million surplus. He's hoping to take half of that and fund two of his bills.

This will provide $8 million in funding Cure Violence. The money will be allotted to this to implement the program throughout the city. Through data, they've seen that it could drive the murder rate by 40-50% in the first year.

Here's the strategy in a nutshell:

1) Cool down tensions between warring gangs.

3) Mobilize the community to change their norms. 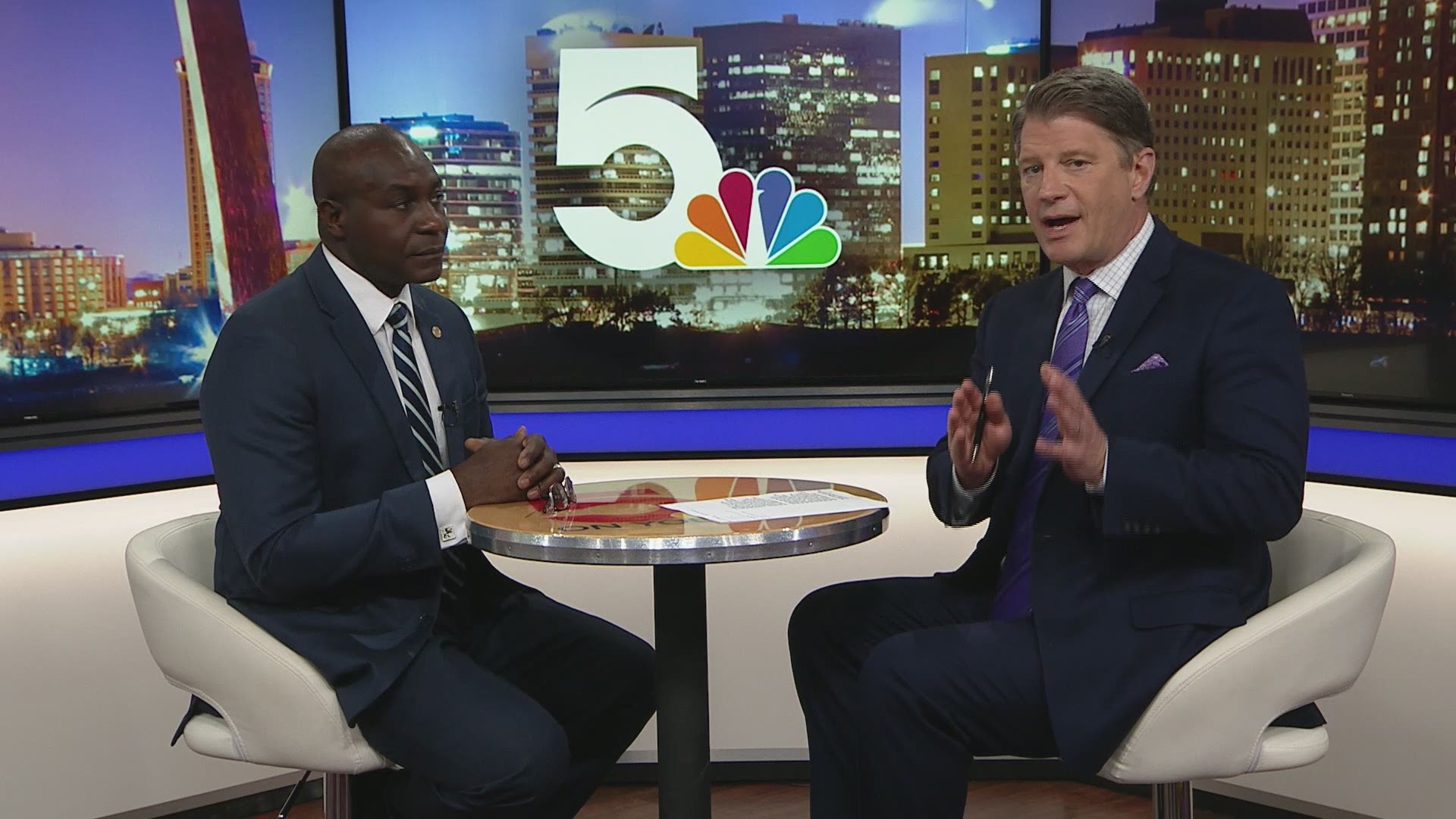 This will fund body cameras.

"The whole discussion of body cameras grew out of St. Louis five years ago of the shooting of Mike Brown. Now 60-70% of the major police departments across the nation have body cameras because of what happened right here at our doorstep," Lewis said.

$3.5 million would go to body cameras for the police department. Reed says data shows the interaction between law enforcement and the community becomes more positive when body cams are involved. It would place 1,100 officers with cams.

On Sept. 13, Lewis will present these bills, as they are going back to session.

It will be introduced to the board of alderman and assigned to a committee. After that, they will eventually hear testimonies from the community.

Once out of committee, it needs to go through some more hoops. If everything runs smoothly, it could take a month and month and a half to implement it.