Police said they were called to the 5800 block of Cabanne Avenue at around 11:15 Saturday night for a report of a foul-smelling odor 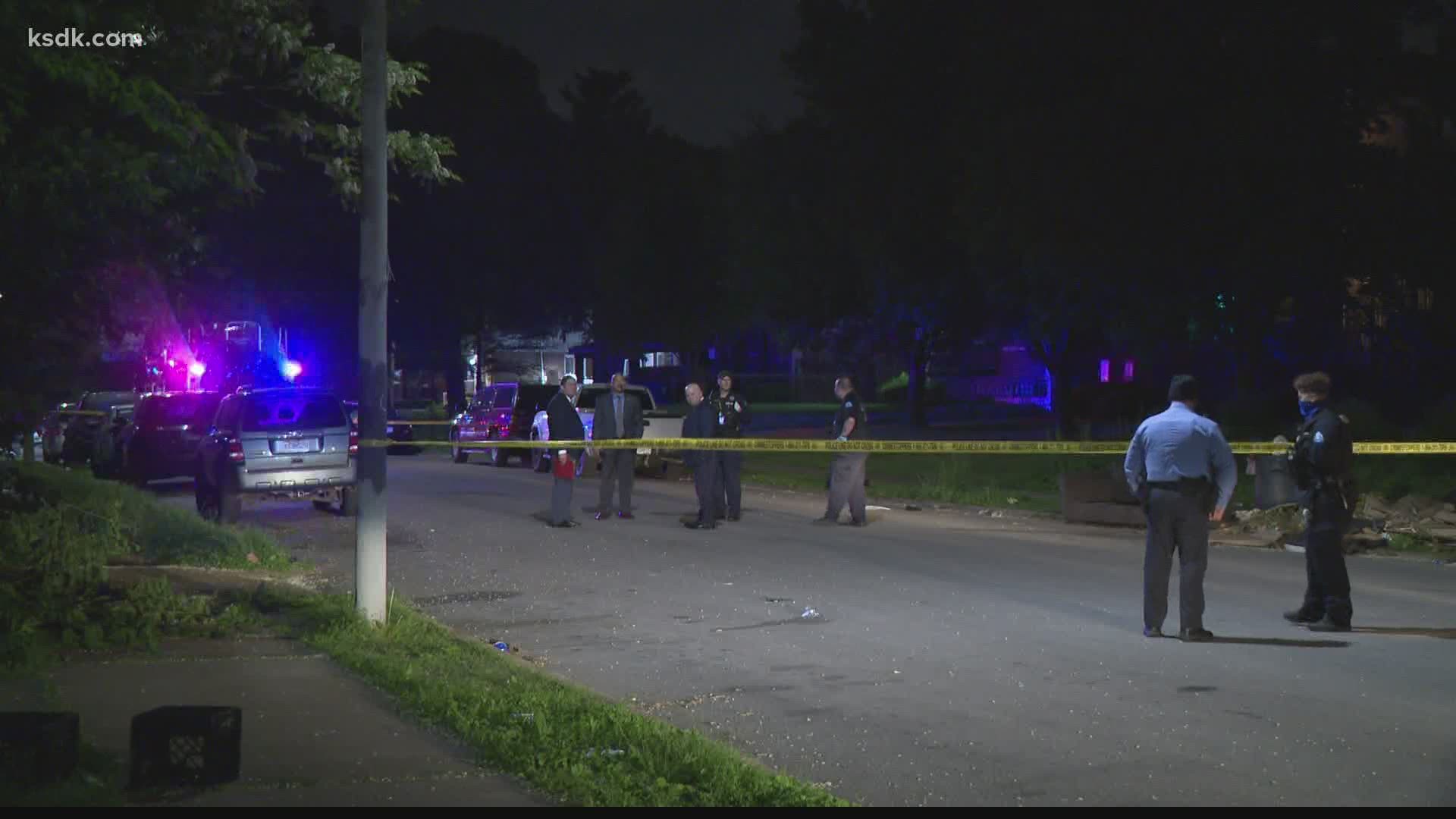 ST. LOUIS — Police are investigating after they found a decomposing body in the back seat of a car in St. Louis' West End neighborhood late Saturday night.

Police said they were called to the 5800 block of Cabanne Avenue at around 11:15 for a report of a foul-smelling odor. While investigating, officers realized the smell was coming from a car on the block.

When they looked inside, they found a decomposing male body in the back seat.

The body has not been identified and police did not say how long they think the body was inside the car.