The charitable effort helped wipe away millions in debt for thousands of St. Louis families. 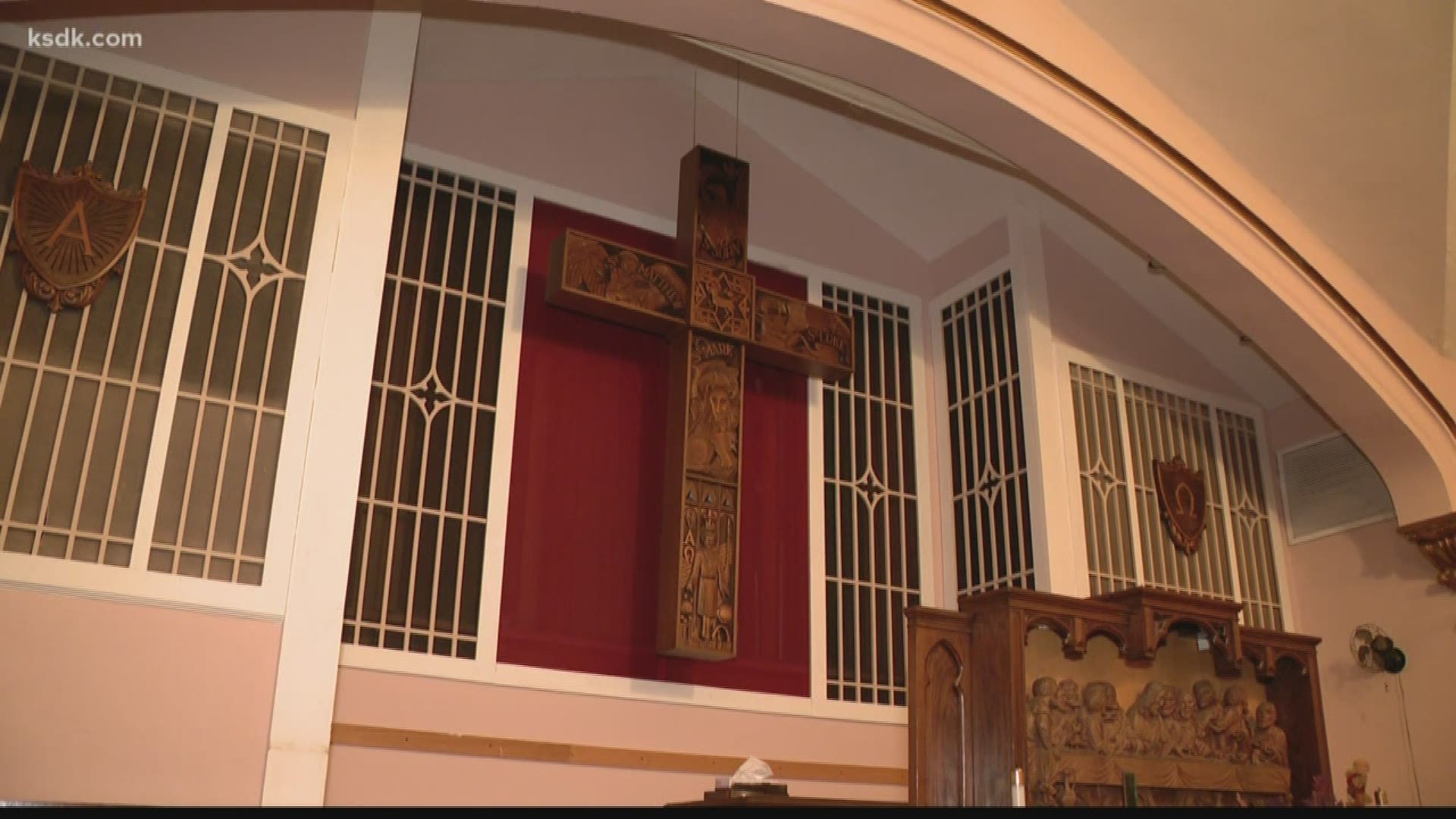 ST. LOUIS — Thousands of St. Louis-area families have been freed from a major financial burden thanks to a charitable effort that's increasingly popular among churches and other groups — eliminating medical debt.

Money raised at more than a dozen United Church of Christ congregations and a donation from the St. Louis-based Deaconess Foundation have wiped away nearly $13 million in medical debt for 11,108 families in St. Louis city and county.

Reverent Rebecca Turner, pastor of Christ Church United Church of Christ in Maplewood, said she initially told her congregation about the effort to collect money to pay off medical debt for impoverished families in the area in early November.

"When I first introduced the idea to my congregation, I just saw how their faces lit up," Rev. Turner said. "They said, 'This is amazing. Yes, we want to be a part of this.' I was astonished at the level of generosity because they were so excited about it."

In three weeks, the church collected nearly $7,500 for the medical debt relief effort. Additionally, Rev. Turner said the church had already decided to donate the entire amount sitting in the church's health fund account. In total, the congregation donated more than $24,000 which is more than 20 percent of the total $104,954.67 the United Church of Christ donated to purchase $13 million of medical debt.

"I think many of them know what's like to face big medical bills and to know the stress of that," Rev. Turner said.

Rev. Turner said RIP Medical Debt, the organization UCC purchased the medical debt from, informed church leaders that the amount of donations coming from the local churches allowed them to expand from paying off debts six area zip codes to 78 zip codes. Rev. Turner also said they were told this debt forgiveness covers nearly half of the outstanding medical debt in St. Louis City and County.

"We know that for most of the people who file bankruptcy now, it is because of medical bills," Rev.Turner said. "So, if we are able to interrupt that cycle by getting to the bills before the bill collectors and to forgive that debt, we hope that for many of those families this will stop the descent into poverty."

Rev. Turner said she and other leaders believe this is a good step, but she said this does not fix an underlying problem. She said she disagrees with Governor Mike Parson's efforts to cut back on Medicaid in Missouri in an effort to save money for the state.

"We need to expand Medicaid in Missouri," Rev. Turner said. "We need to take the federal government's money that they're offering for us to do that so that children who need medical care can receive it, no one should have to put off going to the doctor or getting treatment that they need. No one should have to weigh getting medical care or groceries. There are better solutions than collecting donations. This is just a first step."

The United Church of Christ announced details Saturday. Families benefiting from the program will receive letters in the mail this week.