"It makes us hopeful that eventually this will be what it should have been," said Dawn Chapman one of the women who rallied for the cleanup 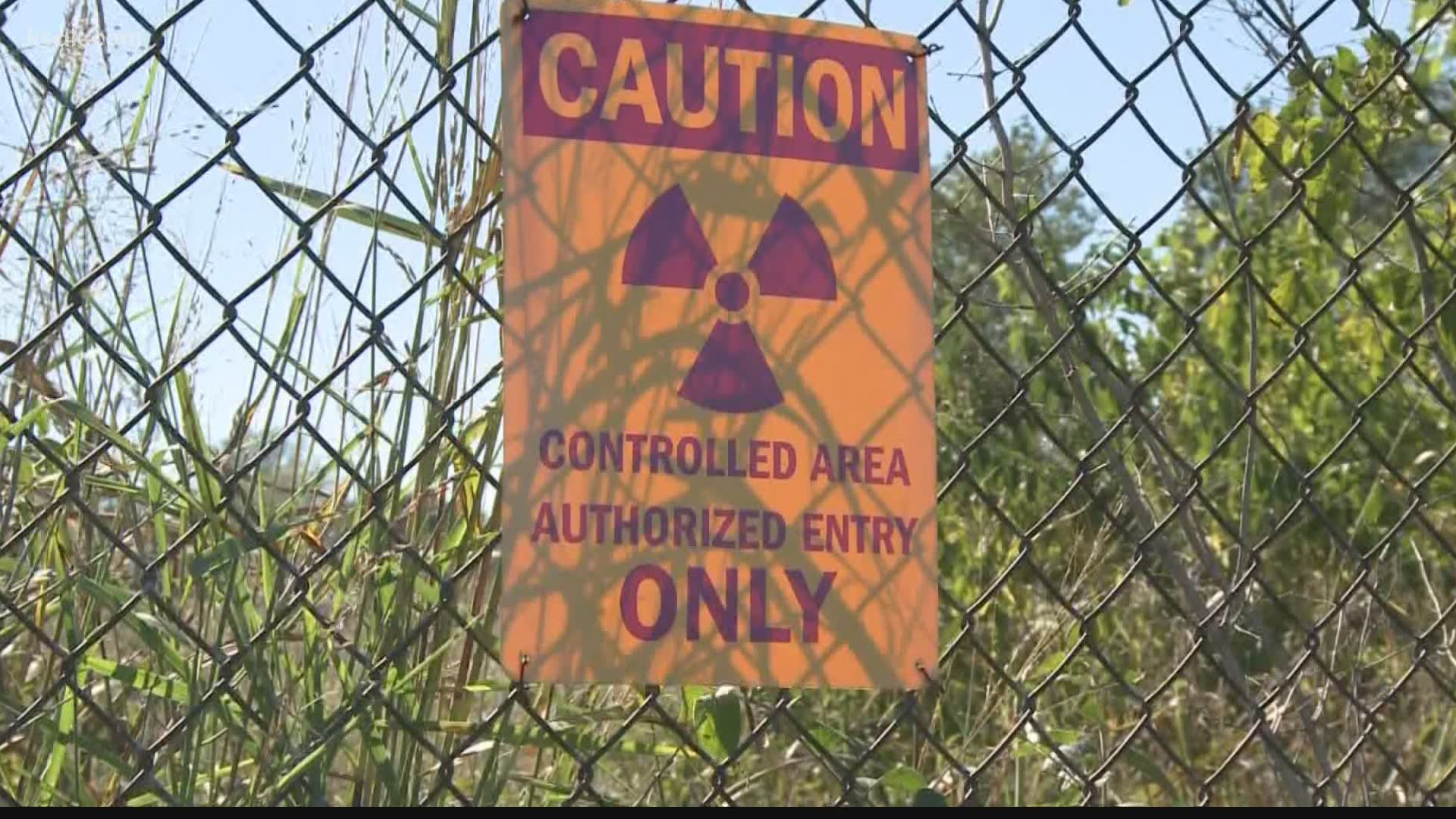 ST. LOUIS — A radioactive landfill in north St. Louis County has posed a danger to families in the community for decades.

Now the cleanup has officially begun.

"It makes us hopeful that eventually this will be what it should have been," said Dawn Chapman one of the women who rallied for the cleanup.

This milestone, years in the making made by moms.

"To see this positive result I guess I can say makes the bruises hurt less," said Chapman.

This week the environmental protection agency began the process of removing radio active waste from the West Lake Landfill.
The project – which will also prevent stormwater runoff – a sight to see for families in the area.

"This is the first time that our community living next to Westlake Landfill has seen any physical movement at the site and physical changes that show that were going to get this radioactive waste cleaned up," said Chapman.

5 on your side followed along as they pushed for this change. Our cameras were rolling when Dawn chapman and others from - just moms stl - traveled from st. louis, to washington d.c – to get rid of this decades old problem.

"This is the oldest radioactive waste on the planet, its been there since 1973 in this community, and yeah it's a shame it should have been cleaned up a long time ago," said Chapman.

Now with tangible progress being made -- the group has expanded their outreach by helping other communities – impacted by environmental hurdles of their own.

"When you get into a fight mode its hard to get out of that mode," said Chapman. "We try and just share with them what worked for us."

She says seeing EPA workers working on the landfill is proof of what moms can really do.

"The time has changed a little bit, i think with some of the social justice movement, you know you see like cori bush, you see ordinary moms that are stepping up and i think that just empowers everybody," said Chapman.

The radioactive waste was illegally dumped there by the Manhattan project in the 1970s.

Two years ago an agreement was reached to get rid of 70% of that waste.