The landfill is owned by Republic Services, a company of which Bill Gates is the largest stakeholder. 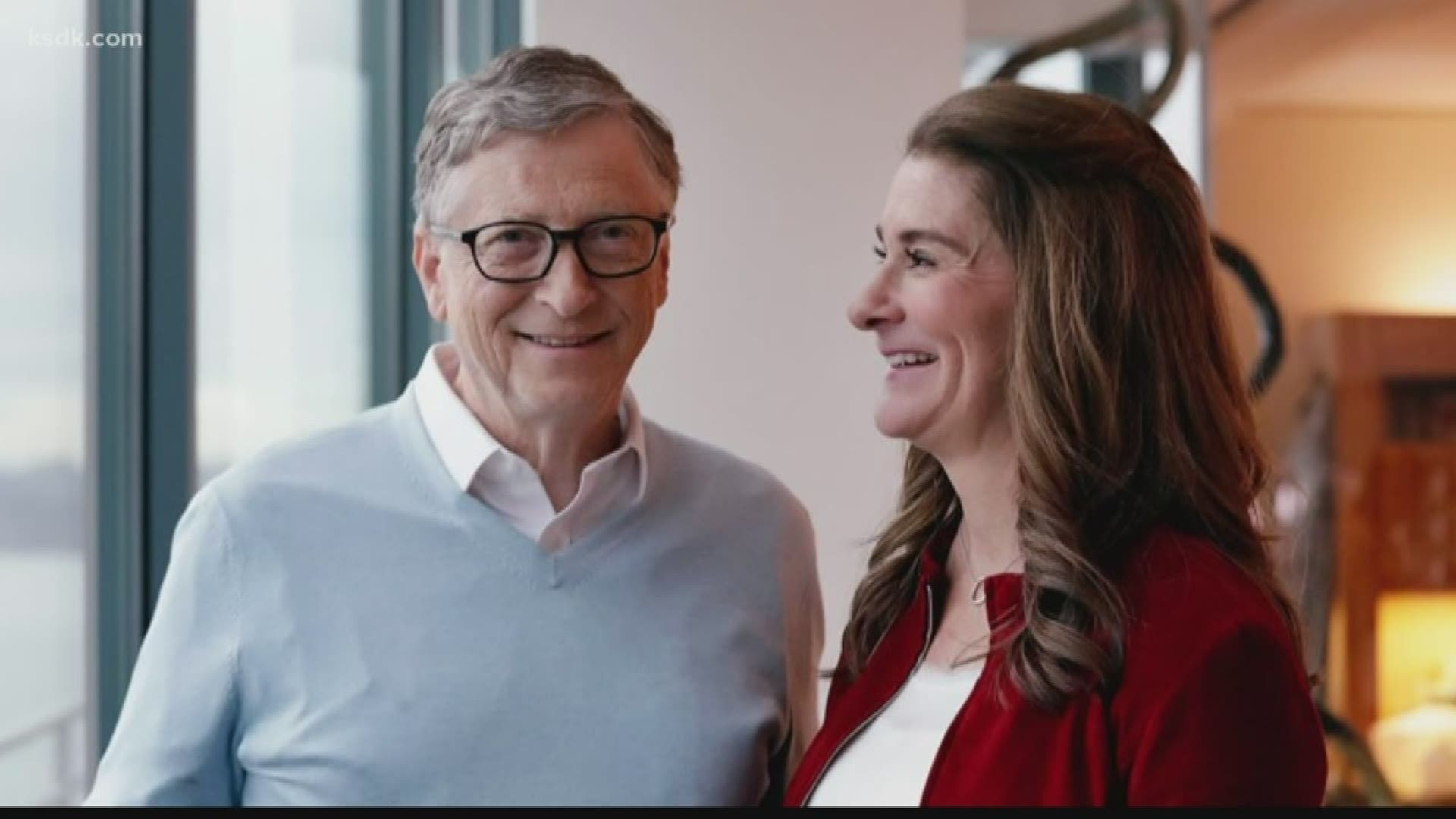 BRIDGETON, Mo. — A local activist group is trying to get the attention of a well-known billionaire.

Bill Gates' Foundation picked St. Louis as its headquarters for a new nonprofit.

The Just Moms STL group is demanding action from Bill Gates because of his ties to an existing problem.

Activist and co-founder Dawn Chapman is in shock after hearing about the new headquarters coming to St. Louis.

"It was jaw-dropping. Some people have messaged me balling saying 'my kids are sick and this is a hard pill to swallow,'" Chapman said.

For years, the group has been trying to get Gates' attention.

Dawn's home is near the West Lake Landfill, which has radioactive waste.

The landfill is owned by Republic Services, a company of which Bill Gates is the largest stakeholder.

"You take care of what you need to take of now before you get something new," Chapman said.

Right next to it is the Bridgeton Landfill, also owned by Republic Services.

"They work out there every day to keep the fire from burning to the surface or from hitting the radioactive waste," she said.

The company decomposes waste underneath.

"This fire is massive. It's six football fields wide, 350 deep," she said. "We could smell the emissions from the fire, it was making us sick and we had bloody noses. It was coming into our homes."

West Lake Landfill is a Superfund Site managed by the EPA. Two years ago, the EPA said the radioactive waste had to go. Thousands of tons of radioactively impacted material was left over from World War II’s Manhattan Project, which was illegally dumped there in 1973.

RELATED: Radioactive waste will be removed from West Lake Landfill

RELATED: 'The smell has just been outrageous' | New report says Bridgeton Landfill may be harmful to health

"It's not enough for the federal government to come in and tell these companies you have to do this," she said. "The companies have to agree to it."

Dawn said they are now in limbo with no word from Republic Services.

"One semester of his dividends from Republic Services would pay for the portion of the cleanup," Chapman said.

But she's hopeful, something can be done.

Moving forward, the group said they're thinking of doing a letter campaign to reach Gates.

As far as the radioactive waste removal, the EPA says the clean up could take almost four years. It could start as soon as 2021.