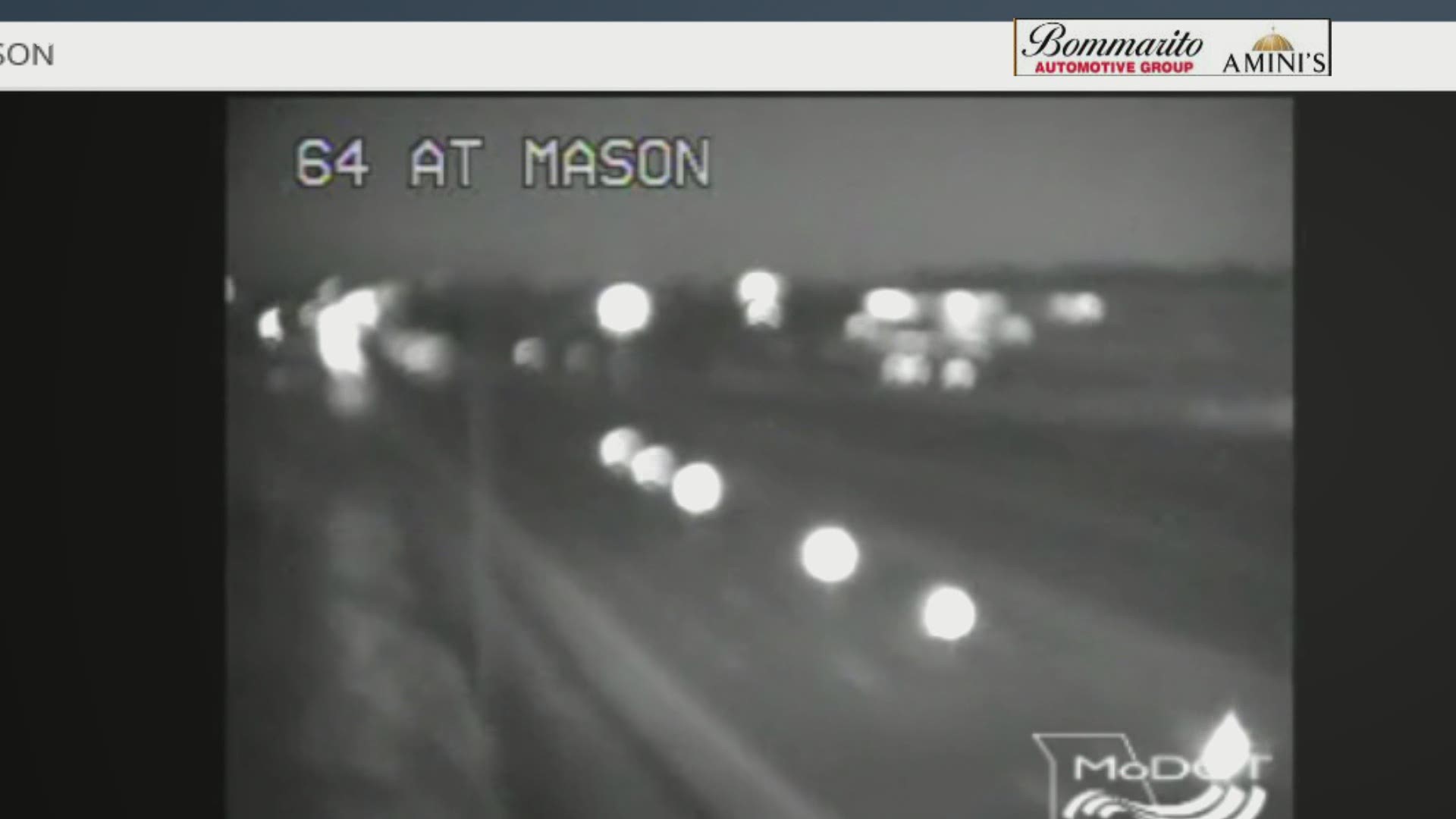 ST. LOUIS — A person is dead after a crash in the express lanes of westbound Interstate 44 near Cass Avenue early Thursday morning.

The crash was reported to the Missouri Department of Transportation at 2:39 a.m., near where the highway merges into Interstate 70.

A man was driving down I-44 approaching the Cass Avenue overpass when he struck the attenuator barrels at the beginning of the Broadway exit ramp, according to the St. Louis Metropolitan Police Department.

He was partially ejected and was later pronounced dead at the scene.

His identity has not been released.

Fatal crash closes 3 lanes of WB I-64 at Mason 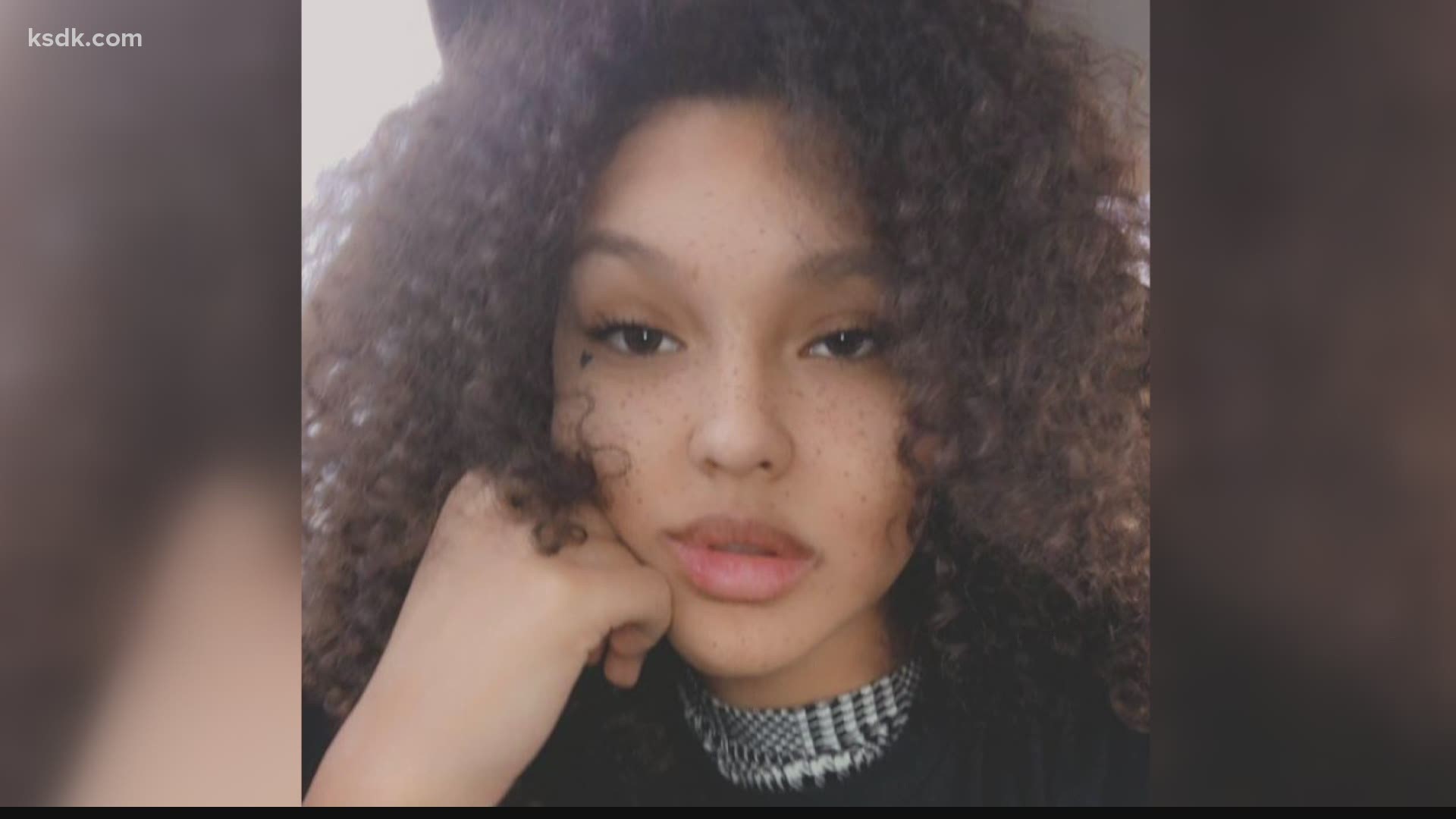