Man killed in crash on I-70 in St. Louis

The victim has been identified as 48-year-old Tyrone Davis

ST. LOUIS — A man was killed in a crash on Interstate 70 early Saturday morning.

While traveling in the eastbound lanes, the driver of a Buick Lacrosse swerved from the second lane to the fourth lane and stopped.

A Toyota Camry hit the back of the Lacrosse and caused the Lacrosse to overturn, according to the crash report.

The driver of the Lacrosse was pronounced dead at the scene and has been identified as 48-year-old Tyrone Davis of St. Louis.

The driver of the Camry suffered minor injuries and was taken to the hospital for treatment.

Davis was not wearing a seat belt, according to the report. 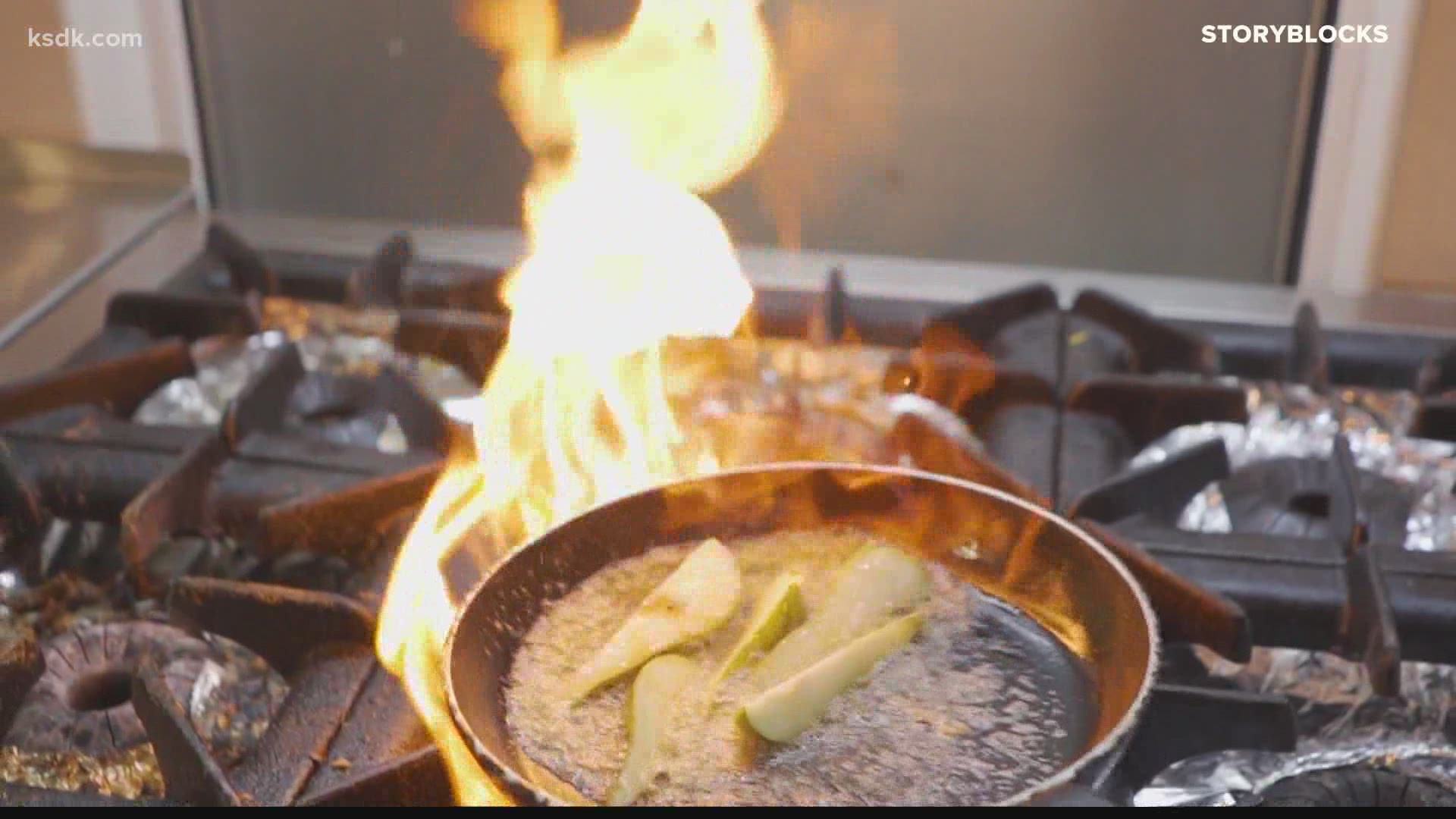