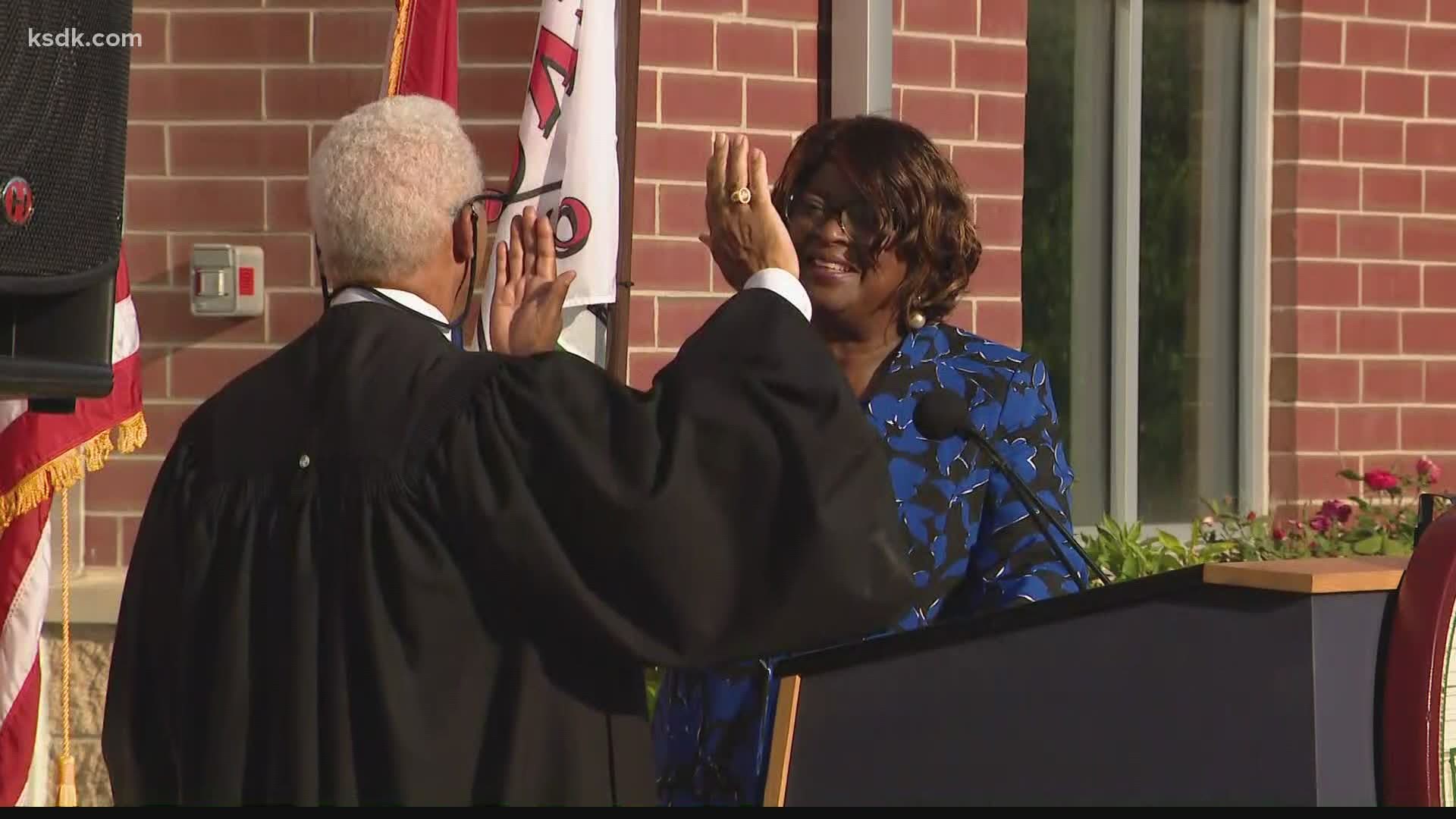 FERGUSON, Mo. — Ella Jones made history in Ferguson on Wednesday as she was sworn in as the city’s first Black and female mayor.

She served as a council member for ward 1 for the last five years.

The city has not had a Black mayor or female mayor in its 126 years of existence.

“I am excited and I am very happy. I am truly grateful to God,” Jones said.

Jones has been a Ferguson resident for more than 40 years. She has a bachelor's degree in chemistry from the University of Missouri — St. Louis and completed training in municipal leadership from the Sue Shear Institute for Women in Public Life at UMSL.

Mayor Jones said she will work to bridge racial, economic and employment gaps in Ferguson.

In an interview on Today in St. Louis on June 3, Jones said she plans to be ‘very transparent.’

“I am going to be very transparent, matter of fact after my first 90 days in office I have already started putting a task force together so that we can do a town hall and the people of Ferguson would know the state of their city.” 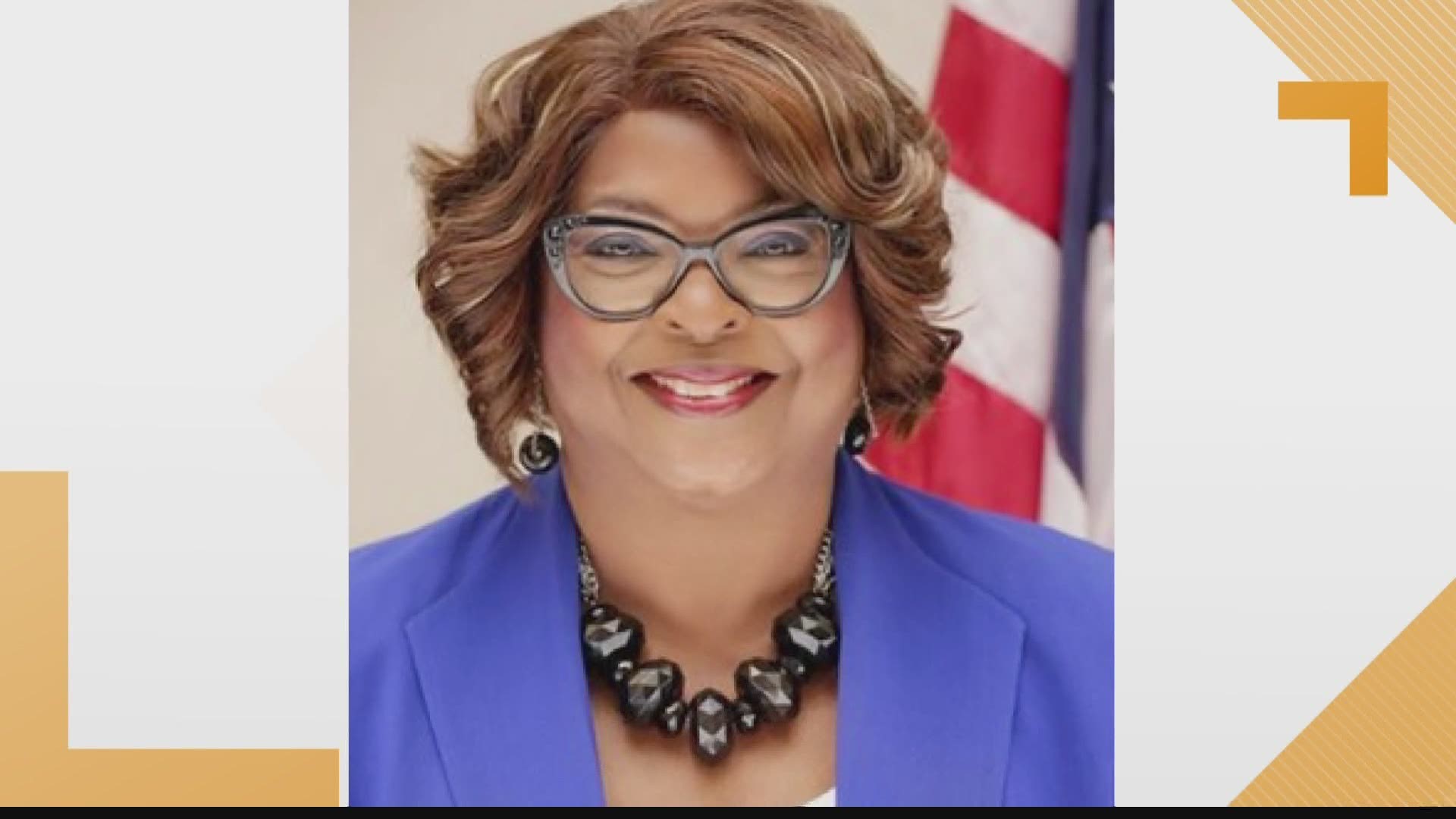