The women claimed they are were having a drink or two and then blacking out, after getting drugged 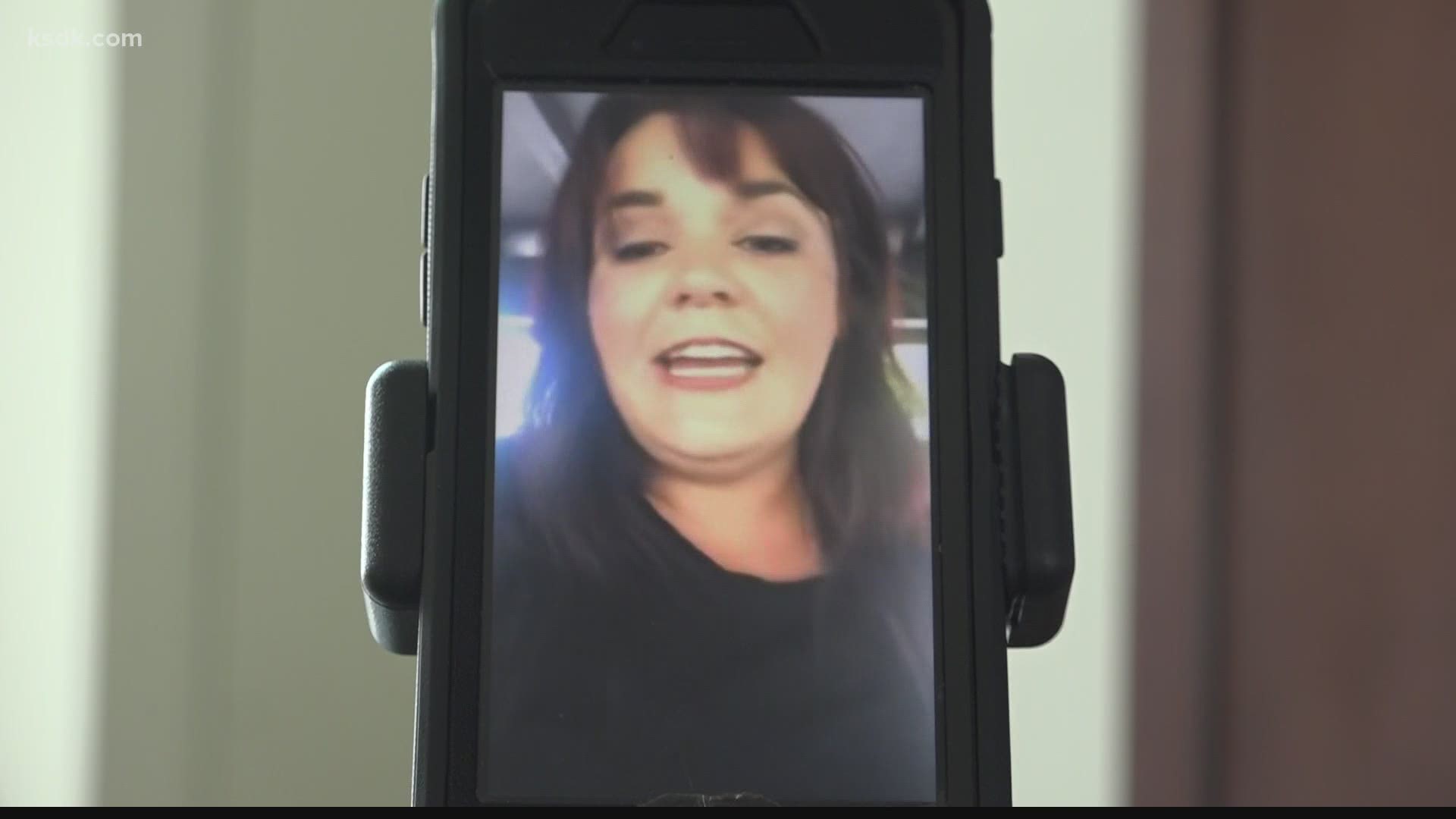 ST. LOUIS — More than 10 women are accusing a former employee of 4 Hands Brewing of sexual assault.

This comes after women spoke out about being sexually assaulted by business owners in The Grove.

The employee of 4 Hands Brewing was recently fired.

Three women spoke with 5 On Your Side.

One survivor, who wants to stay anonymous said, "It is extremely traumatizing to tell these stories. It hurts too much to say, that's why it takes 10 years to say it. It’s too hard to say things, we’re not making it up."

It's a story tucked away out of trauma and fear. Some stories dating back to 2010 all the way to 2020, just before the COVID-19 pandemic started.

But for Amanda Spiller, it was time to expose the pain.

She felt the power in numbers, after hearing sexual assault accusations involving men at Parlor Arcade Bar, Tower Classic Tattoo, and Takashima Records in The Grove.

"This group of men have been terrorizing woman for so long," Spiller said.

Spiller is accusing a former employee at 4 Hands Brewing of drugging and sexually assaulting her and other women.

5 On Your Side is not naming the accused man because charges have not been filed.

"He's friends with all these other men that have been coming out. They are all connected," another woman said.

Spiller says, "I had 10 women come to me explaining their personal experience with this person."

Different women, but the plot stays the same.

All these women claim they are were having a drink or two and then blacking out, after getting drugged.

For Spiller, she was given a beer from this accused man and woke up to this, "I was being assaulted and ending up fighting them and getting them out of the house."

Similar scenario for two other survivors, who are hiding their identities.

One woman says she was at a bar one night back in 2010 and considered this accused man an acquaintance.

"So I get up from my drink. I go to the bathroom I come back and a few minutes later, I notice to start feeling funny," she said.

That's when she woke up.

"This man who worked at 4 Hands was cleaning up my vomit and shaming me for vomiting and I don't remember nothing. Something was wrong. I felt like I was treated like an object," she said.

Another woman recalled a similar scenario. She was at a bar with her friend when all of sudden, she saw her friend fall out of her chair. But then she also lost her memory.

"I remember him in my bed when I woke up. I don't remember consenting," she said.

She told 5 On Your Side, this wasn't the first time he did this. But the second time around, she remembered the rape.

"He’s on top of me and I’m yelling him to stop, telling him no. He’s laughing. The look on his face haunts me to this day. He has ruined my life," she said while crying.

4 Hands Brewing released a statement, saying this employee is now fired, after learning about the allegations.

The brewing company claimed ownership was not aware.

The statement said, "to those coming forward, they hear you and applaud your strength and bravery."

And the same goes for the women speaking in this story, they applaud the survivors bravery.

Their goal? To help others speak out their truth in order to get survivors on the road to a better ending.

"You should know that you are not alone and that you did not go through this alone and we are finally being able to heal. There is a group of women that have your back. Anybody is who coming forward, you are safe," one woman said.

Spiller added, "We believe you, we stand with you. We won’t be silenced any longer."

"It is time for it to begin to end. We have to teach our children to be better, we have to teach or men to not rape us. I think it’s important to believe the people who have these stories. If you aren’t believed, there is no way out, but surrendering," one woman said.

According to the CDC, nearly 1 in 5 women have experienced completed or attempted rape during her lifetime.

For survivors, some may speak out years later, if they speak out at all.

According to RAINN, here are some statistics:

Only 230 out of every 1,000 sexual assaults are reported to police. That means about 3 out of 4 go unreported.

Of the sexual violence crimes not reported to police from 2005-2010, the victim gave the following reasons for not reporting:

For any victims or survivors, there are resources in the St. Louis area to help you.

As far as local groups, Spiller says you can follow their Twitter handle at @survivingstl or email them at survivingstl@gmail.com. It is ran by survivors, who are there to help and support you.