The owners of Parlor Arcade Bar, Takishima Records and Tower Classic Tattoo temporarily closed their businesses while they "rectify the situation" 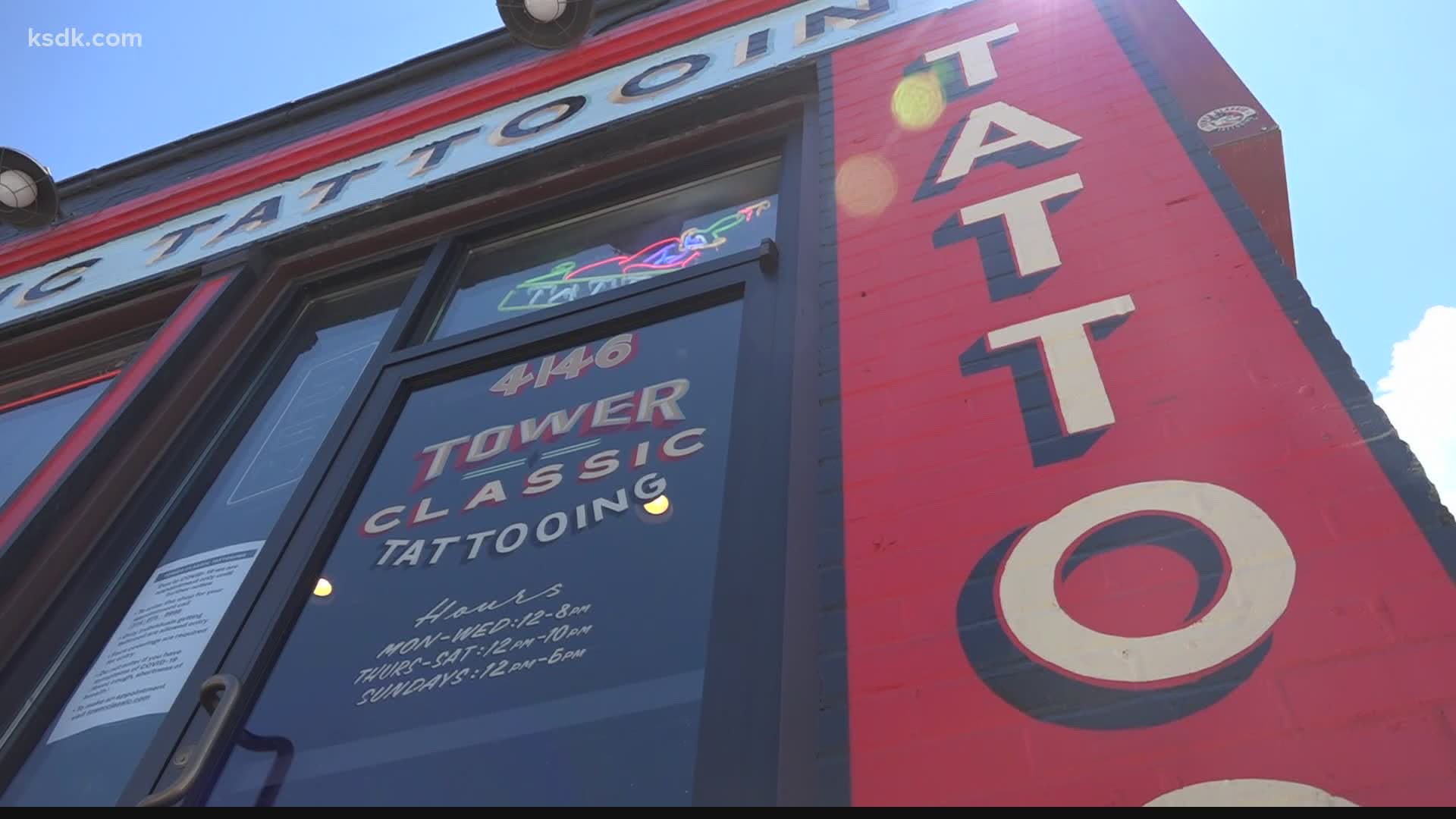 ST. LOUIS — More than a dozen women have come forward with complaints about business owners in St. Louis' The Grove neighborhood.

In an Instagram video posted this week, a partner at the tattoo shop scratched off the names of the men accused of misconduct.

One woman told 5 On Your Side one of the men mentally abused her. She wanted to keep her identity hidden in fear of retaliation.

"I think everybody has the same story, just lots of mental abuse and lots of manipulation," the woman said.

Parlor Arcade Bar and Takishima Records are both temporarily closed while they "rectify the situation." Tower Classic Tattoo is open by appointment only.

5 On Your Side is not naming the accused men because charges have not been filed.

Brigid Welch with Safe Connections said her organization is there to help any woman who needs it.

"For that survivor who would like to make a public statement or seek out an organization like us for support, I would just say do what feels right for you," Welch said.

The Grove is largely known as one of the city's most inclusive neighborhoods. Now, those neighbors are trying to stand up for the women who have made these accusations.

"I hope everyone gets peace and gets to tell their story and gets validation, because they should be validated," said the woman.

5 On Your Side reached out to the St. Louis police department. They said they couldn't find any charges or incident summaries against the two men since no warrants have been issued against them.