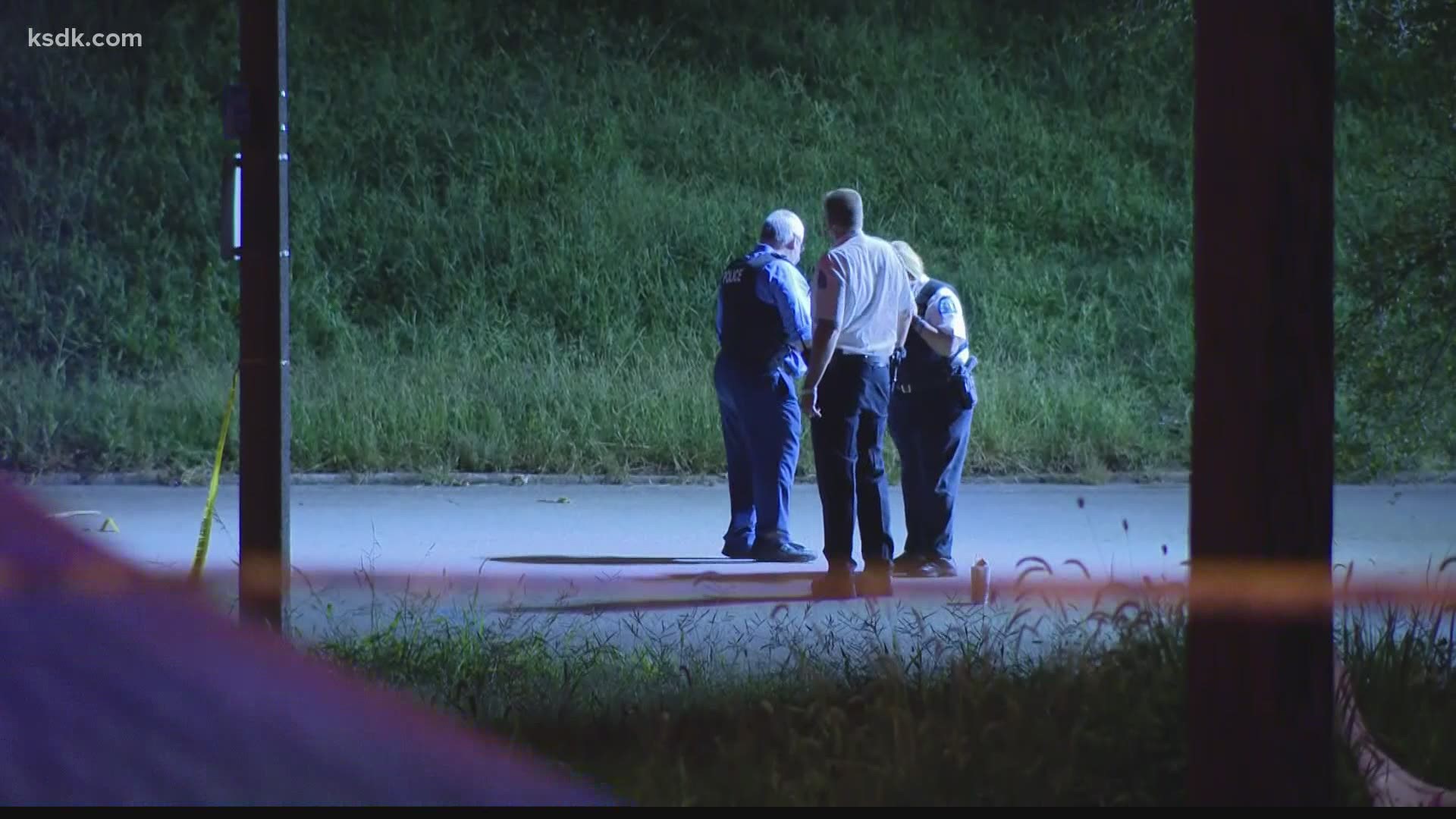 The shootings are prompting some to take a deeper look at officer-community relations.

Officer vonNida is one of more than 40 officers to have been shot at this year,
and one of nine of to be struck by gunfire since June.

Some, like alderman Brandon Bosley, believe the issue stems from a lack of trust between the department and the people they serve.

"We have to ensure that people see that gap being bridged between police and community by doing things directly out in front," said Bosley.

Former St. Louis County police officer Tony Malik believes he has a way to bridge that gap. He designed this software called 'Officer Survey,' which is meant to create more transparency between officers and the community.

"The way it works is very simple. after every call an officer is dispatched to, the citizens, the citizens can provide their feedback on the officer good, bad or indifferent," said Malik.

Malik was an officer in the county for nearly 12 years.

He believes the software could be helpful for departments across the country.

Bosley says the community must do their part too... by acknowledging officers' efforts.

"Then the community has to step up when they see that and have they back, I saw that I appreciate you," said Bosley.

The software "Officer Survey' was released on Sept. 1 but hasn't been implemented in any department yet. 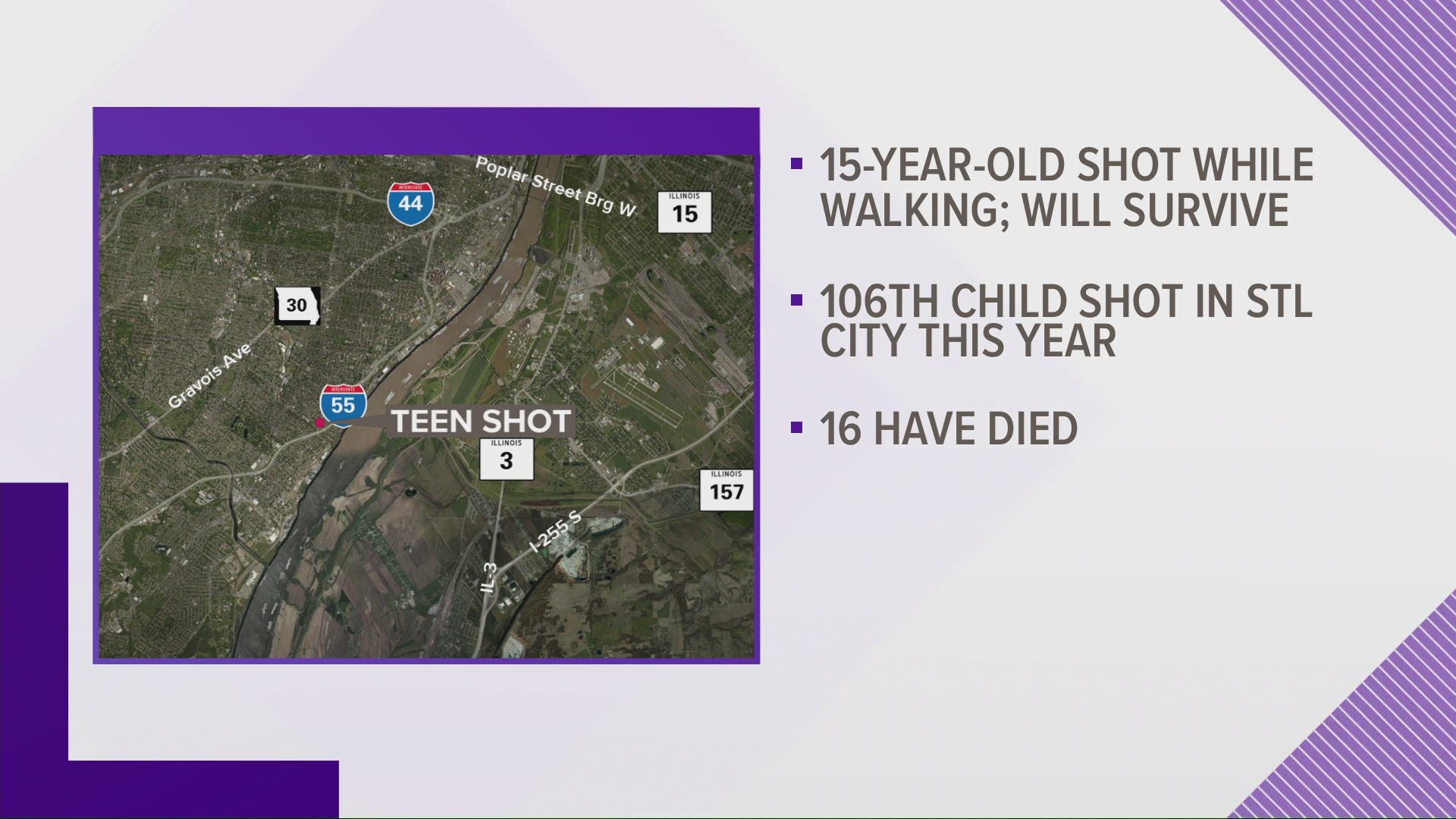