ST. LOUIS — The Fabulous Fox Theatre announced it has postponed three fall shows that were to open to U.S. Bank Broadway season ticket package and one season special.

“In light of the current status of the COVID-19 virus, the Fox and our producing partners have agreed that tour dates for fall of 2020 must be re-scheduled for the safety and well-being of our guests, staff, casts and crew,” said John O-Brien, director of programming for the Fabulous Fox.

“As a presenter of national tours, we are in ongoing conversations with producers and agents each and every week. The COVID-19 pandemic has wreaked havoc on the touring industry as theatres and booking agents across America reinvent calendars that were two to three years in the making,” said O’Brien. “In addition to the four shows mentioned above, we are also finding new dates for Cats and Hamilton which were postponed in the spring.”

Plus 3 additional musicals to be announced later.

According to a press release, more information about the season ticket packages and specials will be released when the pandemic “eases” and shows confirm rerouting plans. 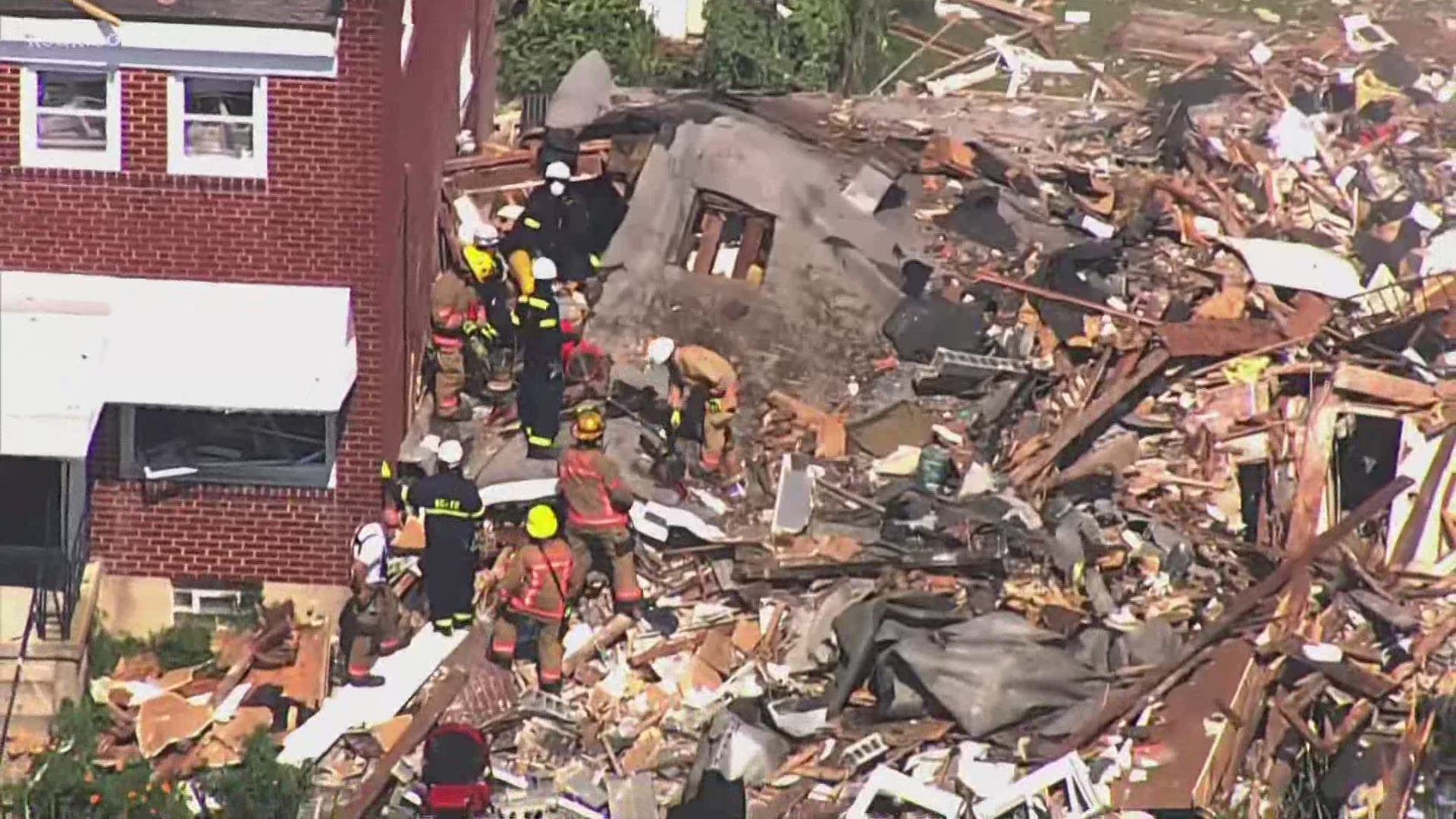