“These are dogs that are usually euthanized in shelters. They’re usually not adopted because of their medical conditions from cancer to paralysis," Randy Grim said 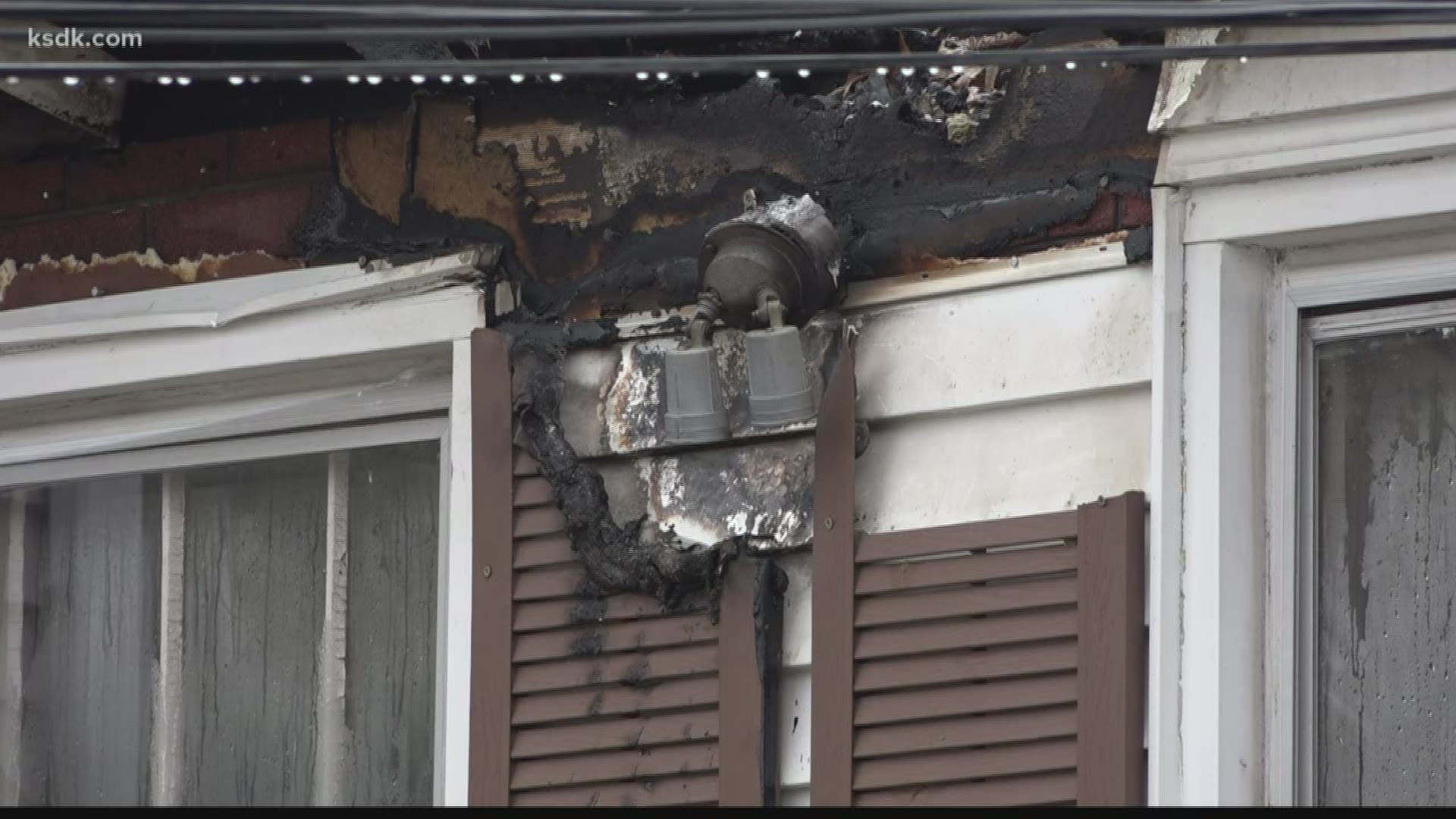 O'FALLON, Ill — A fire destroyed a farmhouse at Randy’s Rescue Ranch in O’Fallon, Illinois, Saturday night. The building was a home for elderly, disabled and terminally ill dogs from Stray Rescue of St. Louis.

All of the dogs made it out of the building and are safe, ranch owner Randy Grim told 5 On Your Side Sunday morning.

“These are dogs that are usually euthanized in shelters. They’re usually not adopted because of their medical conditions from cancer to paralysis, to you name it,” Grim explained.

“I have paralyzed dogs that can’t get out, and I just thank God for one fireman that got Konan for me. He’s paralyzed both front and back,” Grim said through tears.

Grim held out hope that two senior cats who also lived in the house made it out alive. He said they stayed in the house where the worst part of the fire was. He confirmed later Sunday that the two cats got trapped inside and died in the fire.

Fire officials in O’Fallon confirmed the call initially came out as an "exterior light fixture on fire." The flames spread to the rest of the house, shortly after.

Randy’s Rescue Ranch is a nonprofit that sits on a 20-acre farm. It started as a horse rescue in 2017 and a place for dogs with special needs from Stray Rescue. For some of the dogs, it’s a place for them to live out their final days.

Over the last couple years, the farm has grown to help other animals needing care, including donkeys, cows and pigs.

Randy Grim started the ranch after working with Stray Rescue.

“This is what I wanted to do after I got too sick to do Stray,” he said Sunday, adding that he had surgery recently. “It’s tough to watch your dreams go up in smoke. I’m grateful that everyone made it out alive and nobody got hurt, but my heart is completely shattered.”

Grim said he is hoping 2020 will be a year of rebuilding and saving more lives.

“I want to rebuild it. These dogs are special,” he told 5 On Your Side. 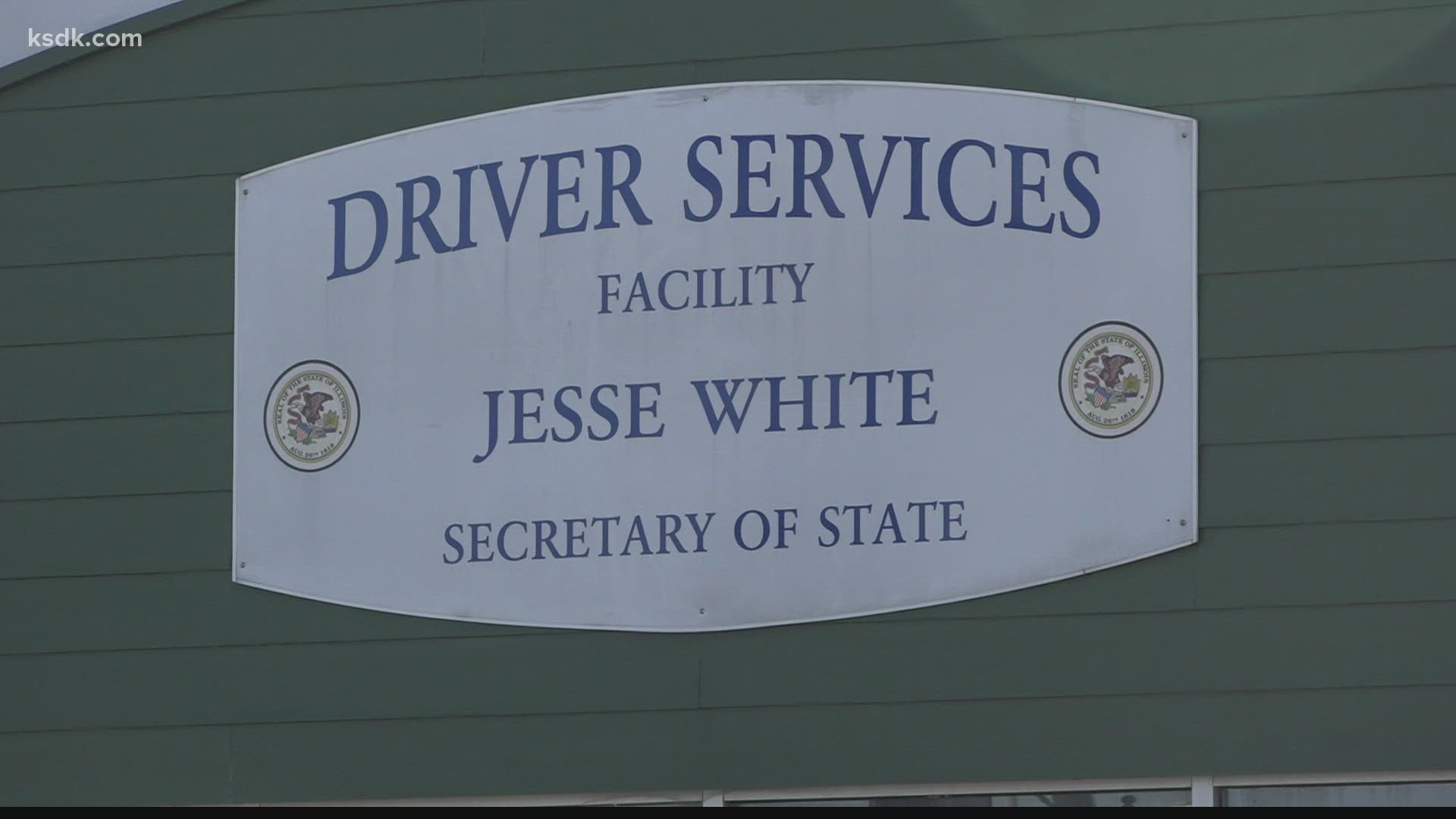