The deputy was able to pull the child to the shore and begin CPR, but the child did not survive 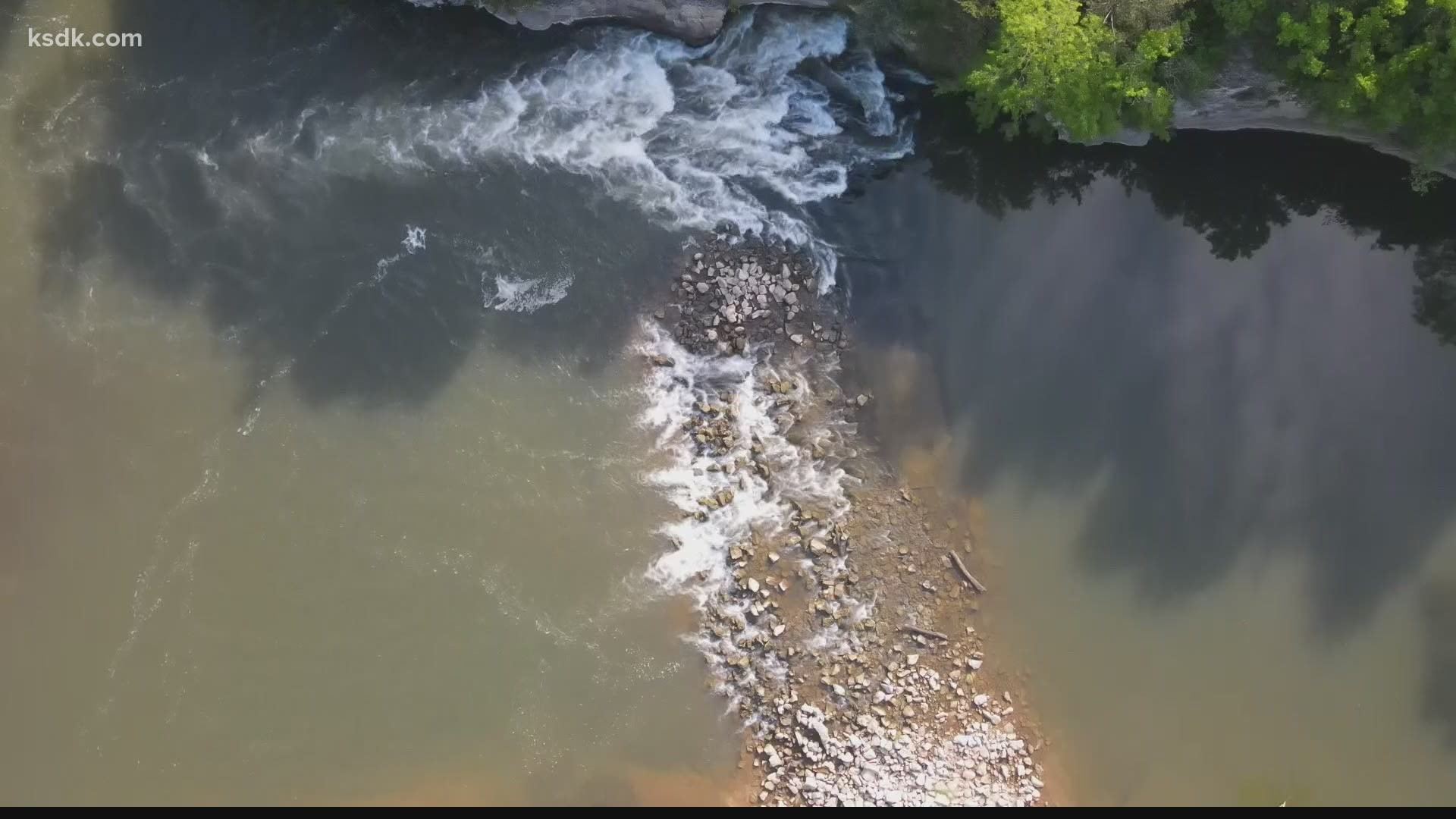 JEFFERSON COUNTY, Mo. — A child drowned in the Big River in Jefferson County Sunday afternoon, according to the Missouri State Highway Patrol.

The victim was an 11-year-old from Cedar Hill, according to the patrol's report, which said the child was swimming when he got stuck on a log in the middle of the river and went under the surface. The report says he was wearing a safety vest. The incident happened at around 3:20 p.m. Officials said the drowning happened on private property off of Riverview Drive near Highway B.

In a tweet, Jefferson County Sheriff Dave Marshak said a sheriff's deputy took off his uniform and swam across the Big River in Cedar Hill to try to rescue the boy. The deputy was able to pull the child to the shore and begin CPR, but the boy did not survive.

"He’s a fine example of what we expect of our police officers," Marshak said. "And I think he went above and beyond along with others to try to rescue and recover an 11-year-old boy. It’s an unfortunate tragedy. My heart and prayers are with the family and this police officer.”

As of May 20, the Missouri State Highway Patrol's Troop C had investigated one drowning in 2021, according to online records. There were 12 drownings in the region in all of 2020 and 16 in 2019.

A short while ago, one of our finest @JeffCoMoSheriff arrived in Cedar Hill/Big River. Stripped his uniform and swam across river to help rescue and deliver CPR to an unresponsive child. We were just advised the child did not survive.

Investigation is ongoing with @MSHPTrooperC - Water Patrol - initial statements from witnesses suggest the child was wearing a safety vest, but trapped/pulled under near a tree.

At around 5 p.m., another incident on the Big River left a child and two adults injured.

A spokesman for the High Ridge Fire Department said two women and a child were injured after getting caught in the rapids at Rockford Beach Park in House Springs.

The spokesman said none of the injuries were life-threatening, but they were all taken from the scene by ambulance.

The park has several signs warning people of the dangerous water conditions. The signs recommend people to not swim or wade in the water.

“It was closed by the Army Corps of Engineers four or five years ago, and they re-did what was a low head damn at the time, to try to alleviate some of the most significant hazards. But it’s still an area that’s not recommended for swimmers. That’s not what it’s designed for, and the current is still just too strong for swimmers to be in the water there.”

5 On Your Side's Ryan Dean contributed to this report.