The deposition list is a long one, with all 32 NFL owners, Stan Kroenke, Kevin Demoff and Roger Goodell slated to give depositions virtually 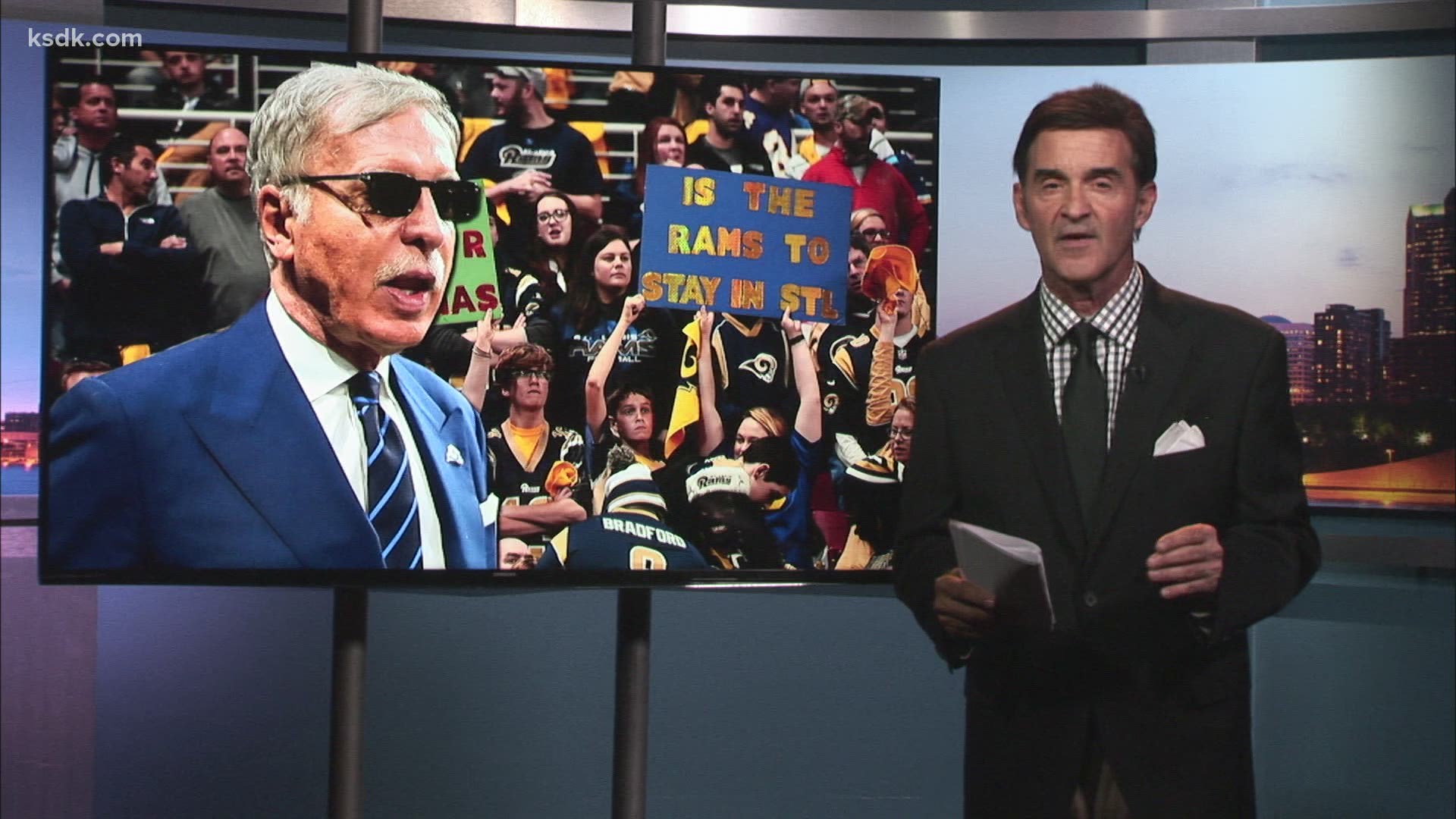 ST. LOUIS — The St. Louis legal team taking on the Rams got some good news on Tuesday.

5 On Your Side sports director Frank Cusumano has learned that judge Chris McGraugh and special master Mike David have approved the depositions in the case, and that all will be done virtually.

That means all 32 NFL owners, Stan Kroenke, Rams Chief Operating Office Kevin Demoff and NFL Commissioner Roger Goodell will have to answer some questions about the exact nature of the Rams leaving town.

The City of St. Louis, St. Louis County and the St. Louis Regional Convention and Sports Complex Authority filed suit against the Rams and the NFL after the team ditched the city for Los Angeles.

The St. Louis group is claiming, among other things, the Rams did not meet necessary NFL relocation guidelines when they picked up and headed west.

If St. Louis could prove "unjust enrichment" against the Rams and the NFL, they could come away with more than $2 billion. That's the difference between the Rams' value now, and the Rams' value in 2015 in St. Louis. 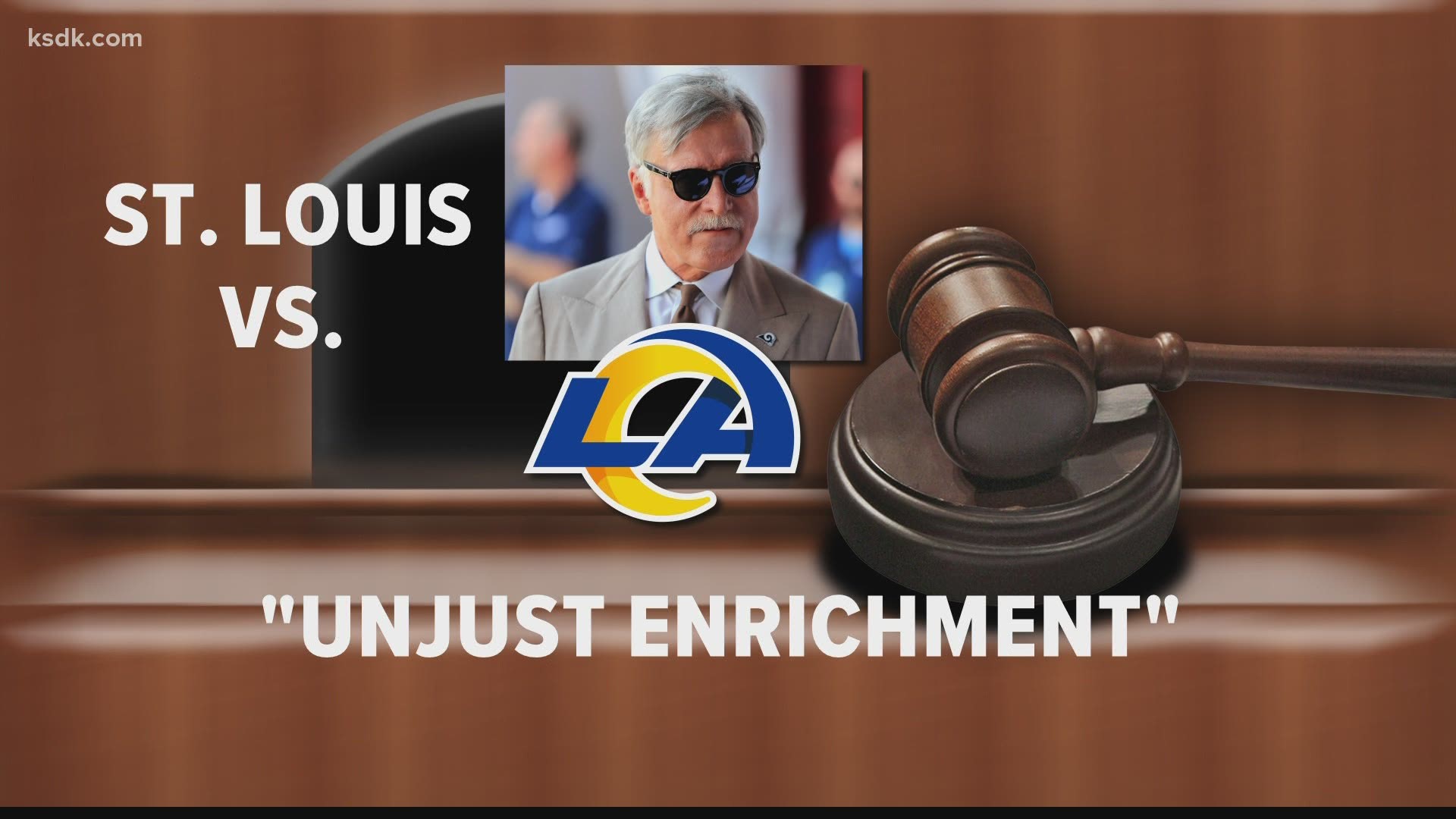