After 1,220 days, 5-year-old Jake Neu is done with cancer treatment and gets a superhero celebration 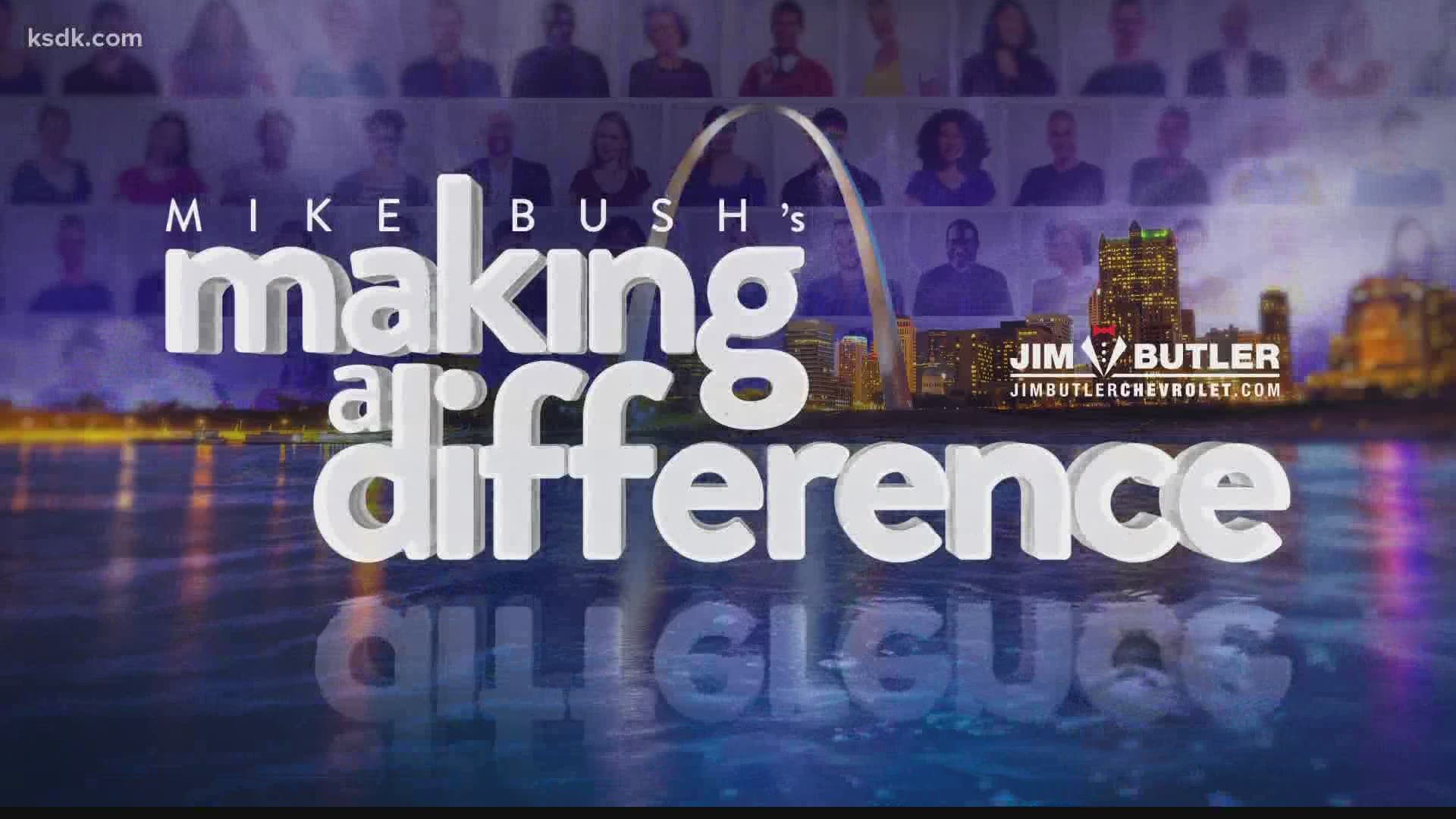 OLIVETTE, Mo. — Every hospital is full of sounds and they all mean something, but there's one sound that means everything.

The ringing of the cancer bell signaling the end of treatment.

Dressed as Captain America, 5-year-old Jake Neu got to ring the bell. Make no mistake, he really is a superhero and he's been fighting an evil villain.

When Jake was just 20 months old, his parents heard a sound they'll never forget: the doctor telling them that Jake had acute lymphoblastic leukemia (ALL).

ALL is a cancer that affects the white blood cells, the ones that fight infection and help protect the body against disease.

But this little boy was a man of steel.

He powered through high dose chemotherapy, dozens upon dozens of blood tests and other procedures and more than 60 nights in the hospital.

Then, after 1,220 days, Jake finally had his final dose of chemotherapy and he got to ring that bell.

"To me, that's the most important thing," said Jeff Neu, Jakes' dad. "We can now close that chapter and start a new one for him."

And turning the page starts in the parking lot of Logos School in Olivette, where friends lined up for a socially distant celebration.

Also on hand were The Gateway Guardians, volunteers whose mission is happiness. They were dressed up as some of Jake's other favorite superheroes like Batman and Spiderman.

And then Holy traffic jam Batman, it's a parade.

Jake watched more than 100 cars honk and wave at him from his front lawn.

"We haven't seen a lot of these friends and family for a long time," Jeff said.

And though this day was for Jake, it seemed to be something more.

"In light of everything that's transpired recently this is a light for everybody and a bit of hope," said family friend Briana Cacuci.

"Thank you for celebrating," yelled Jake.

Like all good superheroes, Jake will have to be vigilant. He'll still have blood tests once a month, but as of today, the family can start thinking about tomorrow.

"It's not without its worries but we've done the best we can," Jake's mom reminded.

One young boy, showing that you don't need superpowers to be a hero.

RELATED: Extra fear: Having a child of color who also has autism

RELATED: 'He was on the marathon of his life' | Metro East firefighter beats COVID-19 and a brain bleed