The victim told police a man confronted him about property damage that happened inside a business near the 700 block of South Broadway.

ST. LOUIS — A man was pistol-whipped and shot in the shoulder during an argument over property damage at a downtown St. Louis business.

Police said they were called to the 700 block of South Broadway at around 3 a.m. Saturday morning for a report of a shooting. When they arrived, they found a 34-year-old man suffering from a gunshot wound to the shoulder.

The man was taken to the hospital for treatment, but he was expected to be OK. 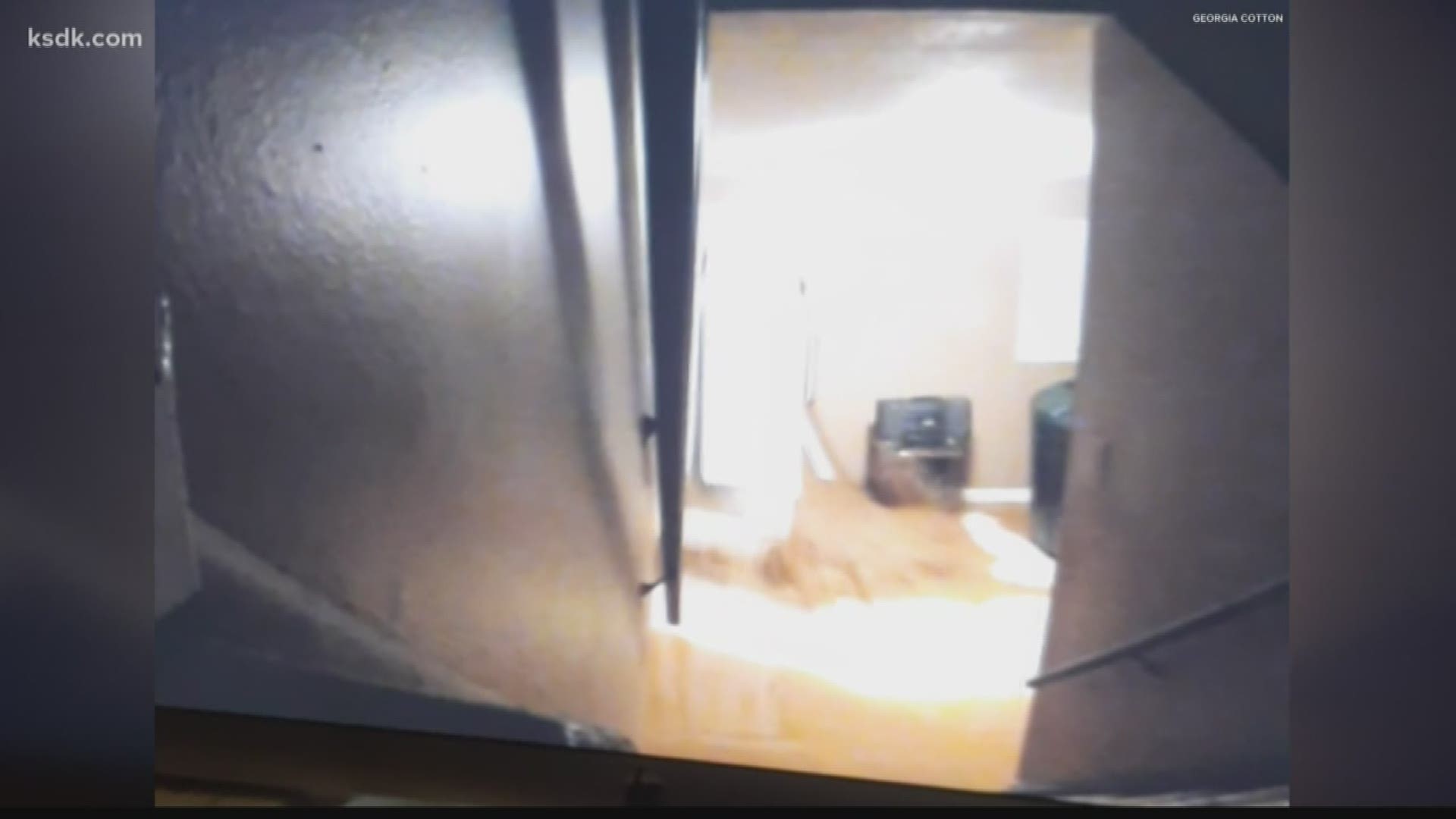