Mayor Jones touts fulfilled campaign promise to close 'The Workhouse,' but some detainees may still be housed there

The move still comes with squabbling, as those opposed to the closure say it will lead to overcrowding at the City Justice Center and leave a funding hole to fill 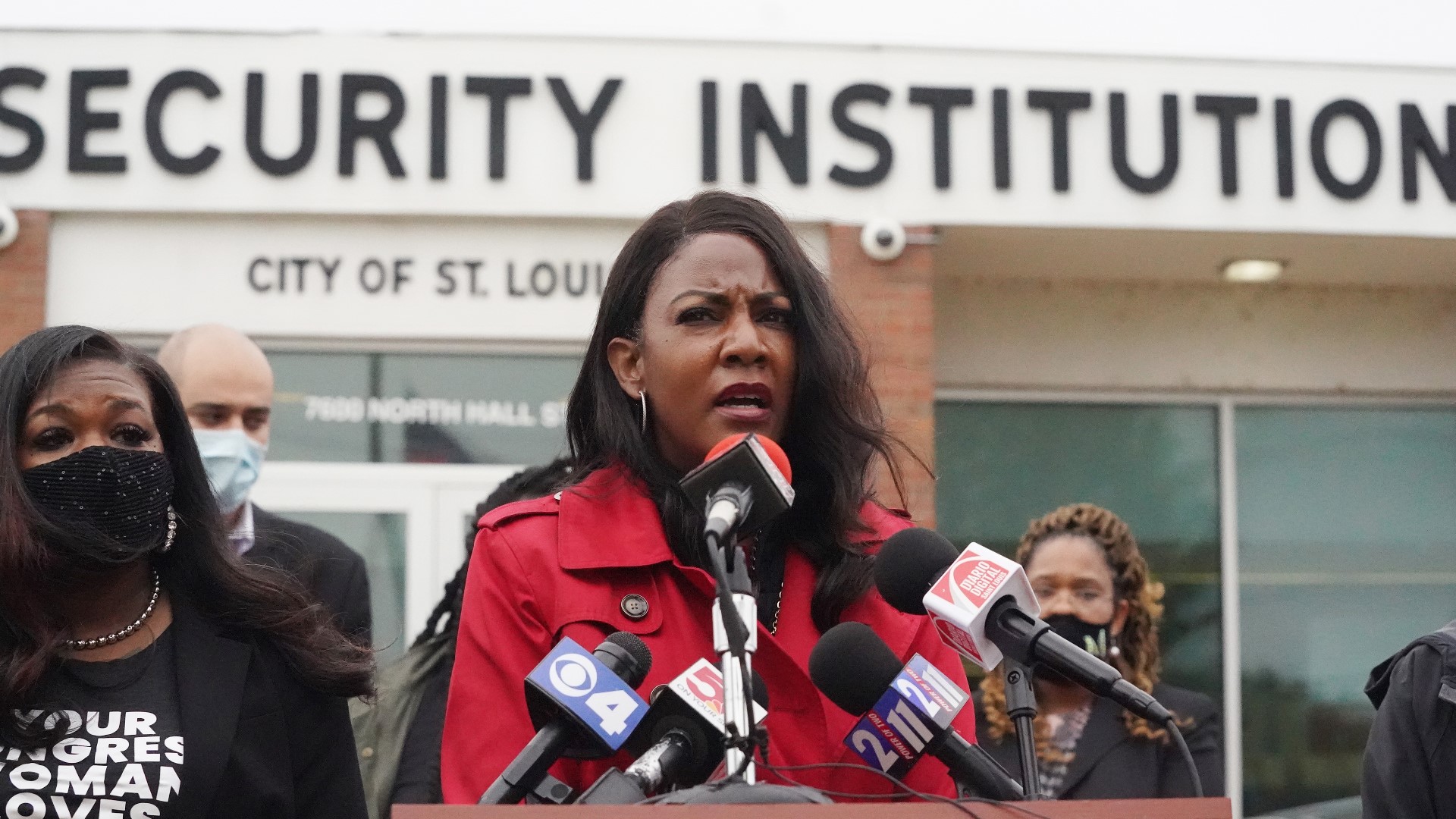 There had been years of community outcry to close down the facility for unsanitary and inhumane conditions.

"I want to be clear that throughout this process, the health and safety of detainees and the staff have been our top priority," said Dan Isom, the city's interim director of public safety.

Dozens of detainees were moved to the City Justice Center by Thursday, bringing the inmate population close to 95% capacity, Isom said.

Still, Isom said with The Workhouse closing down, former staff could now work at the CJC, bringing staffing to adequate levels. This comes at a time when the CJC itself is due for building and maintenance repairs and has had two highly publicized detainee uprisings earlier this year.

"To ensure the health and safety of our detainees and staff, we will always have to have backup plans," Isom said. "And we have developed contingency plans as we work to get the CJC fully upgraded so that the entire MSI complex can be rendered obsolete."

Isom said the building upgrades to the CJC are going in phases and could be complete in 48 weeks.

However, the move comes with controversy within city leadership.

"It's creating a worse situation," said Lewis Reed, the city's president of the board of aldermen. "There are people that have committed murder and need to be taken off the streets, and we will not have a place to put them."

Isom said there are plans in place to send other detainees in the event of overcrowding or the need for overflow. He said if necessary there is one "pod" that can be used at MSI that has been updated and renovated.

However, Reed believes this move will impact taxpayers negatively. The Workhouse brought in millions of dollars in revenue to the city by housing federal inmates. Now with it closed, Reed says there is a big financial hole to fill.

A city spokesperson, Nick Dunne, said there is a plan within the mayor's budget proposal with a list of recommendations to plug the budget shortfall.

"We provided that to the President of the Board of Alderman, Lewis Reed, for the Ways and Means Committee to send it back," Dunne said.

Reed, Jones and the city's comptroller, Darlene Green, have been in a political fight over the city's budget, which has a looming deadline of July 1.

"We have identified other revenue sources that we can use to plug that budget gap completely," Dunne said.

He also said it would come at no expense to taxpayers.

Still, Reed said ultimately he believes it will cost taxpayers, whether that's in higher insurance rates related to unsolved crime or a potential funding hole.

"No matter what — this is going to have a toll on your tax revenues," Reed said.

For the time being, this is a big win for activists who have been fighting for this very day.

"Crimes will no longer be housed in a facility known for caging poor, Black people pre-trial in inhumane conditions," the group CloseTheWorkhouse tweeted. "This step by Mayor Jones' administration takes seriously the demands of the community to re-envision public safety."

Close the Workhouse Campaign Responds to Emptying of Workhouse

For the first time in its history, there are no detainees being held in the Workhouse. We have organized to close this hellish jail for over 3 years, and we are relieved that people who have been accused of pic.twitter.com/d4gNiSFLct