Sen. Rick Brattin’s bill targets unlawful assemblies on a number of fronts, including making it a felony crime to block traffic as part of a protest 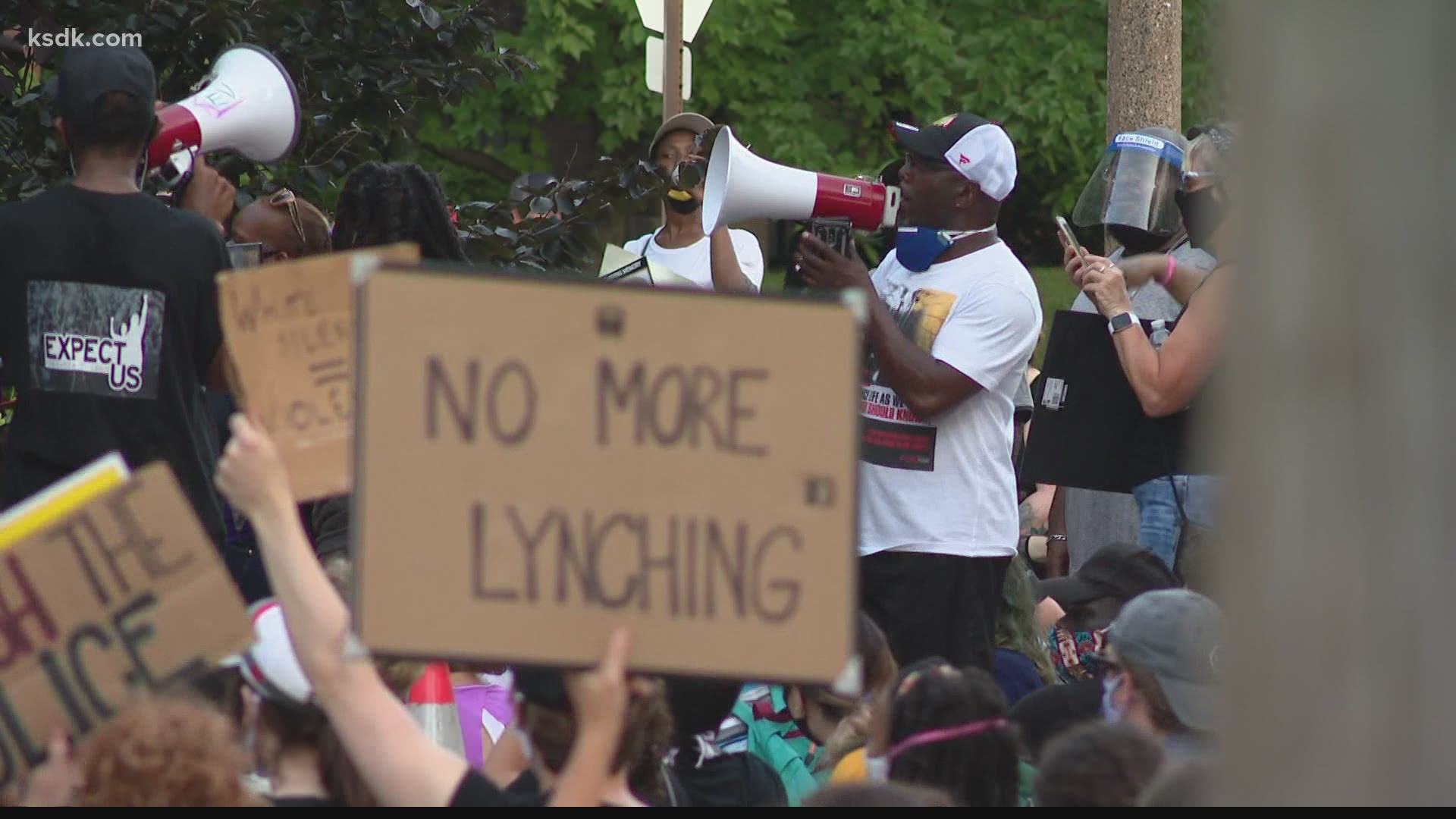 COLUMBIA, Mo. — A Missouri senator on Monday pitched a bill that would allow the use of deadly force against protesters on private property and give immunity to people who run over demonstrators blocking traffic.

The proposal is one of several that follow sometimes violent protests in Missouri last summer over the death of George Floyd in Minneapolis police custody, including demonstrations that blocked traffic on busy roads in the St. Louis area.

“To think that your right to protest enables you the right to stop traffic and literally stop people's ability to move about freely in this nation is a gross misunderstanding of our constitutional rights,” bill sponsor Sen. Rick Brattin said during the Monday hearing.

The Harrisonville Republican said blocking traffic can be dangerous if it stops ambulances or police from responding to emergencies.

Missouri civil rights leader the Rev. Darryl Gray told committee members that people also disagreed with how the Rev. Martin Luther King Jr. protested, but “those same methods that you seek to criminalize are the same methods that helped to destroy Jim Crow laws, segregation and destroyed centuries of hatred and bigotry.”

He asked lawmakers not to expand the use of deadly force to those outside of law enforcement.

“If this bill is enacted it would vilify non-violent protesters,” Gray said. “I don’t believe that any members of this august body would deliberately seek to shield drivers who willfully choose to run over protesters.”

Brattin’s bill targets unlawful assemblies on a number of fronts, including making it a felony crime to block traffic as part of a protest. It also would expand misdemeanor harassment laws to include causing emotional distress during protests.

“People can't even go have a nice meal without being harassed, run out,” Brattin said. “I wanted to ensure that people are able to go and enjoy their freedoms and liberties just like anyone else should be able to.”

Government employees convicted of participating in unlawful assemblies could no longer be paid and would be stripped of all other employment benefits. Cities and counties would be cut off from any state funding if local officials make cuts to police budgets that are significantly deeper than cuts to other services, an effort to stymie activists' calls to defund the police.

Anyone charged with assaulting a law enforcement official or first responder also no longer would be eligible for bond, probation or parole under the legislation.

The Senate committee hasn't yet scheduled a vote on the bill.

The Ethical Society of Police emailed a statement to 5 On Your Side regarding the bill, calling it "disturbing". You can read the full statement below.

"We find this bill disturbing. Clearly, some do not know how to differentiate between protesters or demonstrators, who are exercising their constitutional rights, and rioters, who are breaking laws for financial gain. Does the Constitution only work for some people and not others? Just recently someone, a white male, took matters into his own hands utilizing deadly force against a demonstrator, a black male, who was exercising his constitutional rights to protest.

"Are we saying that we need to rewrite the Constitution to add that, if you are against something that the majority also doesn't like, then deadly force could be used against you because you are demonstrating and wanting a change?

"We're still dividing this country by race because lately more of the demonstrators have been black. So with this new bill are you saying those that individuals who have been wronged by big corporations and take to the streets so they can be heard also should not be given the right to protest. Or, is this bill strictly for minorities who feel that the only way that they can be heard is through a demonstration or protest? Once again, the Constitution only works for certain individuals and not others who may be of a different race or of a different color." 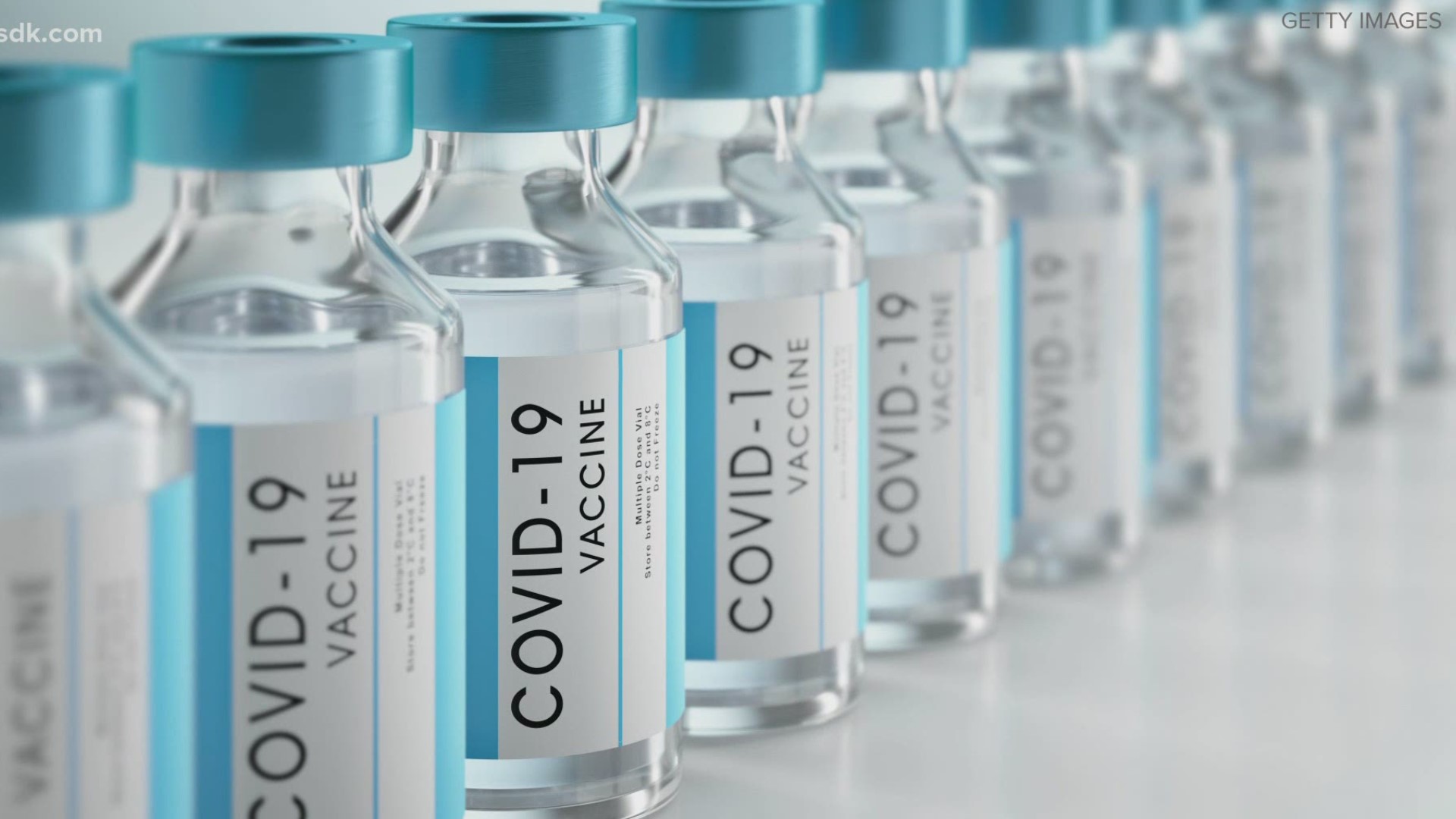