All businesses operating with liquor licenses in the 100, 200 and 300 blocks of North Main must stop operating as nightclubs 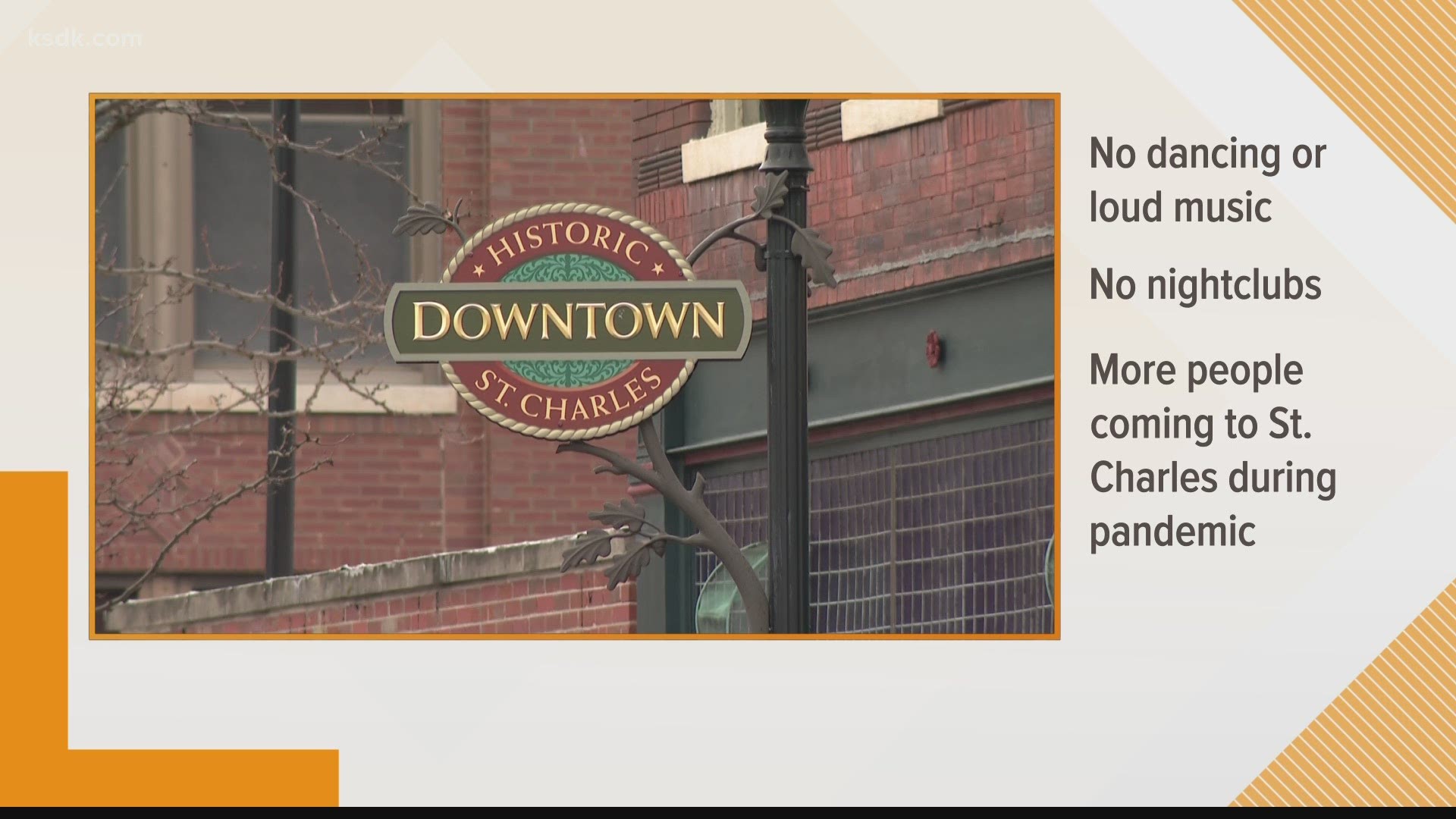 ST CHARLES, Mo. — The city of St. Charles announced it will enforce an existing zoning law in an effort to cut down on violence and rowdy behavior on North Main Street.

All businesses operating with liquor licenses in the 100, 200 and 300 blocks of North Main must stop operating as nightclubs. That means no loud music and dancing.

City leaders say that area is not zoned for nightclubs. At least 18 businesses are affected.

In a Monday afternoon press conference, the mayor said crowds have grown during the pandemic. With more people, comes more problems, including an uptick in gun violence, city officials said.

"I think our allowable number of patrons is about 3,069 on Main Street with all the establishments," St. Charles Mayor Dan Borgmeyer said. "We are probably running in the 5-to-6-thousand range. Police are doing a good job of monitoring that and most of the people are respectful."

“Part of what we’ve seen is just an uptick in the use of weapons. We’ve had several investigations where people have been hurt, assaulted or most recent a murder. Those seem to be coming at the end of bar closings. That’s what we’re trying to address and curtail,” said Captain Ray Juengst of the St. Charles Police Department.

The new rules are effective immediately.

The mayor said any business that doesn't comply could lose its liquor license. 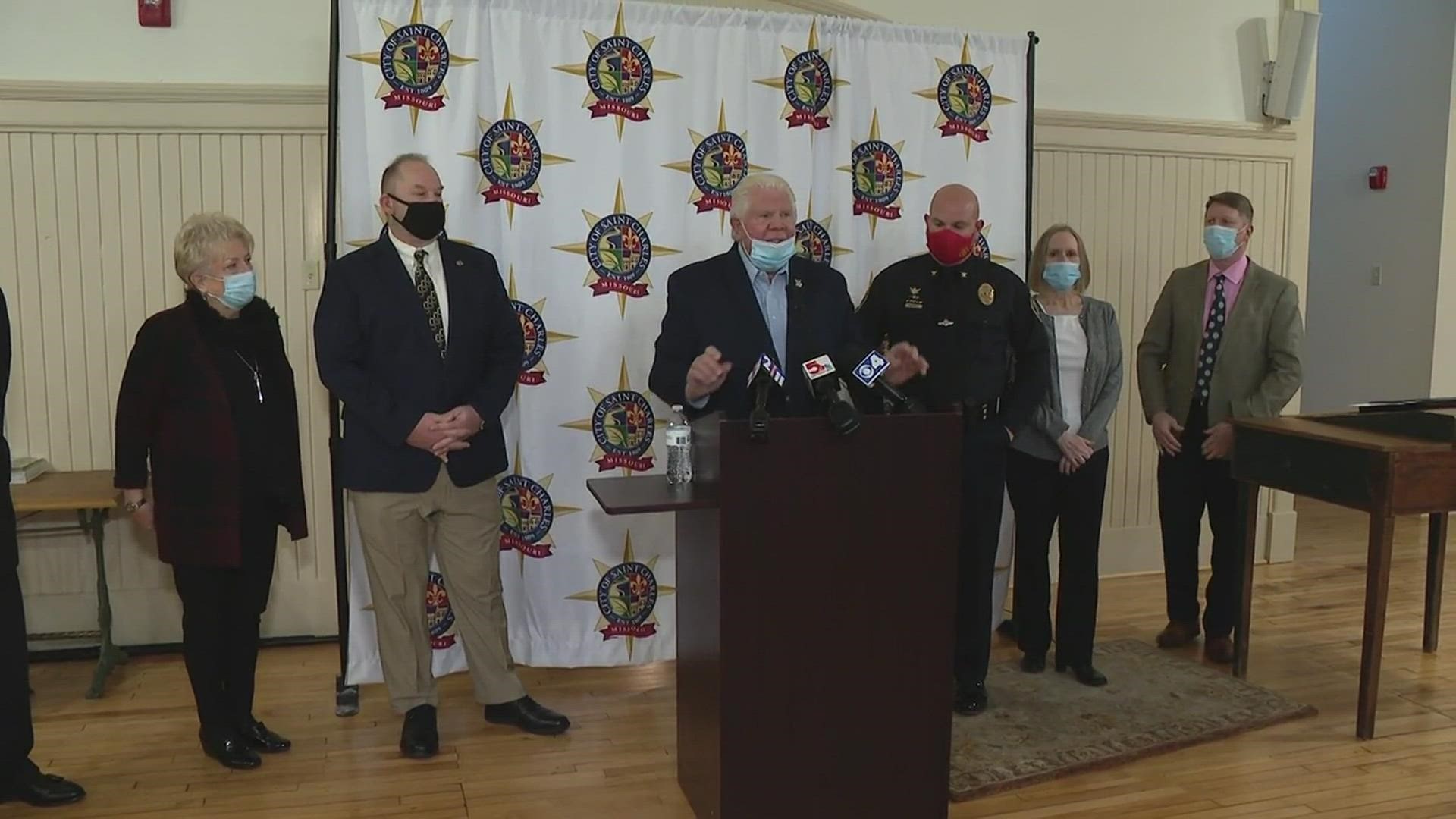