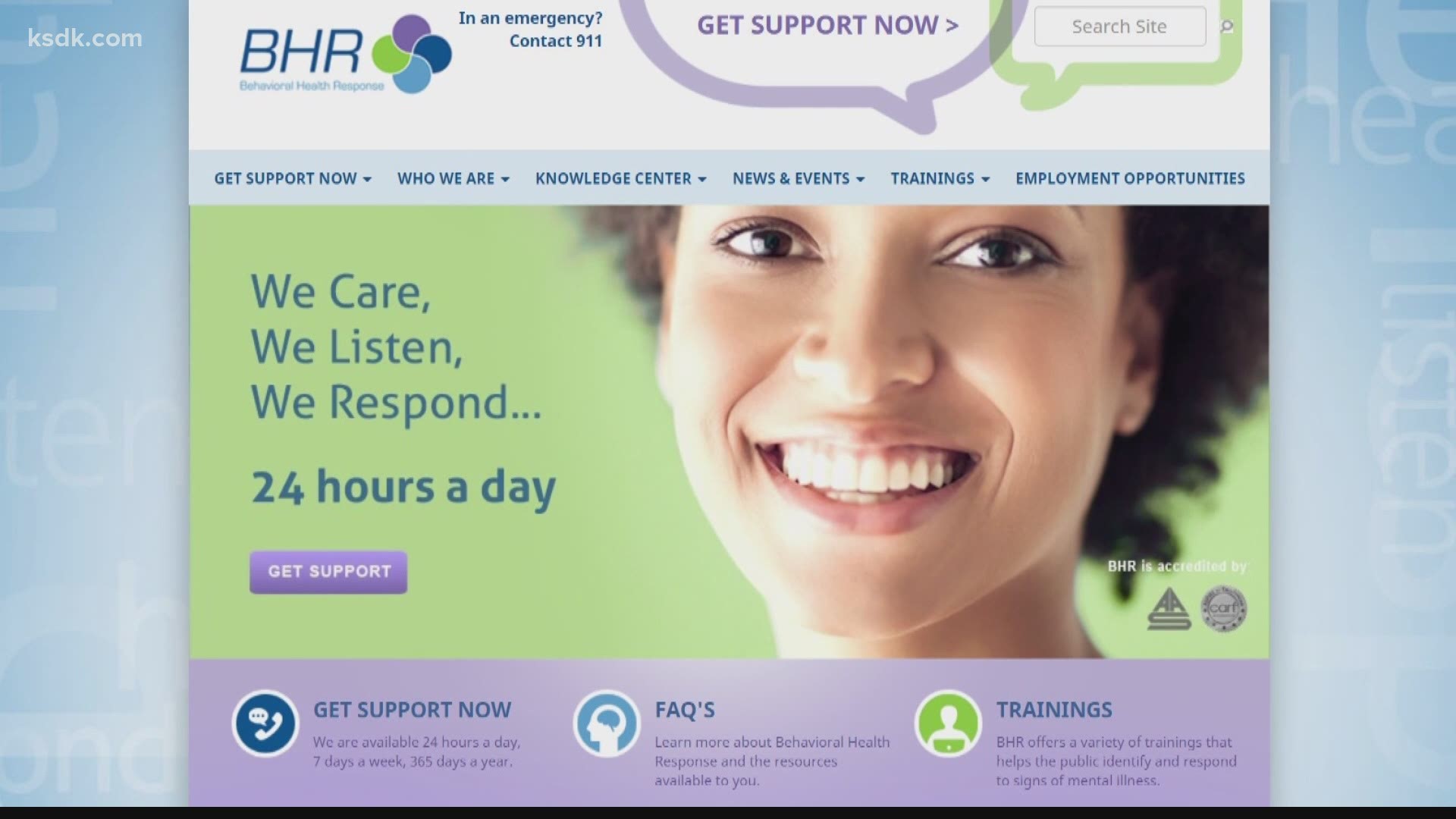 The city is partnering with Behavioral Health Response, or BHR, to hand over certain 911 calls to mental health therapists.

Wilford Pinkney Jr., the city's Director of Children, Youth and Families, came to St. Louis in 2018 to help get the ball rolling on several programs like this.

"It will be the first external program in the country," he said.

This nonprofit corporation has been around for 25 years and has trained clinicians and professionals.

HOW WILL IT WORK?

"Those 911 dispatch staff are trained to know which of those calls to divert to BHR and then our master-level clinicians will talk to the person," said BHR's COO Tiffany Lacy Clark.

From there, those clinicians will make sure everything is safe and give the caller a safety plan for the night. Then, they'll provide longer term treatment services.

If a person needs an onsite response, a clinician will partner with a police officer.

Both of them will show up and try to de-escalate the situation. That clinician will then provide long-term services.

"The goal is to deflect anybody away from the criminal justice system and the ER hospital system," Clark said. "The dispatch staff learning when to deflect those calls to us is an important step for saving people's lives when they're really in the midst of a crisis."

She explained dispatch staff is the one that alerts the police officer and puts them on high alert when they need to be responding.

"The police department does play a role because they're there to make sure that the scene is safe for the clinicians and for the people," Pinkney said.

For Larry Graves this move is big.

His son Julius had paranoid schizophrenia.

In 2019, he died after being tased and sedated during an arrest. He'd been tased by officers twice before during chaotic episodes.

RELATED: Maplewood man dies after being tased, sedated during arrest

Graves believes a program like this could have changed his son's outcome.

"That’s a great idea and I’m all for it. I would say his chances would have been much greater being alive. He may still be alive," he says.

But he hopes now this will change the lives of others.

WHEN WILL IT LAUNCH?

The program is about to kick off. 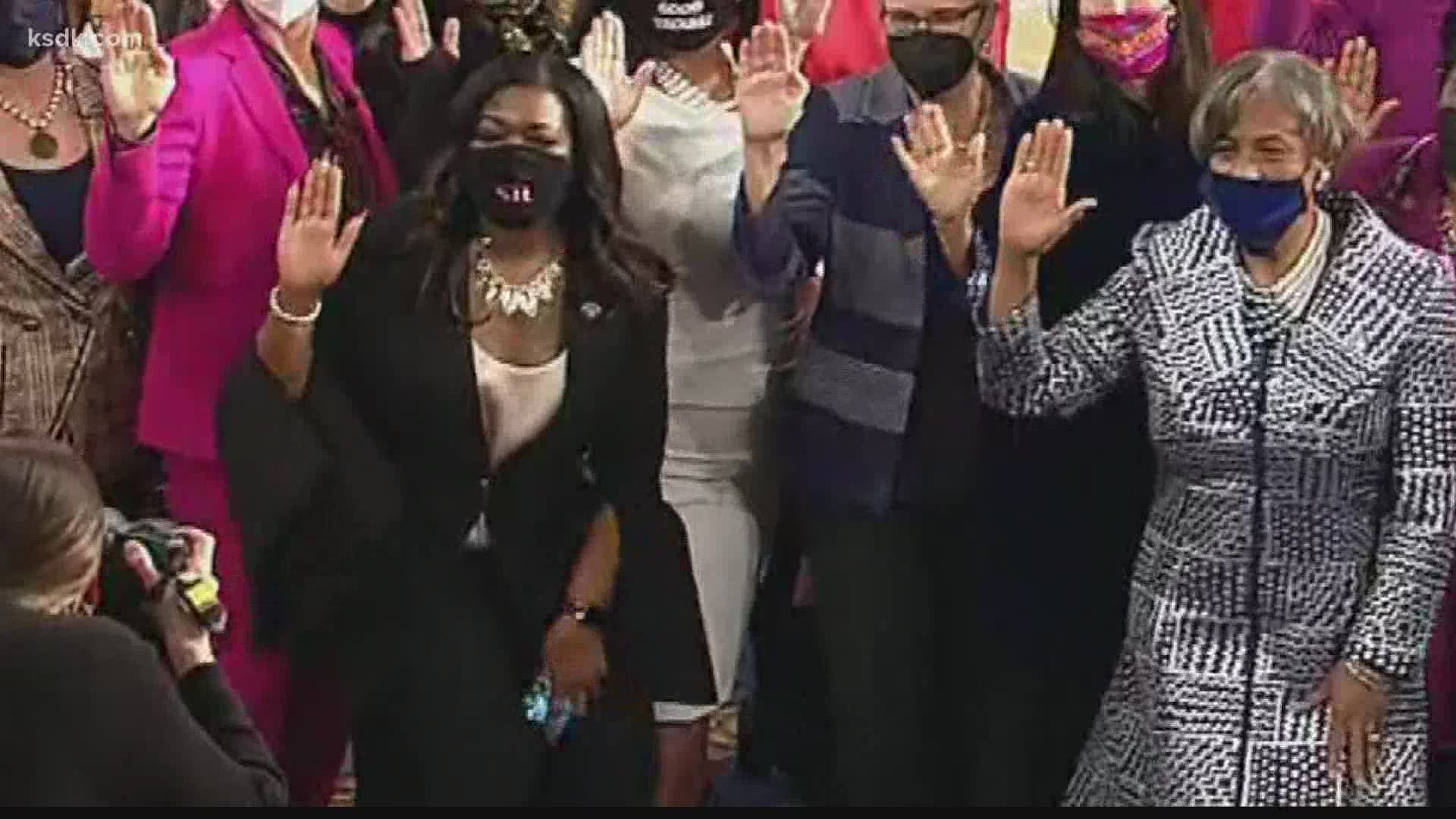