Mayor Bill Hennessy and the City Council hired Philip Dupuis through a contract with Strategic Government Resources. He will begin his role Friday – Clothier’s last official day on the job. Clothier has been on sick leave since he submitted his resignation.

“We appreciate Chief Dupuis stepping in to assist our community,” Hennessy wrote in a statement. “I am confident that he, along with our talented group of officers and civilians, will continue to exceed the high standards our department has set for service, public safety and overall excellence in police work.”

Dupuis has more than 35 years of experience in police work, including nine years as a police chief. Dupuis’ career began in Panorama Village, Texas. He spent the bulk of his career in Conroe, Texas, where he served as chief since 2009. The department had 142 officers and a budget of $19 million.

Prior to being named chief, Dupuis held positions as a patrol officer, investigator and SWAT team leader with the department, and was promoted to sergeant in 1990, the statement said. He graduated from Sam Houston State University with a Bachelor of Science in Criminal Justice, the FBI National Academy Command College and the Law Enforcement Management Institute of Texas Leadership Command College.

He is a member of the International Association of Chiefs of Police, FBI National Academy Association, FBI Law Enforcement Executive Development Association and the Texas Police Chief’s Association. 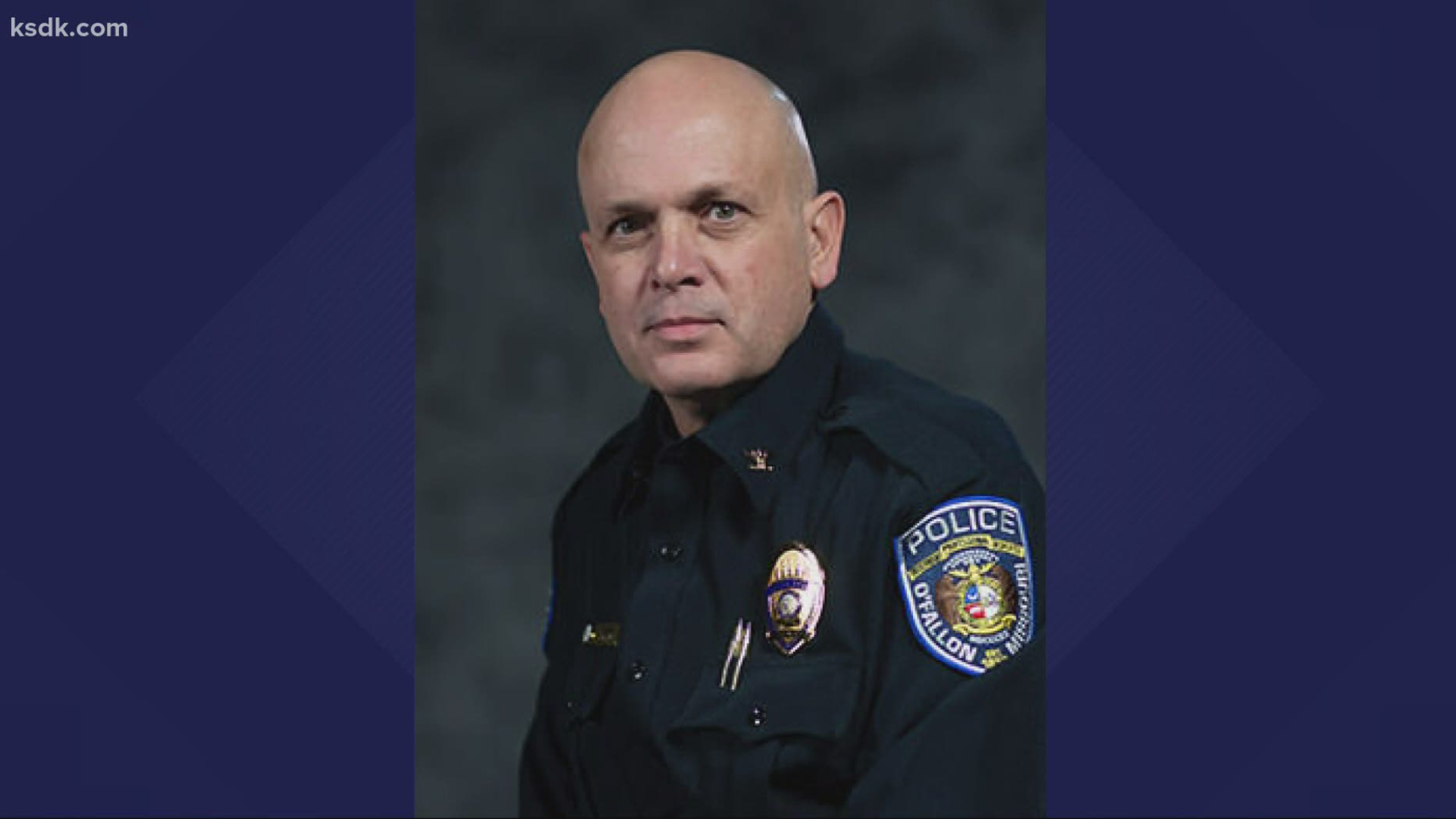