He has been identified as 24-year-old Cortez Bufford. 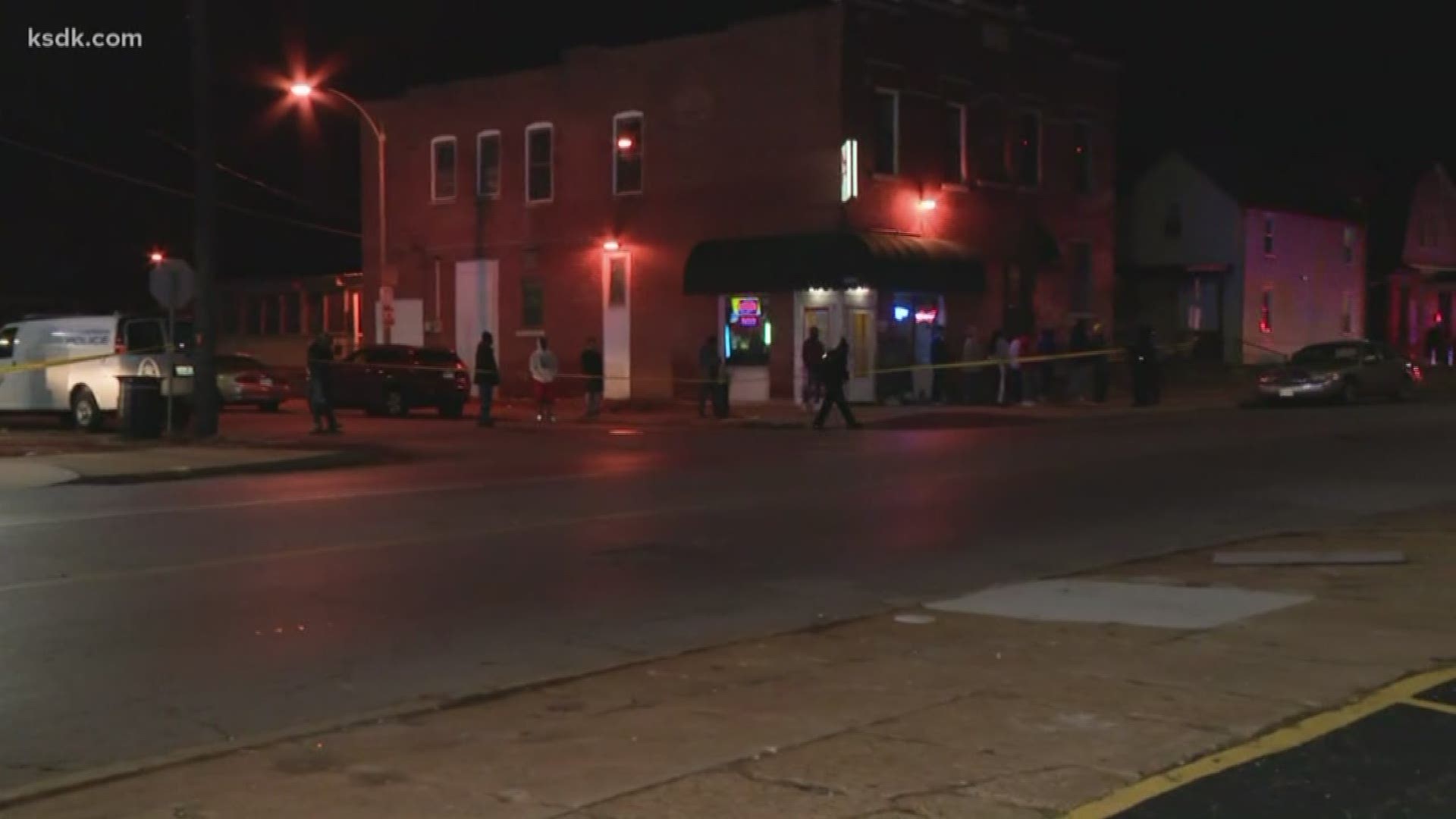 Editors note: police originally reported that the man who was shot was 28 years old. This story has been updated to reflect that he was 24 years old.

ST. LOUIS -- An officer shot and killed a man who police said drew a gun after a foot pursuit Thursday night.

The man was identified Friday as 24-year-old Cortez Bufford of south St. Louis.

Police Chief John Hayden said the shooting happened around 9:30 p.m. on the 500 block of Bates Street in the city's Carondelet neighborhood. No officers were injured in the shooting.

Hayden said a mobile reserve unit was patrolling the area due to recent crime. An officer stopped Bufford to perform a pedestrian check on him at the corner of Virginia Avenue and Bates Street, and he ran, police said.

The officer chased Bufford, who then ran into a gangway and tried to climb a fence. When he failed to climb the fence, he turned toward the officer and pulled out a semi-automatic gun with an extended magazine, police said.

The officer told him several times to drop the weapon but he refused, police. The officer then fired shots at him and struck him.

A gun was recovered at the scene, as well as a "quantity of narcotics," Hayden said.

The officer is a 35-year-old man who has been with the department for 11 years.

In 2015, Bufford filed a lawsuit claiming use of excessive force after an officer turned off a dashcam during his arrest in 2014.

In the video, he could be heard screaming as there was a struggle with officers on the ground. A few officers kicked Bufford as he continued to fight back, and then an officer could be seen using a Taser on him.

An officer could be heard saying "Hold up, everybody hold up, we are red (recording) right now, so if you guys are worried about the cameras just wait," and then the camera was turned off.

The lawsuit went to federal court and Bufford won $20,000.

Police turn off dash cam during arrest
ST. LOUIS - Dash cam video showing an arrest is suddenly turned off by a St. Louis police officer. Now the man arrested is filing a lawsuit against officers claiming excessive force. A spokesperson for the city tells NewsChannel 5 the officer that turned off the camera violated a policy and has been disciplined.

The shooting happened about a block away from where a 14-year-old was shot at a BP gas station earlier in the week. Police said the two shootings were not related.

RELATED: 'I'd like to see it shut down' | St. Louis gas station where boy was shot has history of trouble