'I'd like to see it shut down' | St. Louis gas station where boy was shot has history of trouble

ST. LOUIS — A gas station where a 14-year-old boy was shot Tuesday night has a history of problems.

The boy got into an argument with two people at the BP at Bates Street and Virginia Avenue on Tuesday night when one of them pulled out a gun and started shooting, police said.

The boy was hit multiple times and taken to the hospital in critical condition.

The shooter and the other suspect got away, but not before a witness fired shots at them, police said.

"We ran to the basement last night when we heard the gunfire," one neighbor said. "We have a 3-year-old we watch and she was with us. It was scary,”

The neighbor asked us not to identify him because he says he's afraid of becoming a target. He places some of the blame on the gas station.

"The prostitutes, the drug dealers. You come around here at four in the afternoon and see it all go down,” he said.

In January 2018, the city gave the gas station a public nuisance notice because of the high volume of 911 calls they received about it.

5 On Your Side reported the problem then and talked to neighbors at the time who complained about drug deals, prostitution and even a shooting.

They said it hasn’t gotten any better.

5 On Your Side checked police numbers and found crime at the gas station has gone up. We found 29 reported incidents this year compared to 22 last year.

We tried to talk with the gas station’s manager about the neighbors’ complaints but were told he was busy, and then, that he left.

Neighbors say the closure of a 7/11 across the street made a difference, and they want the same thing to happen with the gas station.

"I'd like to see it shut down,” one neighbor said.

5 On Your Side has asked the city for more information about where the public nuisance notice stands. We're told the city counselor is looking into it. 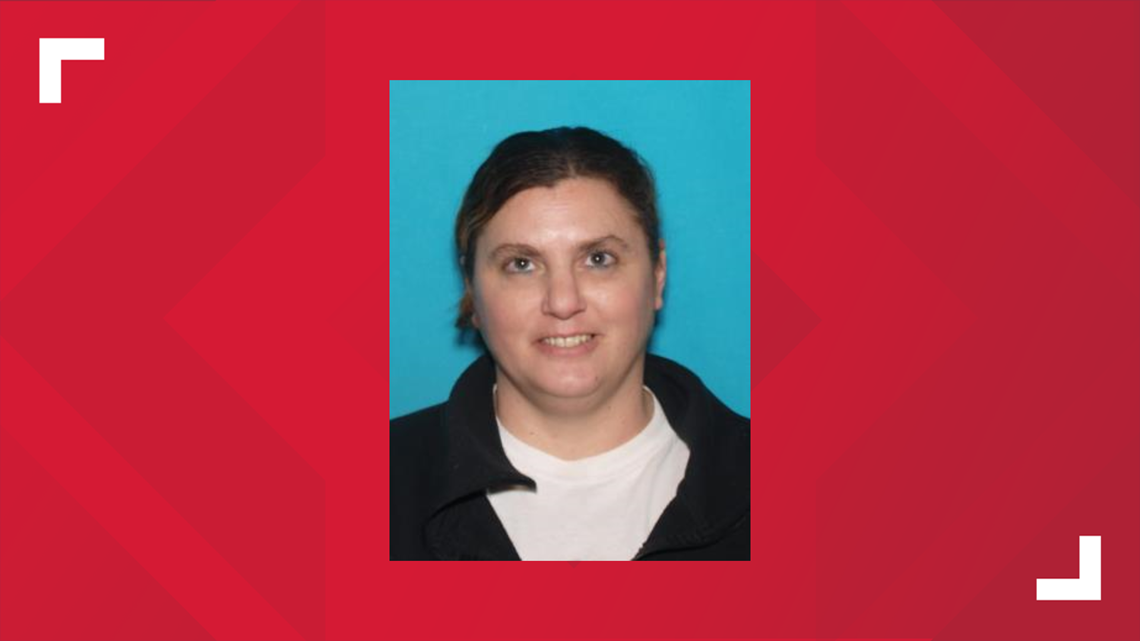 Babysitter charged with stealing from parent, more victims possible
ST. CHARLES COUNTY, Mo. - A woman trusted to take care of children has been charged with stealing from a parent-and is suspected of committing the crime more than once. 'St. Charles County police are investigating a fraud case involving a babysitter you may have trusted with your own children,' police wrote on Facebook Tuesday.