St. Louis police officer dies after being shot over the weekend 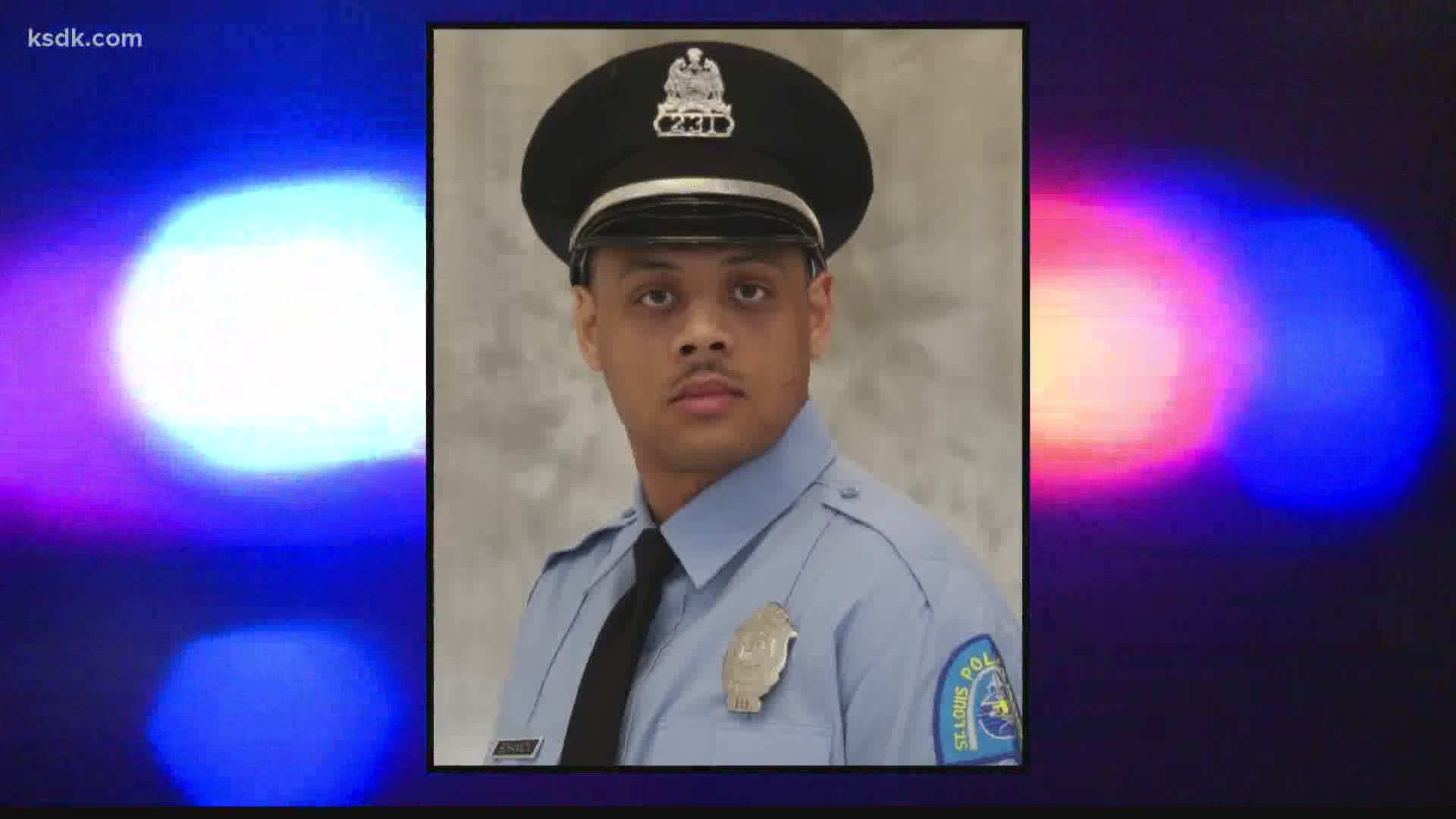 ST. LOUIS — One of the police officers who was shot while responding to a call on Saturday died from his injuries.

Tamarris Bohannon, 29, died Sunday night, a little more than 24 hours after he was shot in the head while responding to a call for a shooting on the city’s south side.

READ MORE: 'He will be deeply missed' | St. Louis police officer shot in head Saturday dies from his injuries

He is survived by his wife and three children, two sons and a daughter. All of them are younger than 10, according to sources familiar with his family.

Bohannon served nearly four years of service with the force.

The second injured officer – a 30-year-old man with under one year of service – has been released from the hospital.

A 43-year-old man was taken into custody after about a 12-hour standoff with officers. Police said he was transported to a hospital for evaluation and then released into their custody.

The incident began around 5:45 p.m. when the two police officers responded to a call for a shooting in the 3700 block of Hartford, which is near Tower Grove Park.

The suspect ordered a couple out of their home at gunpoint after the shooting and remained barricaded there for hours. That suspect did not know the couple.

A spokesperson for the police department said they never located any victims of the original shooting call. Anyone with information should contact police.

On Sunday morning, 5 On Your Side’s Casey Nolen spoke to the couple who was forced out of their home at gunpoint by the suspect. Steve and Mimi said it must have been their "guardian angels" who got them out of the house.

8 officers have been shot in the city since June 1

“Our officers have been going through a lot this summer.” Hayden said. "It's very disturbing, we're just trying to do our job," he said.

Hayden said a total of eight officers have been shot in the line of duty since June 1.

5 On Your Side's Justina Coronel spoke to a woman who was out to eat in the popular area the day of the shooting.

"We got here and pulled up to get a quick bite to eat at the diner and then police were everywhere, and then told us to move down here. We heard reports that two officers were shot and somebody barricaded themselves in. You heard the ambulance and sirens... it was just like a movie, they came in and shut the street down. There was lot of people and people that were working, it’s pretty active so they moved us for safety," Sara Turnbull said.