"The regions that are going to get ahead are those who organize for success and play like they’re going to win." 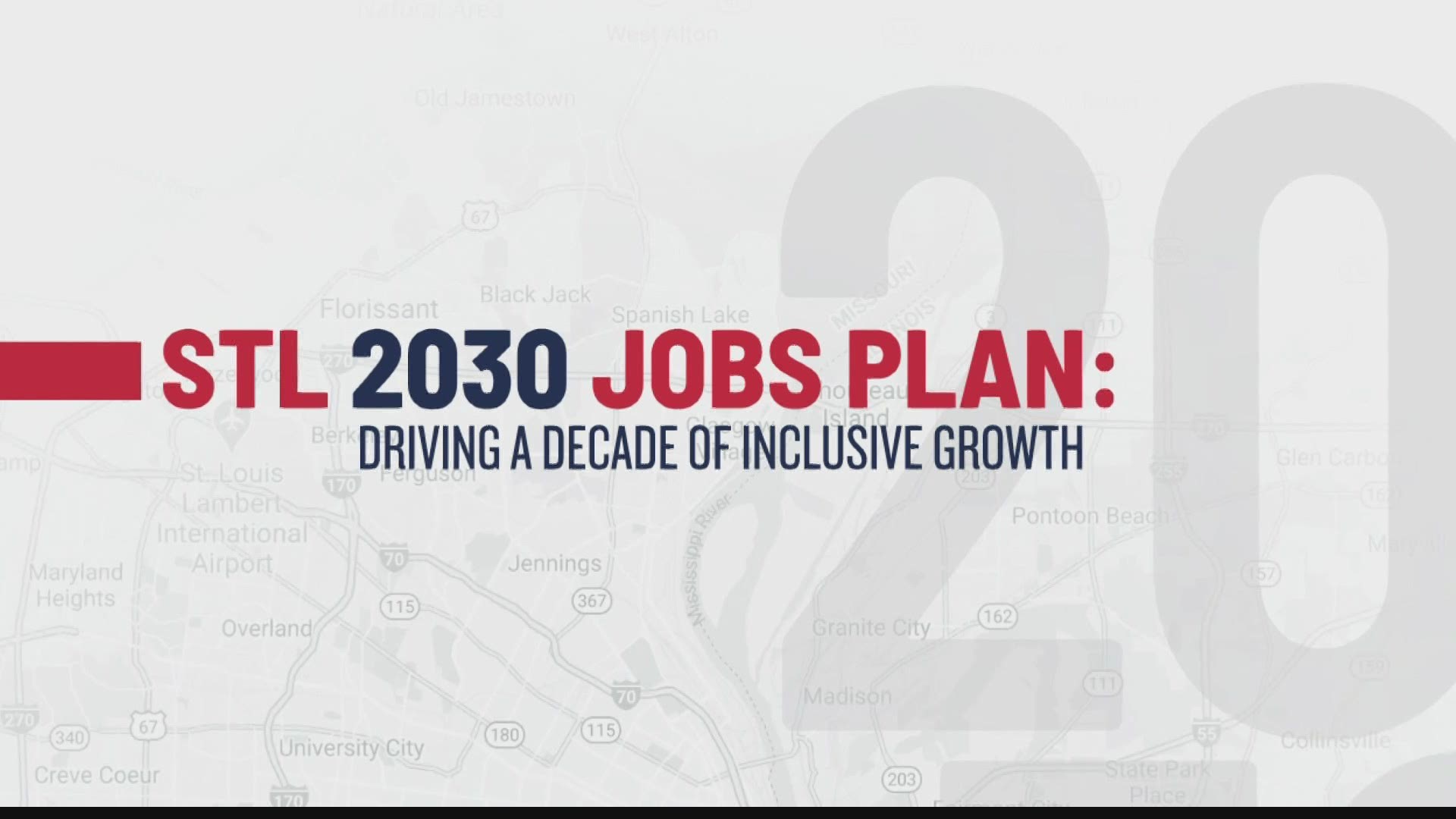 According to Hall, there has not been a jobs plan in over a decade.

But that's all going to change. Greater St. Louis has formed a 2030 Jobs Plan.

"This jobs plans centers on inclusive growth where we focus on how to bring job opportunities and economic opportunities to those that we’ve left behind," Hall says.

For Steve Skinner in St. Louis County, he's put out over 40 applications since October 2020.

It's been tough trying to grasp a job during a pandemic.

"I would say it's twice as difficult with the pandemic," Skinner said.

Tydrell Stevens is the Director of Save My Sons at the Urban League.

It's a workforce development to train men and help them attain jobs.

Stevens says this year, more people have come out for help compared to past years. They're hustling to help people land an opportunity, even during COVID-19.

This mirrors the need for an initiative like the 2030 plan.

To bring this to life though, your input is needed.

"To make this plan a reality, we as a region need to come together and row in the same direction. Sign up, show up, engage, and provide feedback for your ideas on how to make this plan real," Hall adds.

Hall says the time to act is now to create a better future.

"The regions that are going to get ahead are those who organize for success and play like they’re going to win. We’ve got to create economic opportunities because that drives a lot of behaviors, so let’s do this together," he says.

Please join 5 On Your Side and the St. Louis American for a virtual event on Jan. 7 to learn more and participate in this jobs action plan.

You can register here. 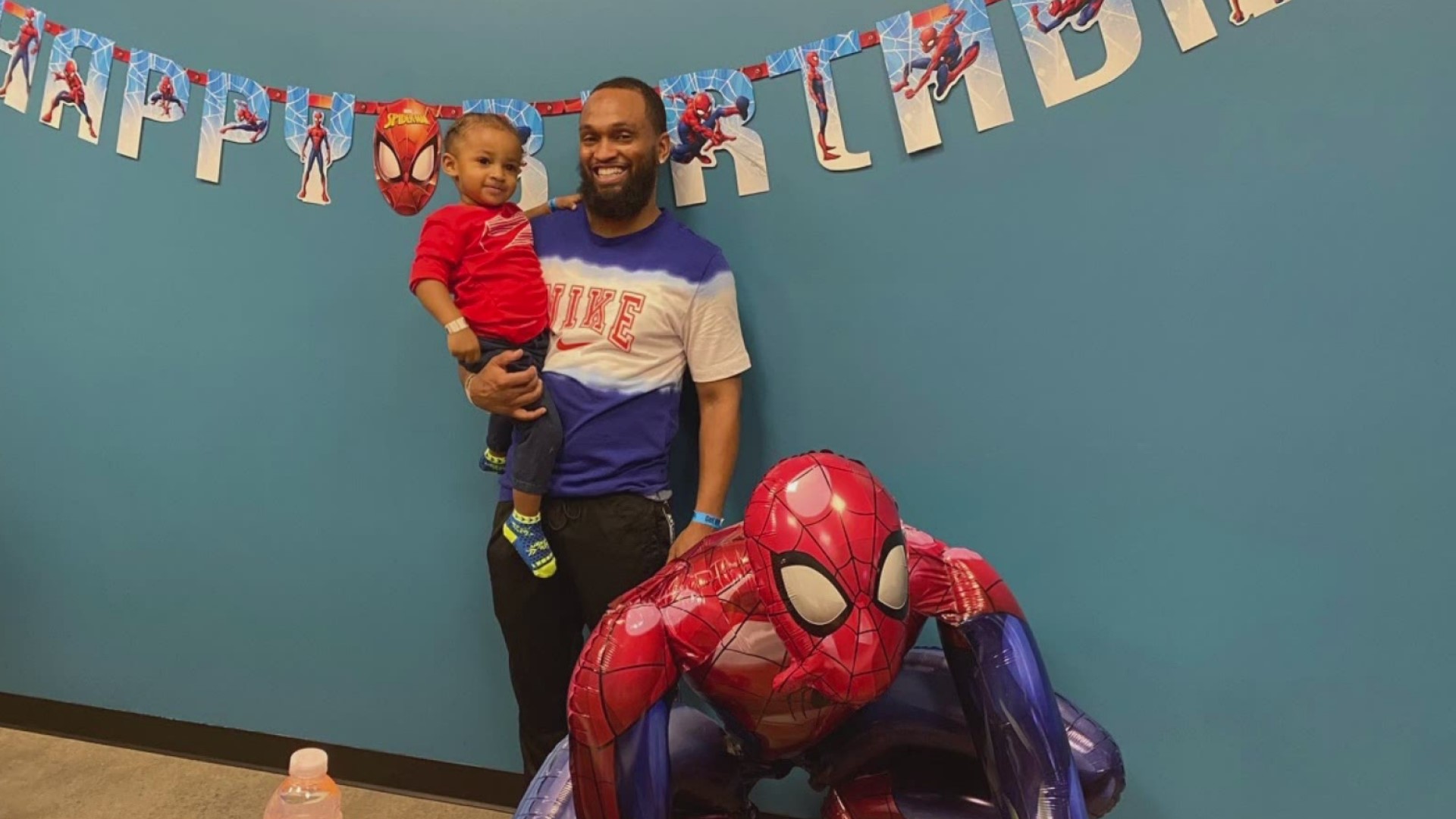