"It was unimaginable, I can't even really describe how I felt in the moment," said Porsha Outen 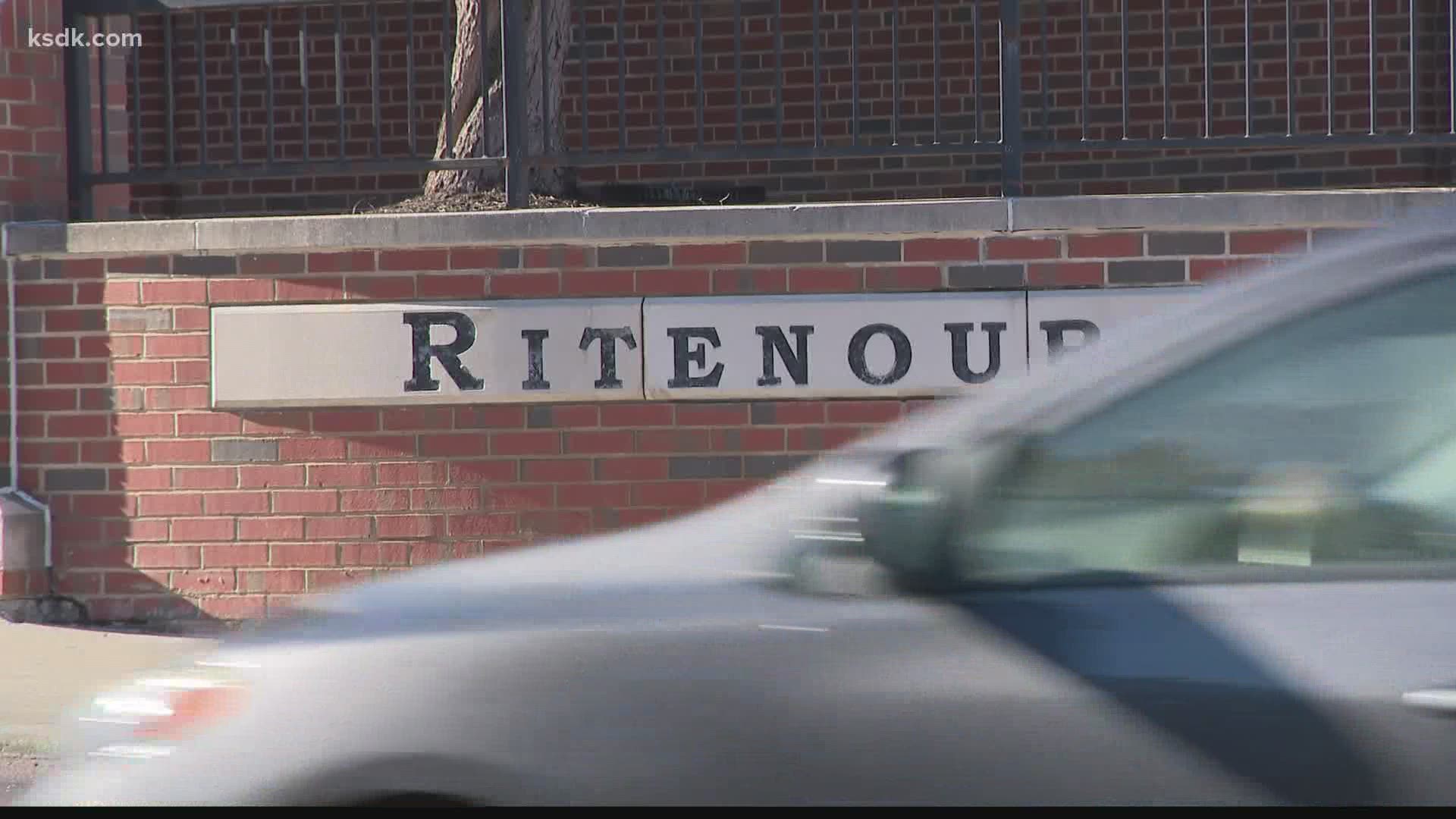 ST. LOUIS COUNTY, Mo. — Some parents are calling it a scare tactic, armed officers showing up to homes to discuss grades with students.

"It was unimaginable, I can't even really describe how I felt in the moment," said Porsha Outen.

With all the challenges of virtual learning, Outen never imagined that an officer would show up to her door to speak to her minor child.

"I was shaking my voice was cracking, I was emotional because I did not understand," said Outen. "I couldn't keep my eyes off his firearm."

Outen's 15-year-old daughter is a student at Ritenour High School. She says it was around 8:30 a.m. Monday when the school resource officer along with a counselor landed on her doorstep without making any prior attempts to communicate.

"He questioned my daughter about the work that she was supposed to turn in, she answered him, he also asked her if she understood what she was saying to him. At that point I said this conversation is over," said Outen.

"The implication of the police showing up to your house is like you've done something wrong and it's like even if you've not done anything it's that feeling of something is criminal is happening here," said Troupe.

Perception aside, Troupe says we're also in a pandemic and it seemed a bit much for a failing grade in ceramics.

"If the intention is to help our kids or hold them accountable then to me that's not conducive to them learning basically it's a scare tactic it's something you do for something you're serving a warrant on not for a child that may need a tutor for a ceramics art class," said Troupe.

"The presence of an officer is triggering, we've gotten that feedback now so now the responsibility is on us in that specific situation to act differently," said
Superintendent Dr. Kilbride. He says they've done about 1,500 of these house visits since August 2020.

"It's about positive visits as well, it's about resources, it's also about areas for improvement as well," he added.

Dr. Kilbride says the officers are from the St. Ann Police Department and are part of the wellness team.

They will be forming a parent advisory committee to give both parents and students an opportunity to refine the plan.

"As a parent I don't ever want my child to associate her education with a police officer, I don't want my child associating a grade that needs to be approved with a gun," said Outen.

Outen has teamed up with the St. Louis County NAACP to put a stop to the officer involved house visits.