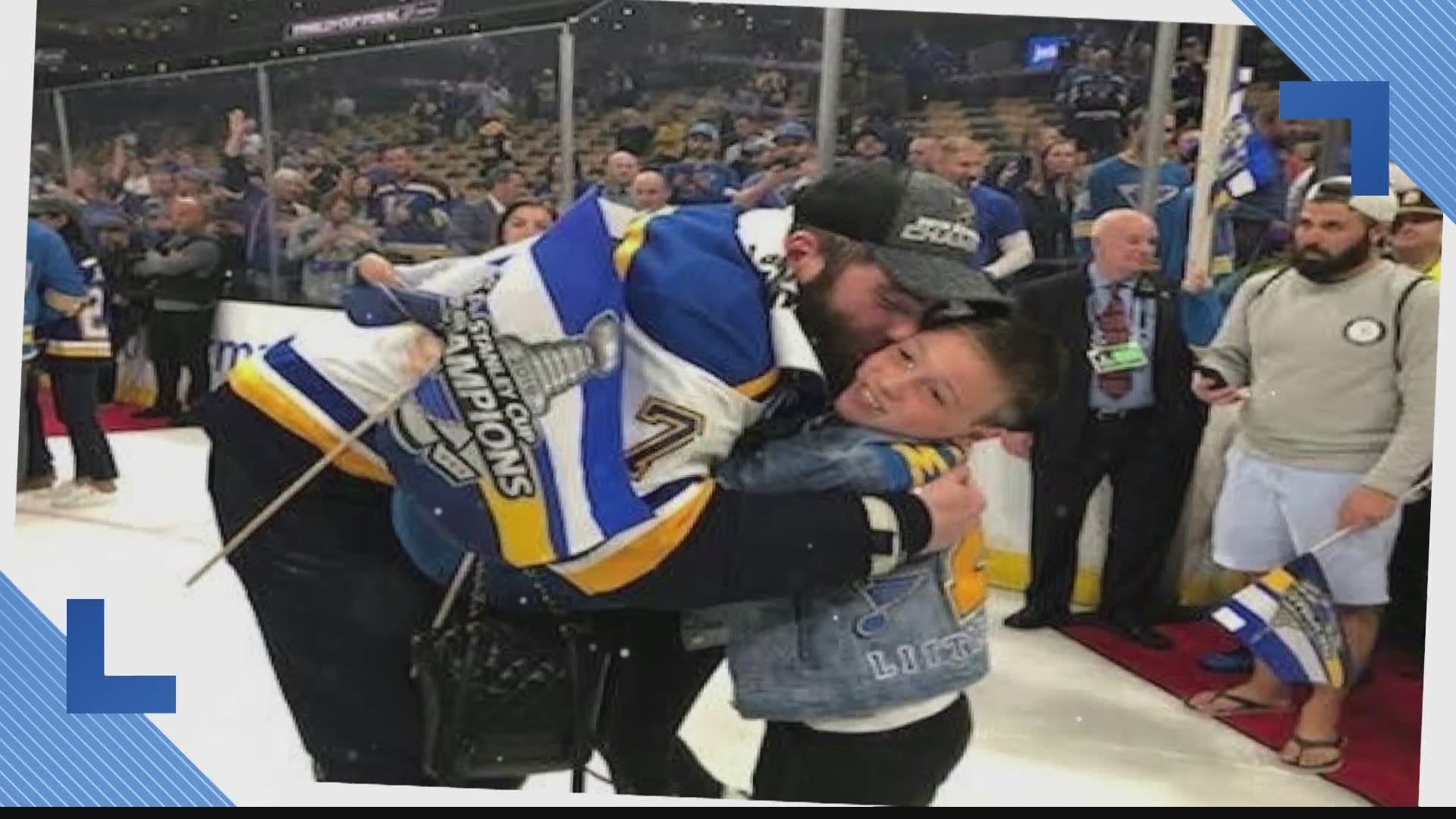 Maroon and family brought everything from salad, pasta, meatballs and, of course, toasted ravioli for the first responders. Maroon became (presumably) the first player to ever eat toasted ravioli out of the Stanley Cup last summer.

With the NHL season on pause due to the COVID-19 pandemic, Maroon and the rest of the players in the league are riding out the stoppage at home.

We recently caught up with the Oakville grad while he's riding out the shutdown.

Watch: Catching up with Pat Maroon

RELATED: Maroon 'excited' to be back in St. Louis, receive Stanley Cup ring